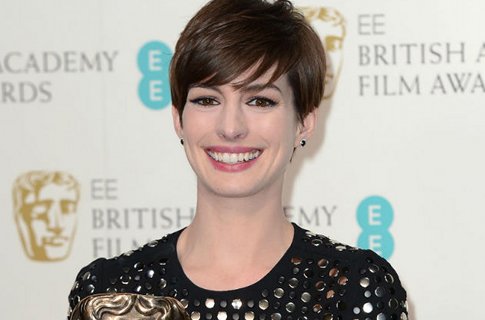 Argo and Les Miserables topped the winners lists with seven awards between them at last night’s Baftas, held at the Royal Opera House in Covent Garden.

The Ben Affleck directed Argo – in which he also stars – took the night’s top prize for Best Film, while the 40-year-old star also took home the award for Best Director.

An emotional Affleck – whose wife Jennifer Garner was in tears as he took to the stage – thanked the audience for accepting his transition from acting to directing, which he called his “second act”.

The Best Film gong, as decided by the British Academy of Film and Television Arts panel, was accepted by Argo producer George Clooney, who hailed Affleck as “incredible”.

He told the crowd: “I gotta say, Ben. If this is your second act, I don’t know what you’re going to do for a third act. You’re incredible. I can’t tell you what an honour it is to work with you.”

Meanwhile, Les Miserables collected four awards – the most of the night – including Best Supporting Actress, for Anne Hathaway; Production Design; Sound, and Hair and Make-Up.

Les Mis director Tom Hooper said: “It’s amazing to be back here at the Baftas two years after The King’s Speech. It’s a real thrill. I think the British film industry is in a good place.

“We built early 19th Century Paris. I could put the camera on any section of that set and the pattern and the detail would stand up to it. It’s why Spielberg and Chris Nolan keep coming back here to shoot. It’s a great place to be.”

Full list of winners at the official site here.