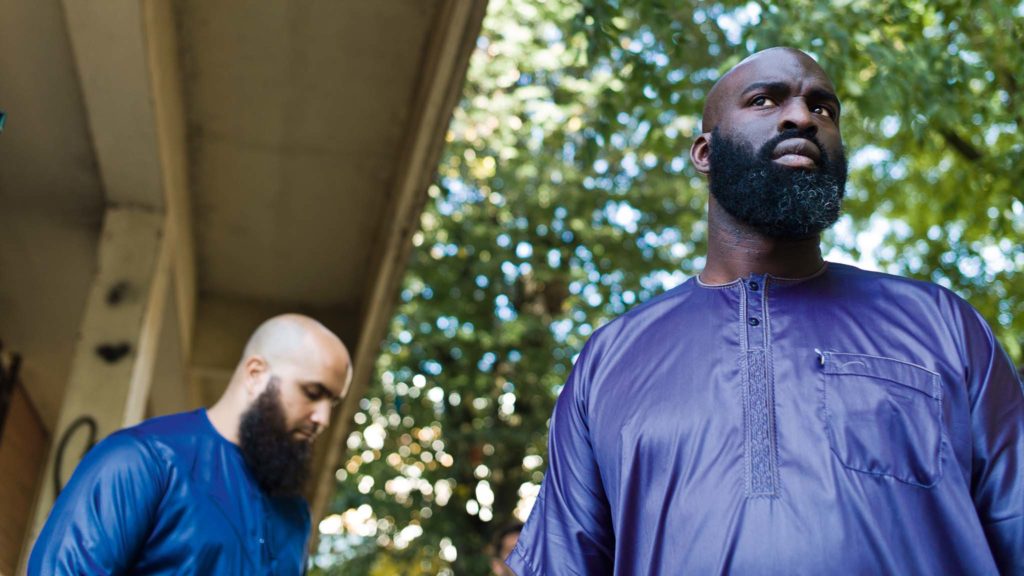 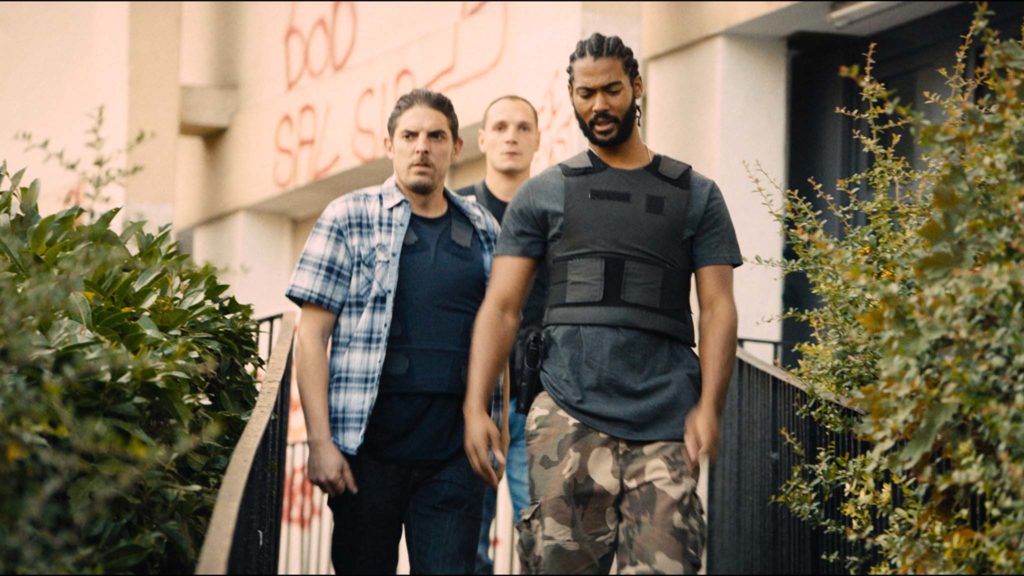 Review: Victor Hugo’s 19th-century novel Les Miserables has been frequently adapted for stage and screen, including a flag-waving musical across the barricades which allowed Anne Hathaway to dream her dream of winning an Oscar. French writer-director Ladj Ly focuses intently on one quotation from the book – “There are no bad plants or bad men. There are only bad cultivators” – for a nerve-jangling thriller, which lights the fuse on civil unrest in the housing projects where Hugo penned and partially set his masterpiece.

Opening with jubilant scenes in the capital as France beat Croatia 4-2 in the 2018 Fifa World Cup final, Les Miserables momentarily unites desperate characters to patriotic swells of La Marseillaise. The national anthem’s chorus implores men, women and children to form battalions and march against the bloody standard of tyranny. Ly and co-writers Alexis Manenti and Giordano Gederlini bide their time responding to this impassioned call to arms, stacking powder kegs of rage and resentment beneath crime-riddled communities which feel neglected by the upper echelons of power. “I am the law!” barks one trigger-happy police officer, whose malleable understanding of justice serves himself. When violence inevitably erupts, Ly captures these frenzied exchanges in exhilarating yet sickening close-up on handheld cameras, offering us no room to hide or draw breath.

Stephane (Damien Bonnard) joins the Anti-Crime Squad in the Montfermeil suburb of Paris to be closer to his young son. He is assigned to shadow experienced duo Chris (Alexis Manenti) and Gwada (Djebril Zonga), who willingly bend the law to get the desired results for their chief (Jeanne Balibar). During a hellish first day, Romany circus ringmaster Zorro (Raymond Lopez) threatens violence against The Mayor (Steve Tientcheu) unless a stolen lion cub is returned within 24 hours.

“The Mayor’s black?” asks Stephane. “Our very own Obama,” snorts Chris, a xenophobic bully who prowls the streets as if he owns them. When the police finally apprehend the thief, a boy called Issa (Issa Perica), fraught exchanges between Chris, Gwada and Stephane and a baying mob of stone-throwing adolescents are captured on a drone camera piloted by Buzz (Al-Hassan Ly).

Expanded from a 2017 short film, Les Miserables is ambitious in scope, zig-zagging between feuding factions of a broken Parisian society. Aerial drone footage of the capital offers a brief respite from testosterone-soaked confrontations, which Ly stages with brio. Characters are sketched in broad strokes with limited time to flesh out complex motivations beyond hand-to-mouth survival, underpinned by the bad-cop/good-cop dynamic of Chris and Stephane, which warps as the latter’s induction day reaches its shattering climax. Viewed through Ly’s lens, Hugo may have been misinformed when he declared there are no bad men.

Find Les Miserables in the cinemas 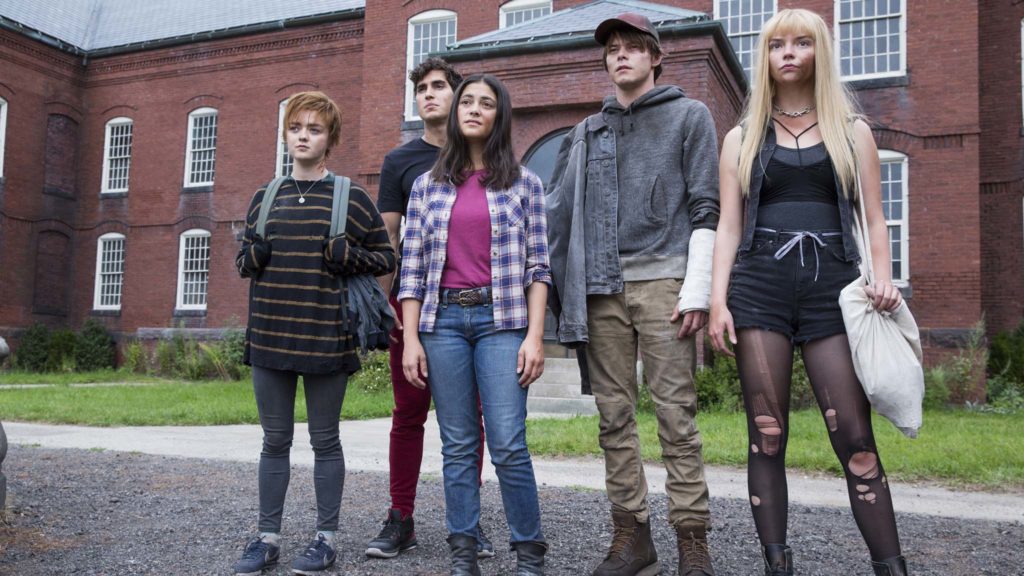 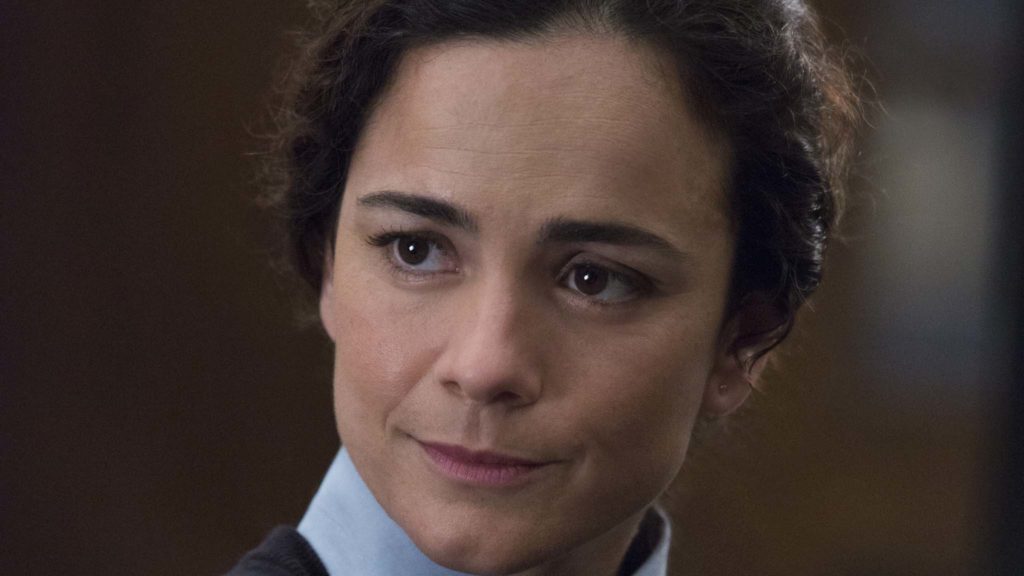 Alas, there is nothing remarkable about Boone’s film, which taps into the adolescent angst of his previous picture, The Fault In Our Stars, and channels those raging hormones into a hoary horror set in an abandoned hospital that yearns to replicate the chilling isolation of the Overlook Hotel in The Shining. As a lumbering tale of things that go bump in the night, The New Mutants delivers only fitful shivers including a prolonged encounter with eyeless demons dubbed the Smiley Men, whose design suggests an unholy alliance between the Pale Man from Pan’s Labyrinth and alien archvillain Venom. A tidal wave of digital effects blights an overblown final act, drowning out solid performances from an ensemble cast of bright young things who deserve a better vehicle for their talents.

Cheyenne teenager Danielle Moonstar (Blu Hunt) is the sole survivor of a ferocious level-five tornado which tears through her tribe’s reservation. She wakes in hospital under the care of Dr Cecilia Reyes (Alice Braga), who reveals that 16-year-old Dani is on the cusp of discovering her ‘mutant’ powers. Reyes firmly encourages her patient to follow a routine of one-to-one sessions and group therapy to control her psionic energy.

The New Mutants was intended as the opening salvo of a trilogy and establishes loose narrative tethers to X-Men mythology (Illyana is the sister of Colossus in Deadpool, the evil corporation behind the hospital program is a clear nod to Logan). Judged on its own meagre merits, Boone’s picture works most effectively as a snapshot of teenage sexual awakening, emboldened by sweet performances from Hunt and Williams. Once characters’ superpowers are noisily invoked, on-screen action passes in one ear and out the other without firing brain synapses or registering any pleasing memories.

Find The New Mutants in the cinemas