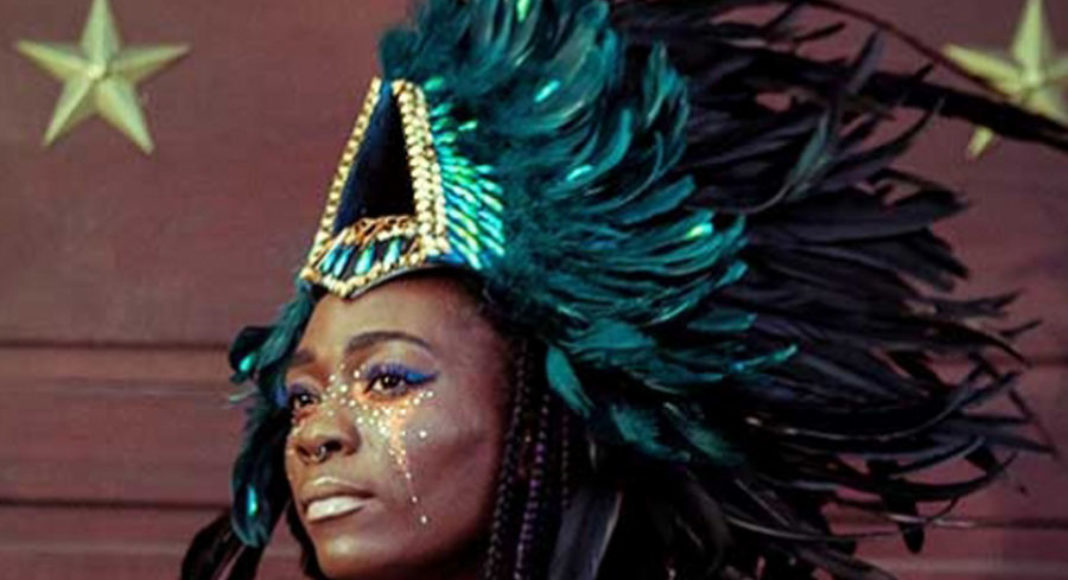 Young's contemporary piece explores intersectional oppressions in the wake of growing social inequality in the UK.

Rachael Young travels through intergalactic visions, time and space, complete with live visceral music and vibrancy, to explore the gritty yet highly relevant topic of intersectional oppressions in the wake of social inequality in the UK.

1981: Grace Jones releases her landmark album 'Nightclubbing'; her body is brown and soft. 2015: Three women are refused entry into a London nightclub; their bodies are brown and soft. Grace Jones; a dark skinned, androgynous, Jamaican woman, transcending societal norms to become an international superstar. Then later, three young black women, discriminated against and excluded, their bodies branded; 'undesirable'. Rachael Young and her badass band of super-humans embrace Afrofuturism and the cult of Grace Jones in Nightclubbing; an explosive new performance bringing visceral live music and intergalactic visions to start a revolution.