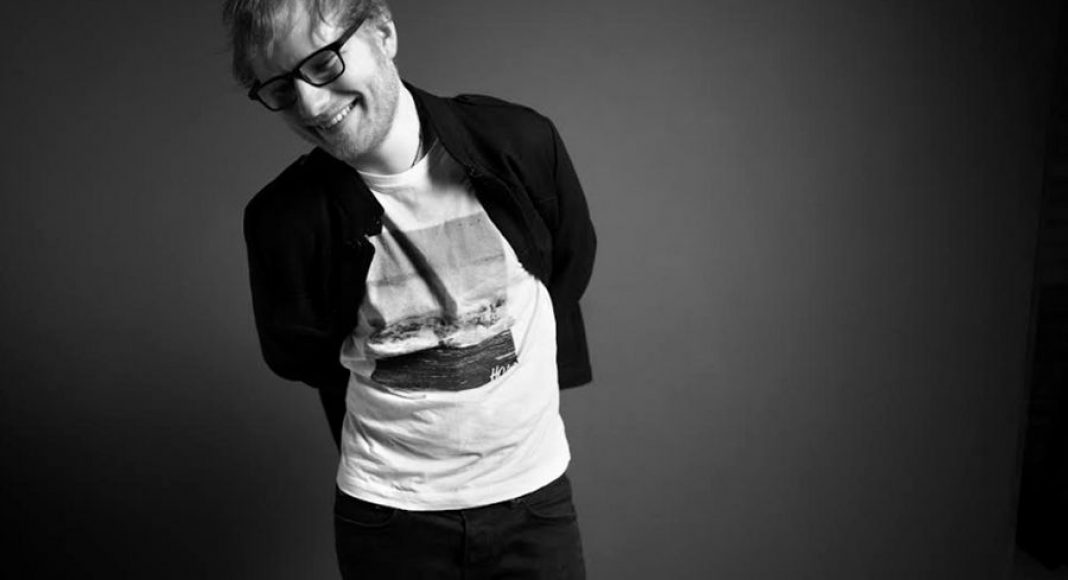 The award-winning singer-songwriter and guitarist performs songs from his third album Divide, as well as hits from his two previous albums.

Ed Sheeran is an English pop singer-songwriter from Halifax, best know for tracks such as The A Team, Sing, Thinking Out Loud and Shape of You.nnStarting his music career in 2004, he released his debut EP, The Orange Room, in 2005, and supported the likes of Just Jack and Nizlopi. It wasn't until the release of his debut single, The A Team, which hit #3 in the UK Singles Chart that he started to gain national attention. He released his debut album, '+', in 2011, which hit #1 in the UK Albums Chart, leading to him winning an Ivor Novello Award and Brit Awards for Best British Male Solo Artist and British Breakthrough Act. He featured on the duet, Everything Has Changed, with Taylor Swift in 2013 and released his second album, 'x',in 2014 which hit the top spot both sides of the Atlantic. He is set to release his third album, 'Divide', in March 3, 2017.nnHe has headlined his own shows and tours across the Australia and New Zealand, North America and Europe, and has performed at the Royal Albert Hall in aid of the Teenage Cancer Trust, as well as three nights at Wembley Stadium.nnEd Sheeran has announced UK and Ireland spring shows as part of his Euro tour in support of 'Divide'.