MENUMENU
Home Beautiful Books: Dickens And The Business Of Christmas 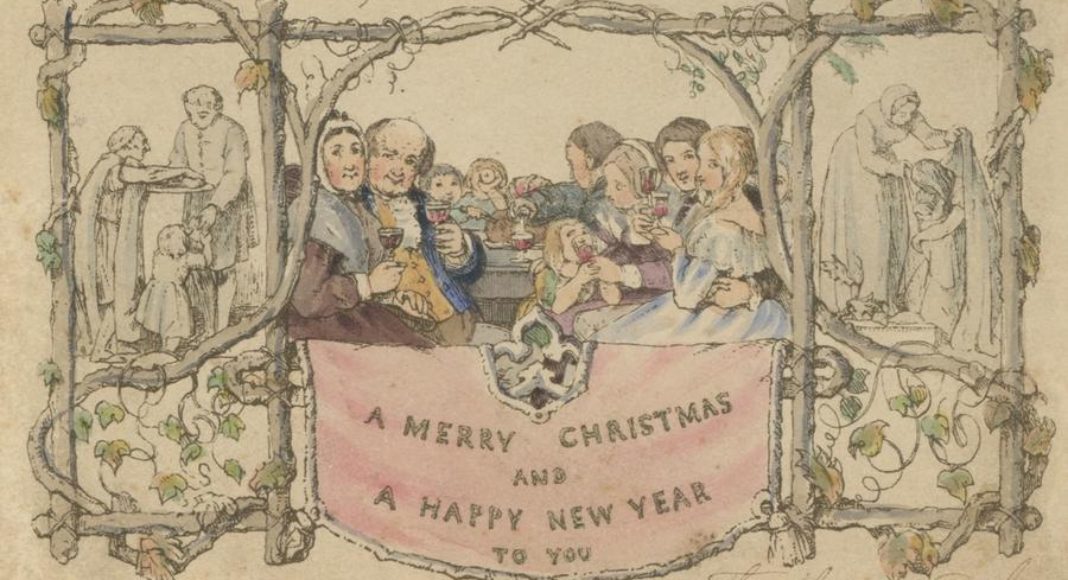 A display exploring a Victorian publishing phenomenon and a string of Christmas books by Charles Dickens that continue to influence the season more than 170 years after they were written.

A new exhibition exploring a Victorian publishing phenomenon and a string of Christmas books by Charles Dickens that continue to influence the season more than 170 years after they were written, opens this November at the Charles Dickens Museum. Beautiful Books: Dickens and the Business of Christmas will show how Dickens's A Christmas Carol began a series of books that would shape and colour Christmas in ways that we still recognise today. The exhibition runs at the Museum at 48 Doughty Street, the London residence where Dickens wrote Oliver Twist and Nicholas Nickleby, completed The Pickwick Papers and began Barnaby Rudge. The modern idea of Christmas emerged in the first half of the nineteenth century. In newly-industrialised Britain, the technological advances which revolutionised the work of bookbinders, printers, typesetters and illustrators, also prepared the perfect conditions for Dickens to introduce A Christmas Carol to the world. As production, distribution and consumption grew, so did the middle classes with spending power. Christmas encouraged eating, drinking and present-giving and became an important time of year for the transformed publishing industry, which supplied a wealth of beautifully-designed books just waiting to become ideal Christmas presents. Written in six weeks in the winter of 1843 (to ensure its publication before Christmas), A Christmas Carol was short, small and handsomely bound with a gilded, salmon-brown cover and cost less than half the price of the Christmas annuals with which it shared bookshop shelves. 6,000 copies were sold in the six days between its release and Christmas Eve that same year - and it has never been out of print since. At the time of publication, one critic declared it 'a national benefit to every man and woman who reads it...' Every year for the next 24 (with only two exceptions), Dickens published books, stories and special texts for his readers at Christmas time. In the exhibition, letters from Dickens to publishers and illustrators will reveal his eagle-eyed scrutiny of the design, illustration and production of his books. The exhibition will feature the earliest sketches and illustrations of Scrooge, Fezziwig and the Christmas ghosts by John Leech that would adorn the 1843 first edition of A Christmas Carol, an early 'trial' edition of the book in green and red and the first edition, inscribed by Dickens to his friend William Macready on New Year's Day 1844.