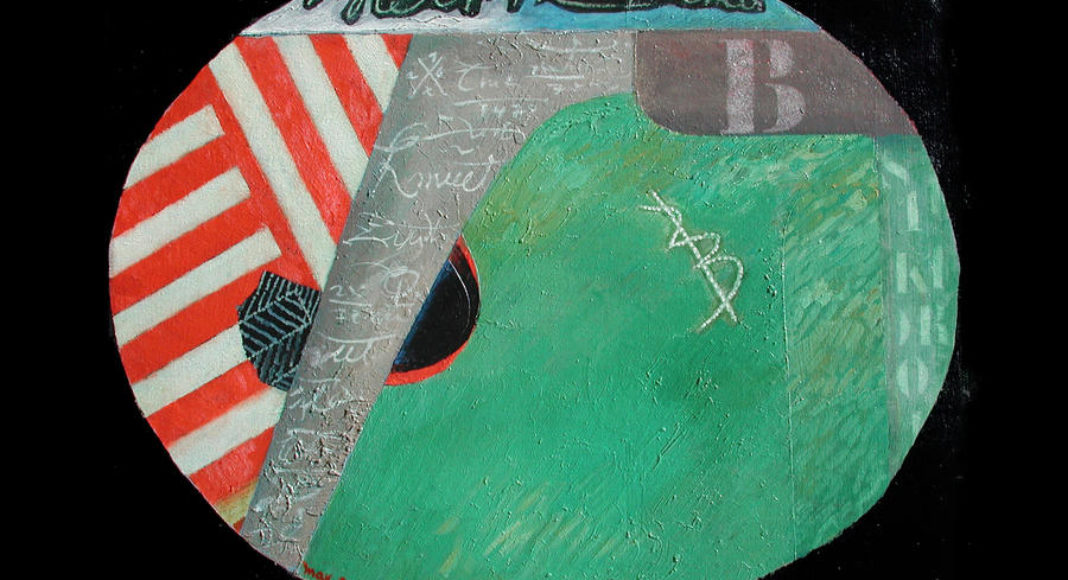 Works by the founder member of the Cubist Section d'Or group.

Works by the founder member of the Cubist Section d'Or group alongside post-war Puteaux artists.

Works by founder member of the Cubist Section d'Or group Andre Lhote, alongside the generation of post-war Puteaux artists. The Puteaux district on the left bank in western Paris was the home of the legendary Section d'Or cubists such as Andre Lhote, Juan Gris, Jean Metzinger and Jacques Villon, formed in 1911. The group evolved over the years developing the Cubist principles and applying them in new and diverse ways. This exhibition at HFA brings together post-war works by Andre Lhote, whose theories perhaps most defined the legacy of the group; alongside the generation of post-war Puteaux artists Reynold Arnould, Jean Chevolleau, Christine Boumeester, Henri Goetz, Jean Marzelle, Marie Raymond, and Alfred Reth, who maintained the close communal sprit whilst re-inventing the Cubist idiom through their own distinct oeuvres. Andre Lhote was highly influential in the theoretical framework of Cubism, from his participation in the Section d'Or group, to writing for the Nouvelle Revue Francaise, and setting up his own academy, which was widely attended by the new generation of artists. Arguably Lhote's most important contribution was liberating Cubism from the still-life, advocating its wider application to landscape painting. A highlight of HFA's exhibition is Lhote's "Sur la Terrasse", which was exhibited at the Venice Biennale in 1954. At the heart of the artistic community in post-war Puteaux was an exuberant collector and restaurateur Camille Renault whose restaurant became a regular meeting place for artists and intellectuals such as Jean-Paul Sartre, Andre Malraux and Albert Camus. Known by his nickname "Big Boy" given to him by Lhote for his immense girth, Renault would allow artists to settle their tabs with paintings, which then adorned the walls from floor to ceiling. The dishes were often named after artists such as "Poulet Picasso", "Turbot Jacques Villon" and "Beignets Arnould". Reynold Arnould's studio was actually adjoined to the restaurant, and Renault would regularly ask to sit for his portrait. In 1957 Renault opened a gallery on Boulevard Haussman where he was able to present more formal exhibitions. When Renault bought a farmhouse in Normandy, "Le Bateau de Pierre", he commissioned a few of these artists including Arnould, Boumeester, Chevolleau, Goetz, and Marzelle, to paint works with an equine theme 50x150cm, several of which are included in the exhibition.