TV On The Radio are releasing Crying, their brand new single taken from their critically acclaimed album Dear Science. Crying is set for release in May.

Also, after the sold-out success of their November show at Shepherds Bush Empire, TV On The Radio are returning to the UK in July to play Scotland’s T in the Park festival and headline Brixton Academy. Tickets for Brixton Academy can be purchased here.

The dates are part of a full European tour throughout July/August. Dates are as follows: 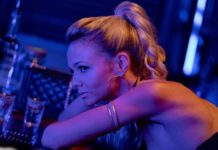 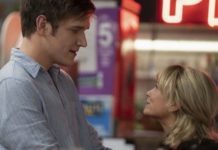 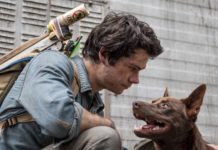