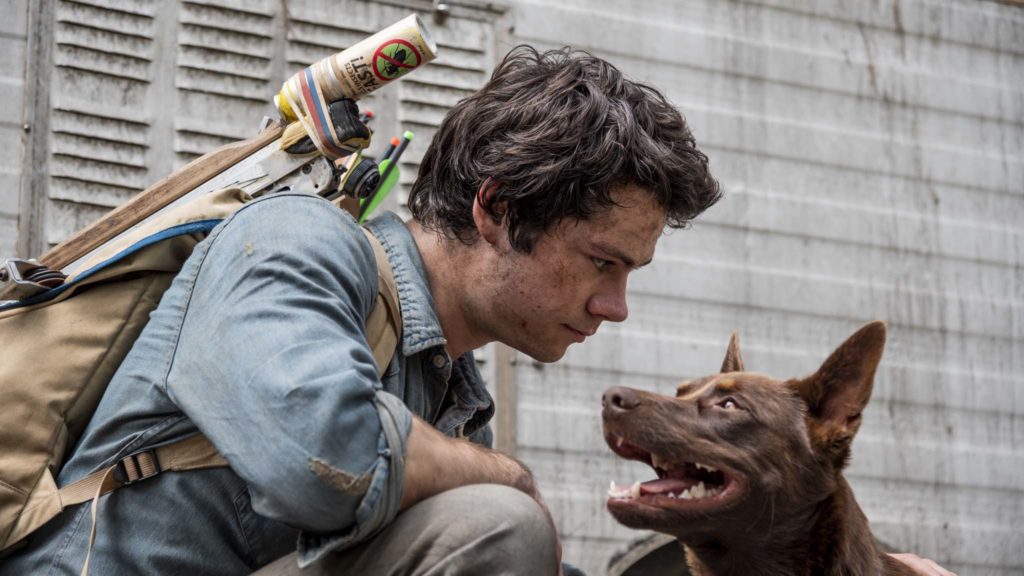 Sixteen-year-old Joel Dawson and sweetheart Aimee are poised to consummate their relationship when their California home of Fairfield becomes ground zero for the apocalypse. Joel’s parents perish in the chaotic exodus and the grief-stricken teen seeks refuge in a subterranean bunker populated by romantic couples. After seven years cowering in fear, Joel plucks up the courage to run the gauntlet of flesh-hungry beasties above ground to reunite with Aimee.

Find Love And Monsters in the cinemas 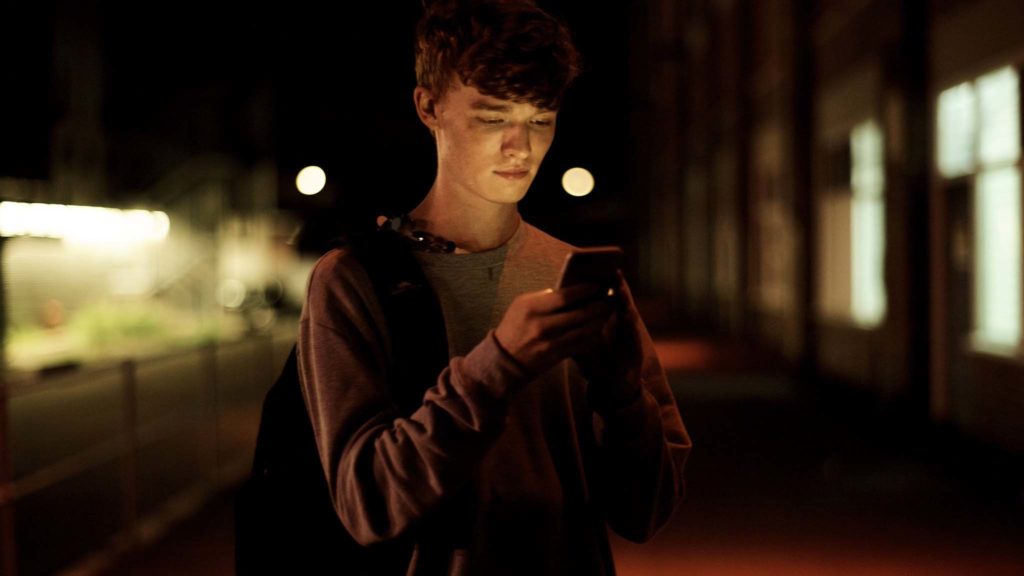 Boyish red head Sequin uses apps to arrange hook-ups with older men around Sydney, returning home after each coupling to the apartment he shares with his accepting but clueless single father. Following a bruising encounter with a married man called B, Sequin gleefully accepts an invite to an anonymous sex party where he nurtures an obsession with an older boy. B also attends the party and begins to stalk Sequin.

Find Sequin In A Blue Room in the cinemas 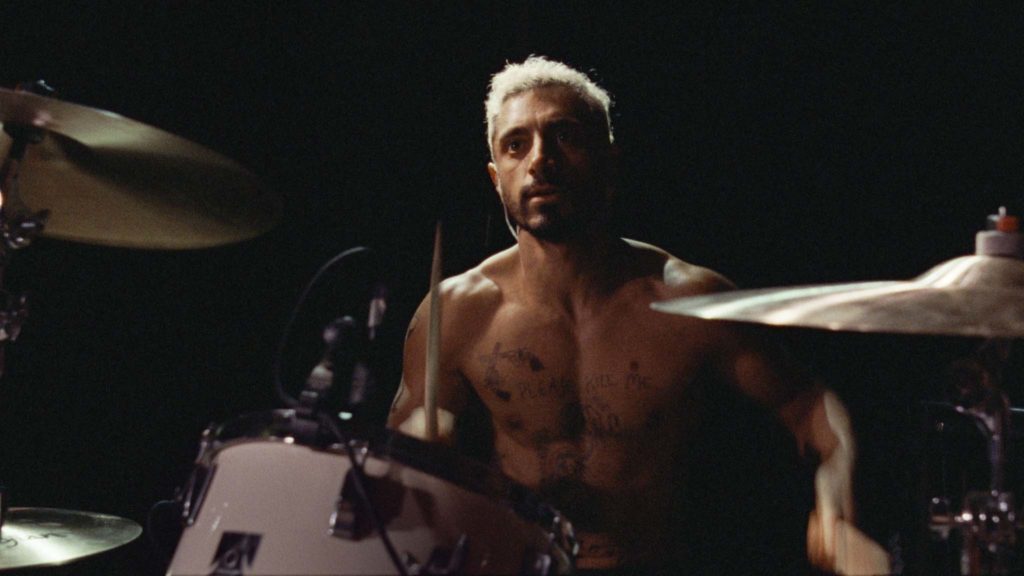 Heavily tattooed drummer Ruben and singer-guitarist girlfriend Lou are touring America in an old Airstream trailer as the punk-metal band Blackgammon when Ruben experiences ringing in his ears and then muffled quietness. A doctor conducts urgent tests, which reveal Ruben is registering less than 30% of spoken words. Ruben begrudgingly enrols in a residential programme for deaf recovering addicts run by Vietnam War veteran Joe.

Find Sound Of Metal in the cinemas