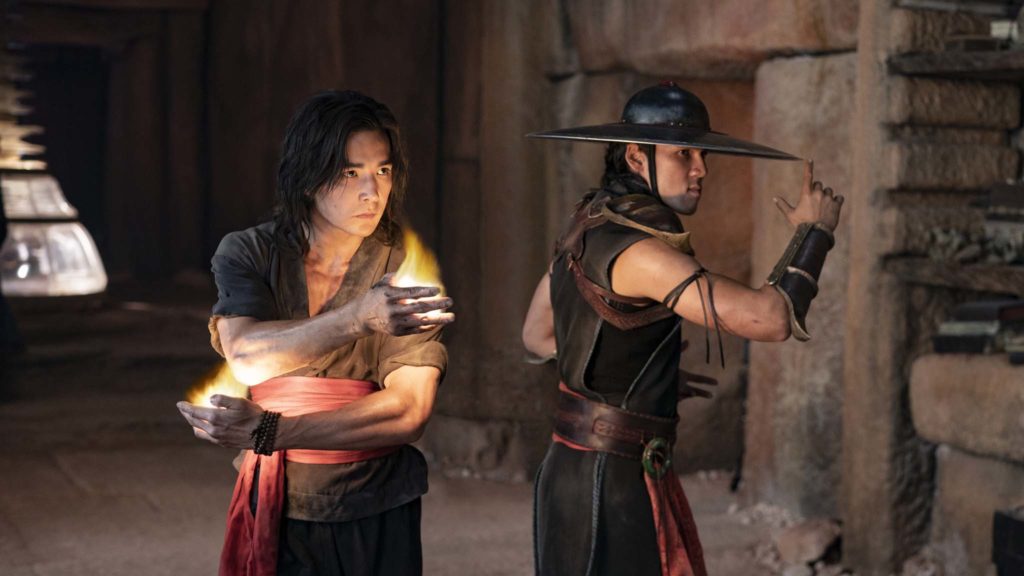 An ancient prophecy decrees that the bloodline of 17th-century Japanese warrior Hanzo Hasashi aka Scorpion will unite Earthrealm and lead humanity to victory over the fearsome warriors of Outworld in a tournament called Mortal Kombat. Outworld’s scheming sorcerer Shang Tsung attempts to defy destiny by deploying assassins to kill Earthrealm’s champion fighters led by thunder god Lord Raiden before the tournament can begin. Thankfully, the diabolical fails.

Find Mortal Kombat in the cinemas 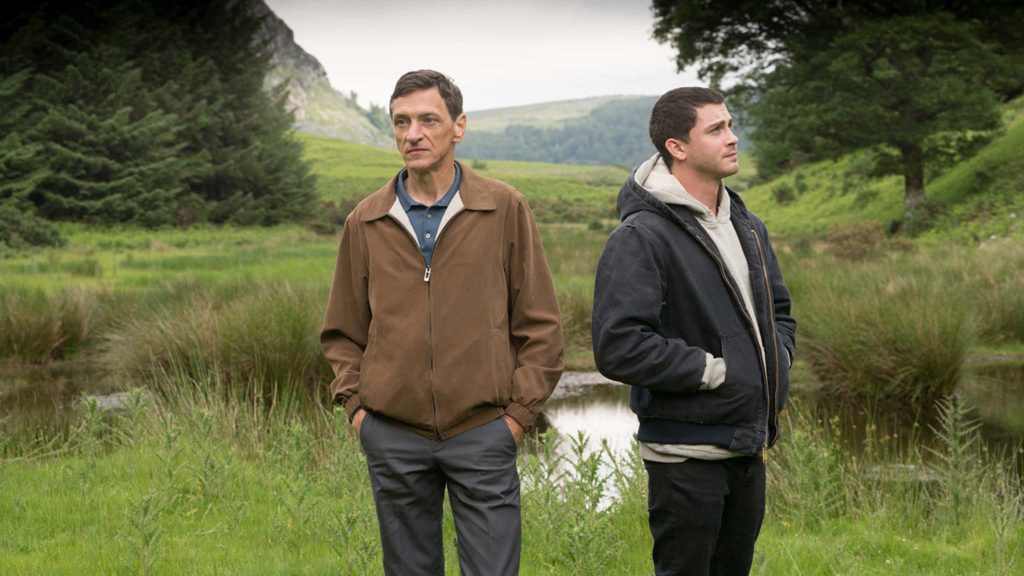 Frank Fogle vows to honour his wife’s dying wish that her ashes be spread in a remote lake in Ireland in the presence of their estranged jailbird son, Sean. Once Sean is released from prison, he has no interest in rebuilding bridges with his father. He simply wants to start anew in California. Frank promises his son a ticket to the West Coast and to sever all ties if he joins the pilgrimage to Ireland with the ashes. En route, the feuding kin encounter a pretty hitchhiker.

Find End Of Sentence in the cinemas 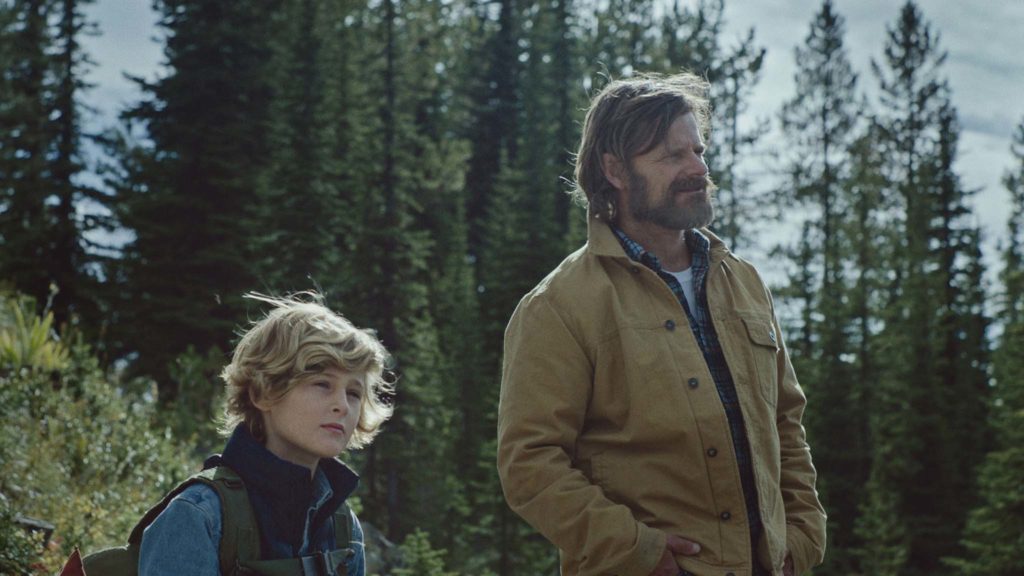 Troy heads into the northern Rockies with his 11-year-old transgender son Joe, who is obsessed with cowboys and the great outdoors. Father and boy relish the beauty of their surroundings and the opportunity to eat and sleep beneath the stars. Meanwhile, Joe’s conservative mother Sally reports her boy missing and local police detective Faith investigates as a matter of urgency. The case becomes increasingly complex as Faith learns about Sally’s response to her child’s gender identity.

Find Cowboys in the cinemas