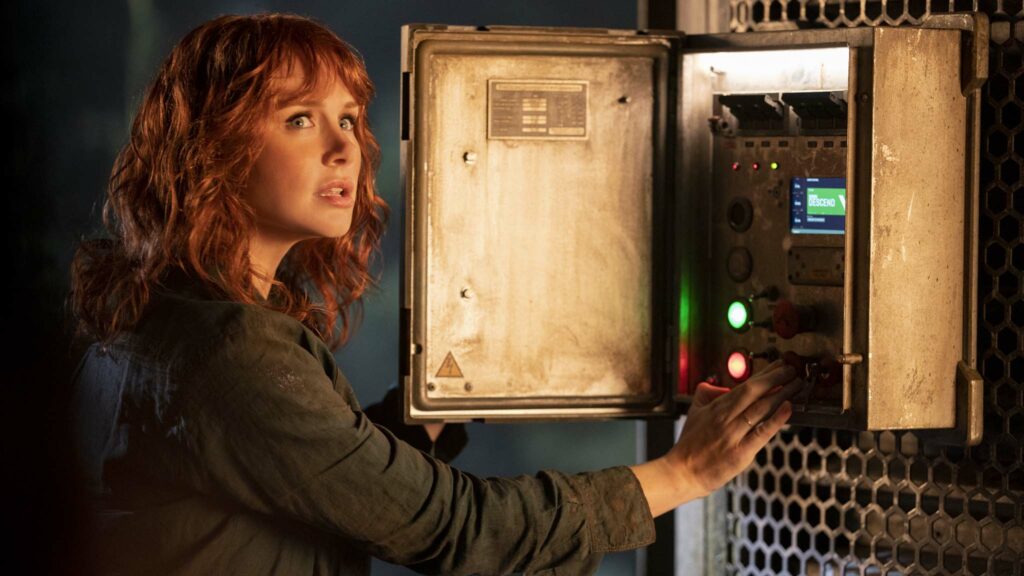 Four years after the fall of Isla Nublar, dinosaurs live and hunt alongside humans around the world. Homo sapiens are no longer at the top of the food chain and former Jurassic World park manager Claire Dearing and boyfriend Owen Grady are dedicated to preserving that delicate balance between the species. When poachers steal raptor Blue’s baby, Owen Grady promises to save the animal, embarking on a quest that will reshape the future for mankind. 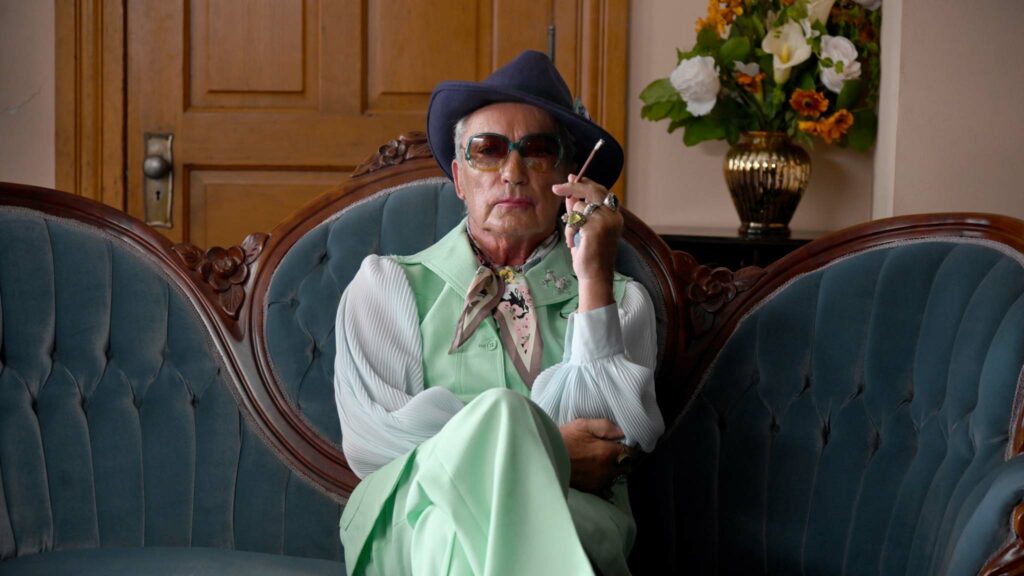 Pat Pitsenbarger used to be the star hairdresser in Sandusky, Ohio. Now, he is consigned to a grey, lifeless care home, occasionally cutting the hair of a neighbour. Out of the blue, he receives a visit from lawyer Mr Shanrock, who is overseeing the estate of the recently deceased richest woman in Sandusky, Rita Parker Sloan. She has left a 25,000 dollar provision in her will for Pat to posthumously tease and style her hair before she is lowered into the ground.

Find Swan Song in the cinemas 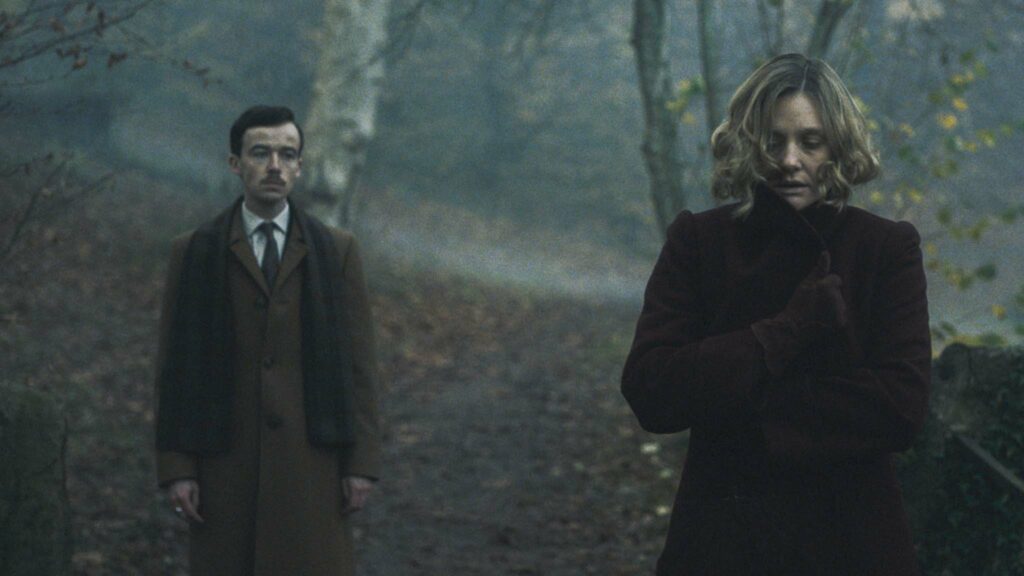 Albert aka Earwig lives in a dingy apartment in mid-20th century Europe with a young ward called Mia, who lacks teeth. Every day, Albert fashions a set of choppers for Mia from ice at the behest of an invisible master, who telephones to check on the girl’s progress. Mia is not permitted to leave the apartment and shutters remain closed to the outside world. During a telephone conversation with the master, Albert is told that he has just eight days to prepare Mia to leave her home.

Find Earwig in the cinemas

Pete joins university friends Archie, Claire and George for a country weekend retreat, convinced this will be the perfect opportunity to show them that he has matured. The nostalgic reunion spirals into disarray when the pals invite gregarious stranger Harry to join the party.

Find All My Friends Hate Me in the cinemas

Young climbers prepare to journey to the bottom of the Bifurto Abyss, Europe's deepest cave. Located in southern Italy, the cave becomes a source of fascination during the economic boom of the 1960s as the prosperous north of the country awaits the construction of the Pirelli Tower in Milan.

Find Il Buco in the cinemas

In May 1983, 18-year-old Grzegorz Przemyk, son of poet Barbara Przemyk, is celebrating the end of high school with his good friend Jurek when they are arrested by police. During a scuffle at the police station, Grzegorz dies from his injuries and powerful figures orchestrate a cover-up.

Find Leave No Traces in the cinemas

Find Pleasure + Q&A in the cinemas