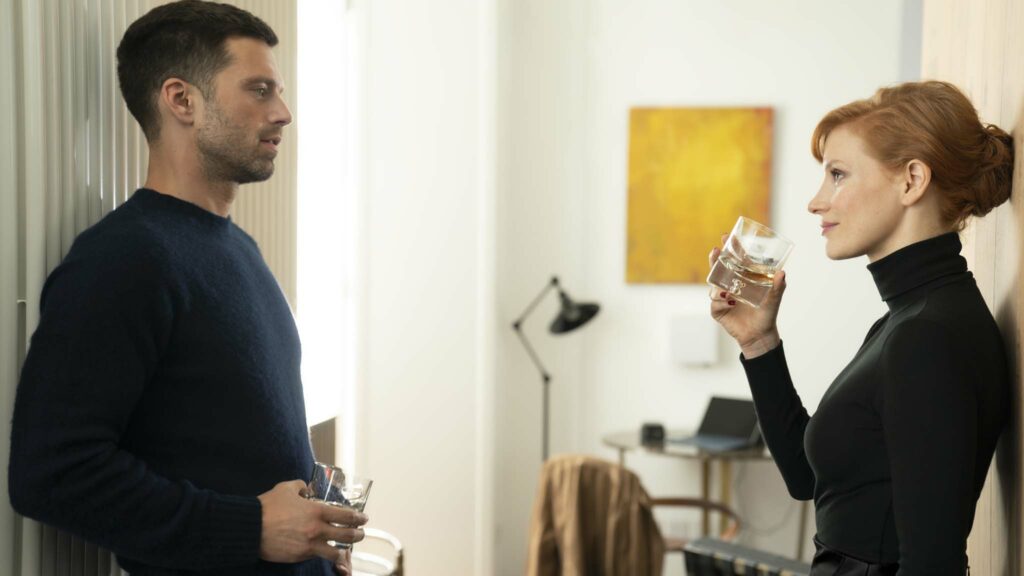 A top-secret weapon, with the potential to light the fuse on a third world war, falls into the wrong hands. Rogue CIA agent Mason “Mace” Brown realises the grave threat to global security and assembles a crack team of international operatives: British computer special and former MI6 asset Khadijah, German weapons specialist Marie and Colombian psychologist Graciela. The four women forge a tenuous truce in pursuit of the same goal: protect the innocent.

Find The 355 in the cinemas 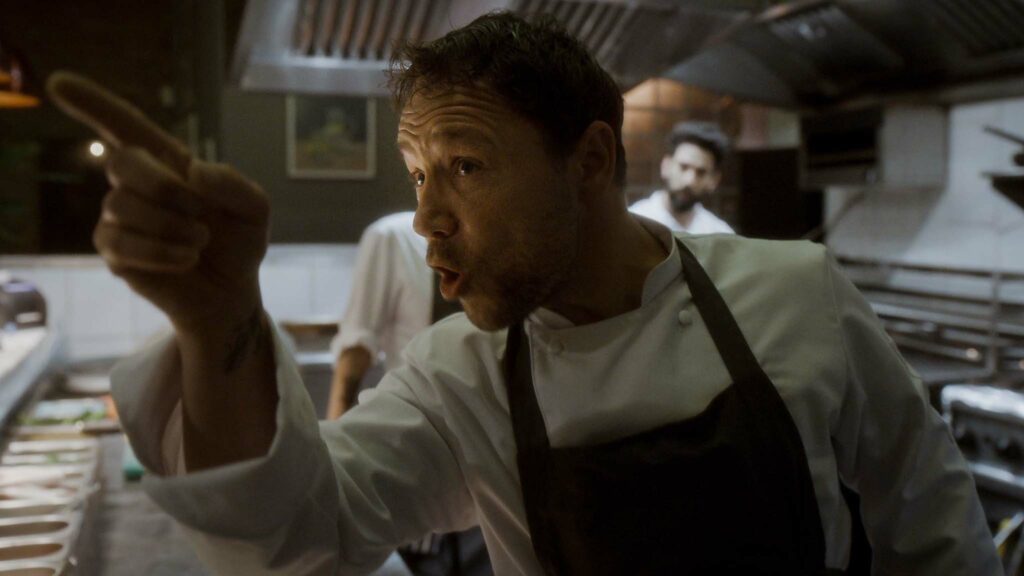 Chef Andy Jones is trying to deal with issues in his personal life while contending with trials and tribulations in his restaurant. Maitre d’ Beth frustrates Andy, sous chef Carly and commis chef Freeman by allowing food influencers to order off menu for a picture-perfect plate worthy of their Instagram channels. Andy’s dark mood worsens when his former mentor, celebrity chef Alistair Skye, arrives unannounced with influential food critic Sara Southworth in tow.

Find Boiling Point in the cinemas 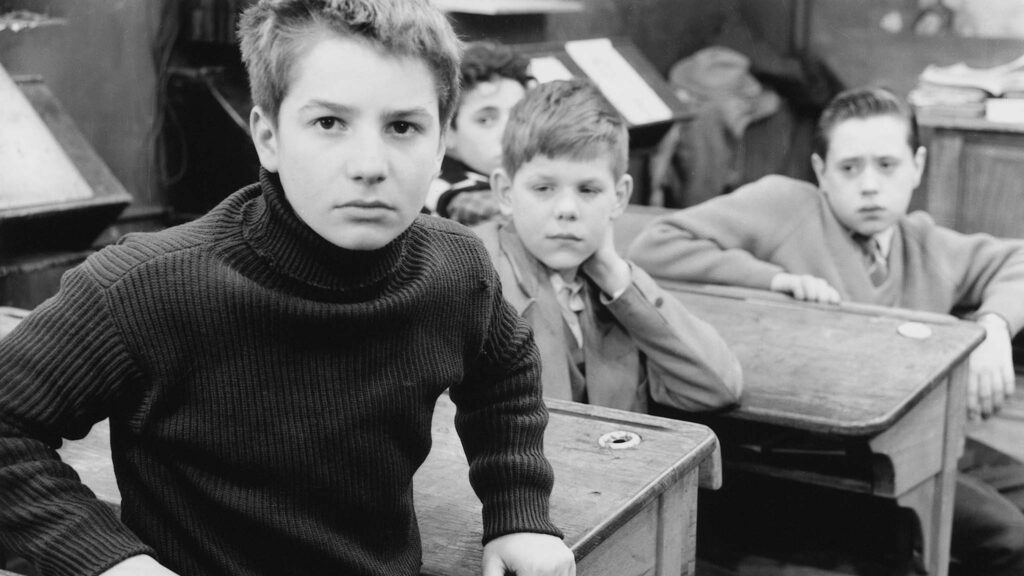 Alienated 12-year-old Antoine Doinel feels unloved by his mother and stepfather and unduly terrorised by his teacher at school. The youngster bunks off lessons with a friend and seeks fulfilment in cinemas or at the fairground. Eventually, Antoine is expelled from school and the resourceful tyke learns to survive on the streets, trapped in a vicious cycle of crime and punishment that will carry him all the way to a juvenile detention centre.

Find The 400 Blows (Les Quatre Cents Coups) in the cinemas

Born and raised in the racially segregated Texan town of Rogers, dancer and choreographer Alvin Ailey was a visionary artist who celebrated black culture in his work. This documentary hopes to unearth truths about a man who found his salvation through dance.

Find Ailey in the cinemas

After three years behind bars for failure to repay a debt, Rahim is granted two days' leave to raise the money to settle his arrears to Bahram or persuade his creditor to show mercy. A hare-brained plan involving Rahim's girlfriend Farkhondeh and a misplaced bag spirals out of control.

Find A Hero in the cinemas

Seventeen-year-old David is the product of a strict Jewish upbringing in 1986 Brighton Beach. He is devoted to his family, especially his grandfather. The teenager embarks on a journey of self-discovery, which leads to a gay bar, as the death toll from a "gay plague" steadily rises.

Find Minyan in the cinemas

In autumn 1938, Europe stands on the precipice of conflict. Adolf Hitler is preparing to invade Czechoslovakia. British civil servant Hugh Legat and German diplomat Paul von Hartmann, who are old friends from their days at Oxford, travel to an emergency conference in Munich.

Find Munich: The Edge Of War in the cinemas