Fantastic Beasts: The Secrets Of Dumbledore (12A) 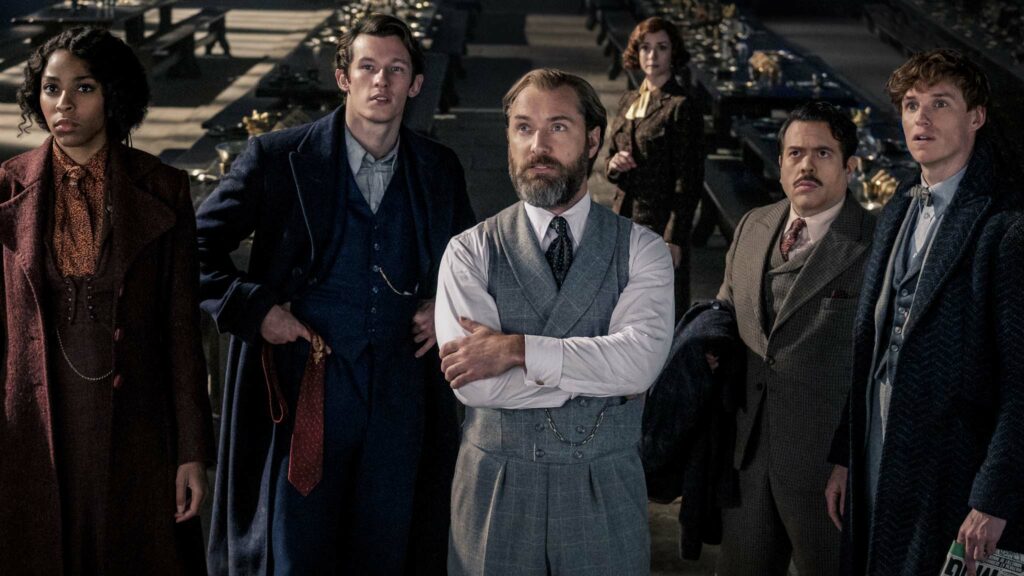 Albus Dumbledore, professor of Defence Against The Dark Arts at Hogwarts, implores trusted magizoologist Newt Scamander to assemble a crack team including his brother Theseus and trusted assistant Bunty to thwart dark wizard Gellert Grindelwald and his ever growing legion of followers. As the fate of the magical world hangs in the balance, wizards and witches must choose sides in the conflict.

Find Fantastic Beasts: The Secrets Of Dumbledore in the cinemas


Thriller of the Week 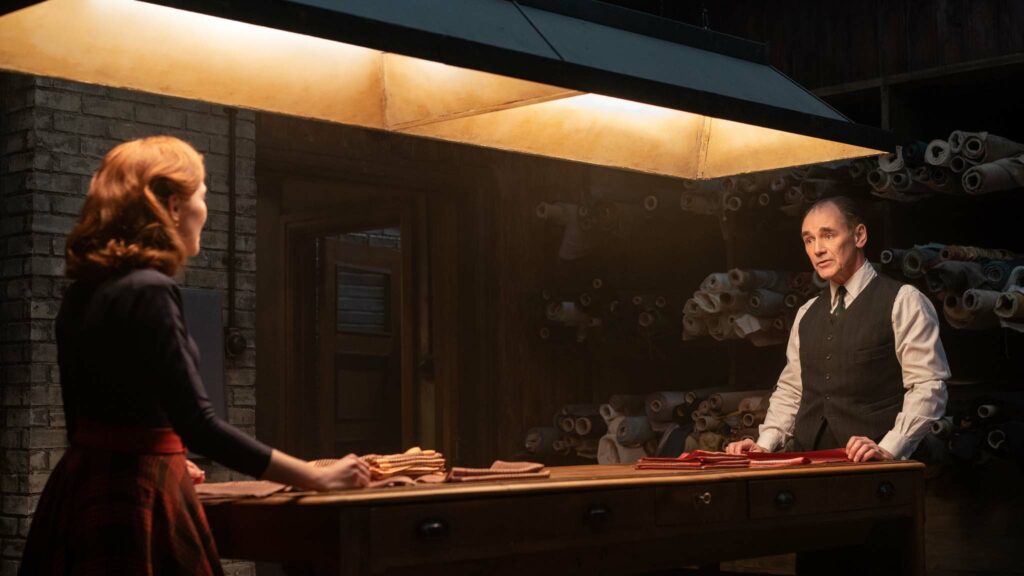 Leonard is a quietly spoken “cutter” from London, who learnt his trade on Savile Row and has relocated to 1956 Chicago. The premises are used as a drop-off point by associates of the mob headed by Roy Boyle, his son Richie and right-hand man Francis to collect brown paper envelopes stuffed with cash. When a mysterious organisation called The Outfit tips off Boyle that he has a mole in his organisation, Leonard and his assistant Mable are unwittingly drawn into the hunt for a traitor.

Find The Outfit in the cinemas 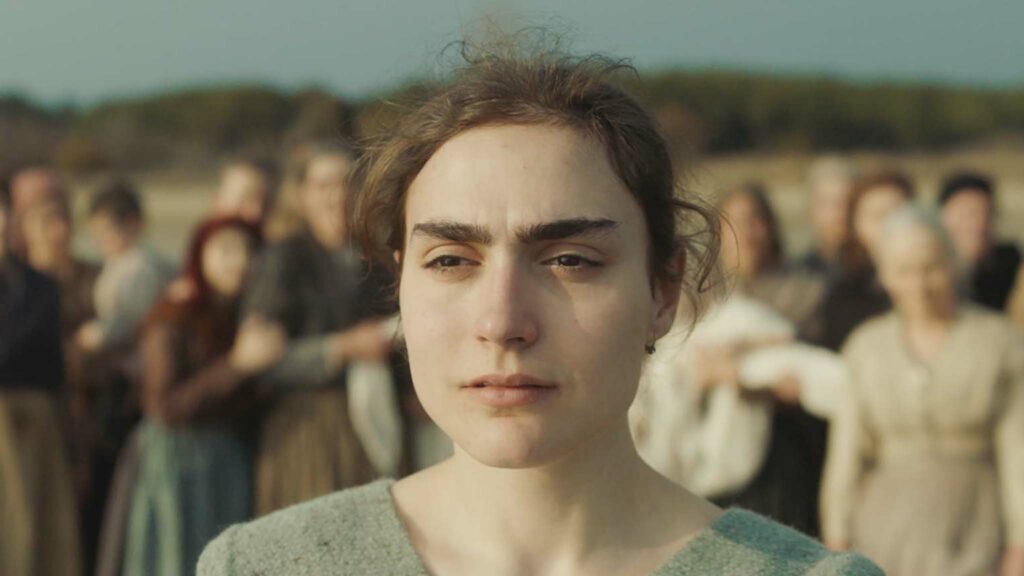 In 1900, the Catholic Church decrees that any child who dies before they can be baptised must be condemned to the oblivion of limbo. Agata gives birth to a stillborn baby in her close-knit fishing village and is distraught at the thought that her little one will be nameless and forgotten. One of the superstitious locals tells her of a church in the north, where children can be magically brought back to life for a single breath - long enough for them to be baptised and recognised by the Church.

Freshman Alex Dall is an academic high-flier with a full scholarship to Wellington University, who continually pushes herself to out-perform her peers. Alex’s laidback girlfriend Dani urges her to calm down, fearful that she will burn out, but Alex continues on her self-destructive course. She sets her sights on winning a seat in the lead varsity boat of the rowing team – a battle of body and mind that will take an extreme physical and psychological toll.

Find Small Body in the cinemas

Eight years after the hijacking of Turkish Alliance flight 127 in Vienna, which resulted in the deaths of everyone on board including more than 100 passengers, crew and four gun-toting terrorists, CIA chief Vick Wallinger calls in trusted operative Henry Pelham to investigate.

Find All The Old Knives in the cinemas

A rerelease of Sian Heder's Best Picture Oscar winner. Seventeen-year-old Ruby Rossi is a CODA, a child of deaf adults, and the only hearing member of a family of fishermen in Gloucester, Massachusetts. Music teacher Bernardo Villalobos recognises Ruby's raw talent and encourages her to pursue a scholarship to Berklee College of Music.

Find CODA (Subtitled) in the cinemas

Finnish archaeology student Laura is persuaded by her lecturer and lover to travel to Murmansk to view ancient petroglyphs as part of her education. She boards a train and is shocked to discover that she will be sharing her carriage with a foul-mouthed, misogynistic skinhead called Ljoha.

Find Compartment No 6 in the cinemas

Reclusive romance-adventure novelist Loretta Sage embarks on a book tour with her model muse Alan. She is kidnapped by eccentric billionaire Fairfax, who believes that her latest work of fiction may contain the secrets to unlocking a real-life ancient lost city and its bountiful treasure.

Find The Lost City in the cinemas

Disenchanted teenager Julija is at the mercy of her controlling father Ante in a beachside house, with scant emotional support from her mother Nela. The balance of power shifts when Ante's millionaire old friend Javier visits the island to discuss a holiday resort project.

Find Murina in the cinemas

Anti-corruption activist Alexei Navalny has been a fierce critic of Vladimir Putin for many years. In August 2020, Navalny was poisoned with a Novichok nerve agent and hospitalised. This documentary follows the story of the poisoning as it unfolds.

Find Navalny in the cinemas

Concerned mother Rita tries to protect her young daughter Ana from the drug trade in a rural village in Guerrero and the threat of human trafficking while her husband is earning money in America to support the family.

Find Prayers For The Stolen in the cinemas

Giacomo Sagripanti conducts Richard Eyre's staging of Verdi's passionate opera based on The Lady Of The Camellias by Alexandre Dumas, which is broadcast live from the stage of the Royal Opera House in London.