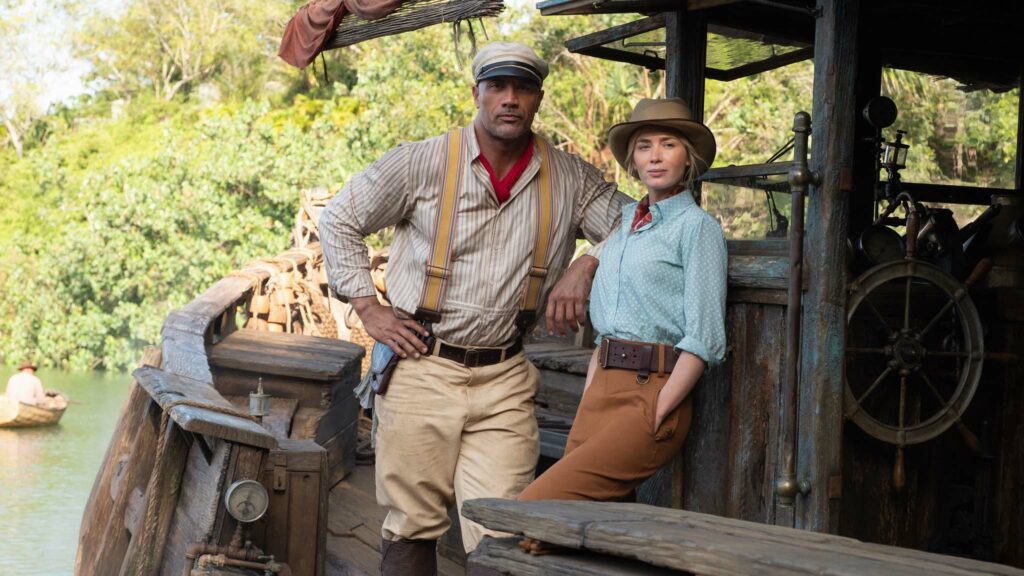 Botanist Dr Lily Houghton and her well-to-do younger brother MacGregor travel from 1916 London to Porto Velho in northwest Brazil to locate the fabled Tears of the Moon, a tree laden with glowing pink petals capable of healing any illness. Lily bargains with scheming riverboat captain Frank Wolff to hire his boat La Quila and travel upstream to prove the tree’s existence once and for all. Unfortunately, crazed German aristocrat Prince Joachim also seeks the tree.

Find Jungle Cruise in the cinemas 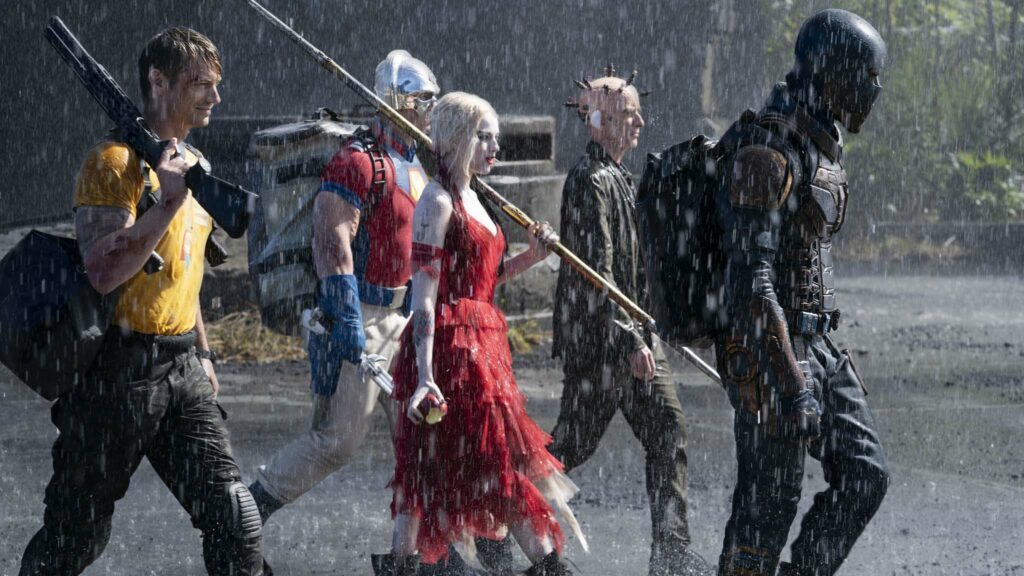 When the fate of mankind hangs in the balance, scheming US government agent Amanda Waller entreats Colonel Rick Flag to lead a ragtag band of degenerates and villains with micro-bombs implanted in their necks into the fray. Their top-secret mission: to destroy all trace of something known as Project Starfish spearheaded by The Thinker on the island nation of Corto Maltese, which has recently experienced a military coup.

Find The Suicide Squad in the cinemas 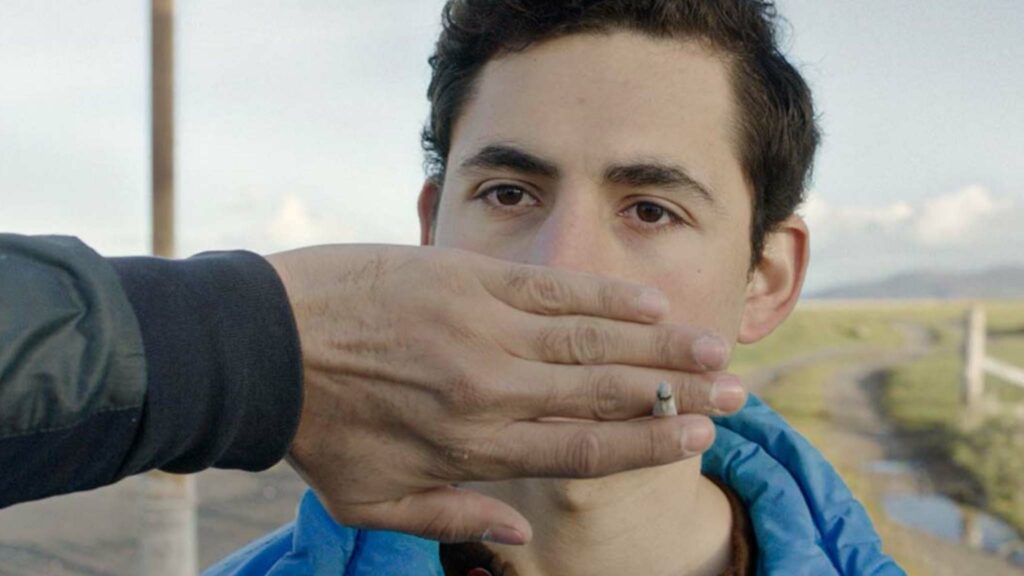 Young Syrian musician Omar patiently awaits the outcome of his application for asylum on a remote Scottish island. Riddled with guilt about leaving behind his former life, Omar is custodian of his grandfather’s treasured oud, which he has carried from his homeland. Unfortunately, a plaster cast on his arm prevents him from playing the instrument. As he recuperates, Omar attends cultural awareness classes with his flat mates to seamlessly integrate with the local community.

Find Limbo in the cinemas

South Korean girl group Blackpink comprising Jisoo, Jennie, Rose and Lisa made their auspicious debuts on August 8, 2016. To mark the fifth anniversary of Blackpink's debut, this behind-the-scenes documentary meets the band and celebrates the music.

Find Blackpink: The Movie in the cinemas


The Most Beautiful Boy In The World (15)

In 1970, director Luchino Visconti cast shy 15-year-old Bjorn Andresen as the alluring Tadzio in his big screen adaptation and propelled the unknown to international stardom. Fifty years after the film's glitzy premiere, this documentary looks back over Andresen's meteoric rise to fame.

Find The Most Beautiful Boy In The World in the cinemas

Following the death of her mother, Lucky is raised by her aunt Cora and grandfather James. Years later, events conspire to return Lucky and Cora to the town of Miradero for a summer under the room of Lucky's father Jim. The inquisitive girl befriends a wild stallion named Spirit.

Find Spirit Untamed in the cinemas

Abandoned kinkajou Vivo lives in the bustling heart of Havana with owner Andres. The bond between elderly man and cuddly creature is cruelly severed and little Vivo resolves to travel to Miami to attend the farewell concert of singer Marta Sandoval, who was the love of Andres' life.

Find Vivo in the cinemas

Owned by Mike Ashley since 2008, Newcastle United FC inspires legions of fans affectionately known as the Toon Army. This documentary follows 11 of the club's most passionate and devoted fans during a turbulent period when the NUFC fights for survival after relegation to the Championship.

Find We Are The Geordies in the cinemas