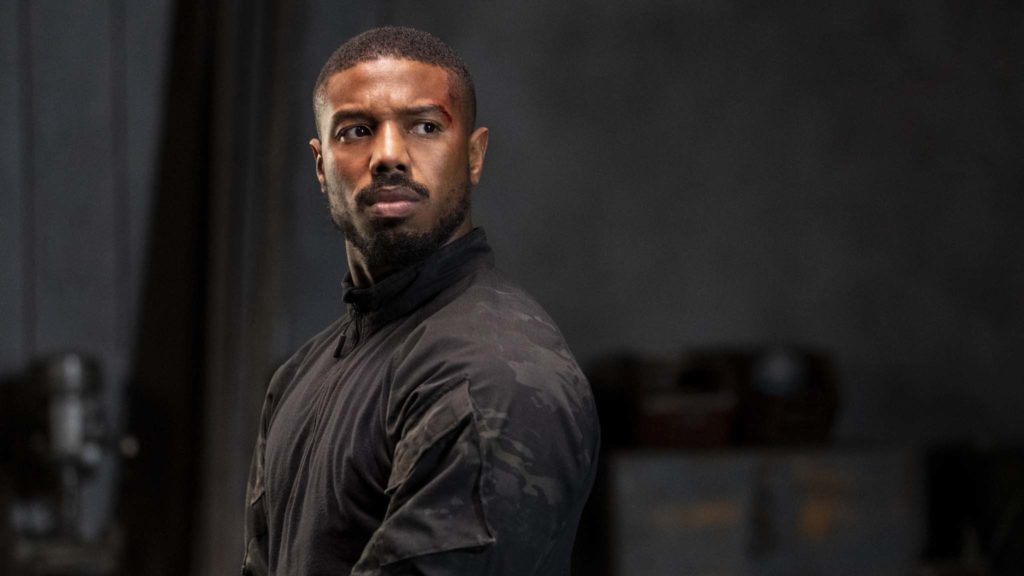 Senior Chief John Clark leads a small team of Navy Seals in Aleppo to extract an American asset, held by the Syrians, using intelligence supplied by CIA agent Robert Ritter. The secret incursion ends in a gun battle and during the melee, Clark discovers the captors are ex-Russian military. The team returns home to American soil and the Seals are victims of separate attacks. Clark’s heavily pregnant wife Pam and the couple’s unborn daughter are two of the casualties.

Find Tom Clancy's Without Remorse in the cinemas 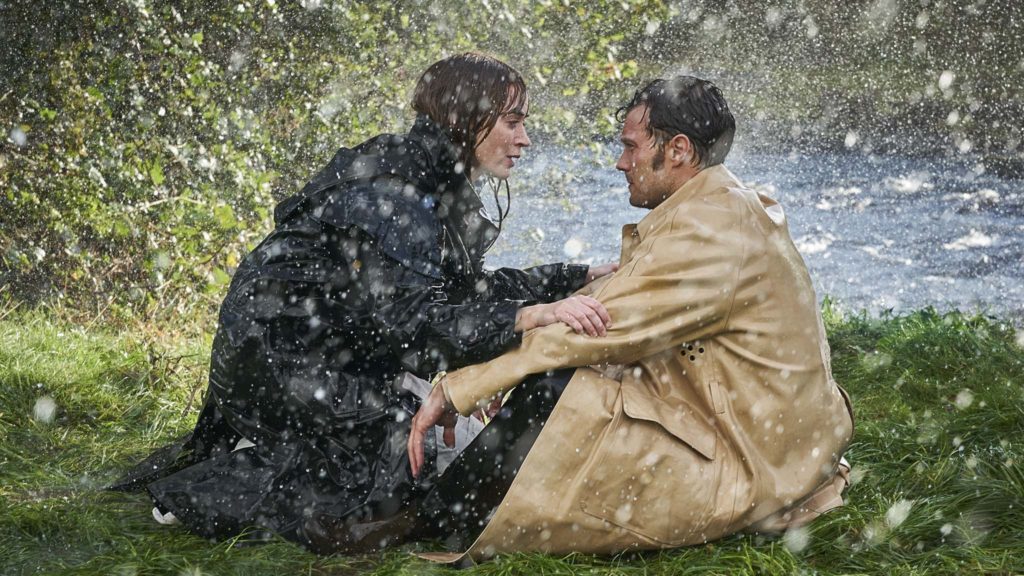 Rosemary Muldoon hankers dreamily for aloof neighbour Anthony Reilly. He is reluctant to reciprocate Rosemary’s doe-eyed advances. Anthony’s ageing father Tony fears his only child will never marry and the Reilly clan’s proud 121-year history of working the land will die with the next generation. Consequently, Tony proposes bequeathing the farm to his smooth-talking American nephew, Adam. Rosemary is furious that Anthony should be denied his birthright. 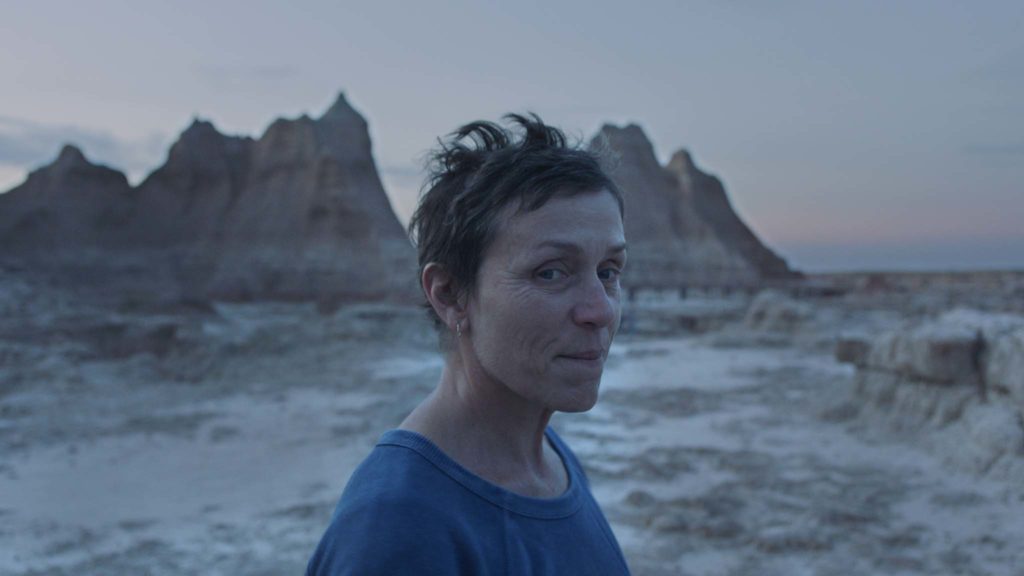 Sixty-something former gypsum plant worker Fern retrieves precious belongings from her storage locker before she hits snow-laden roads in a rusty white van. A seasonal job fulfilling orders at an Amazon warehouse tides her over. One of Fern’s colleagues, Linda May, quits the cacophonous shop floor for the serenity of a desert camp run by Bob Wells. Fern follows Linda May to sun-scorched Arizona, where she is embraced by dispossessed and displaced souls including David and Swankie.