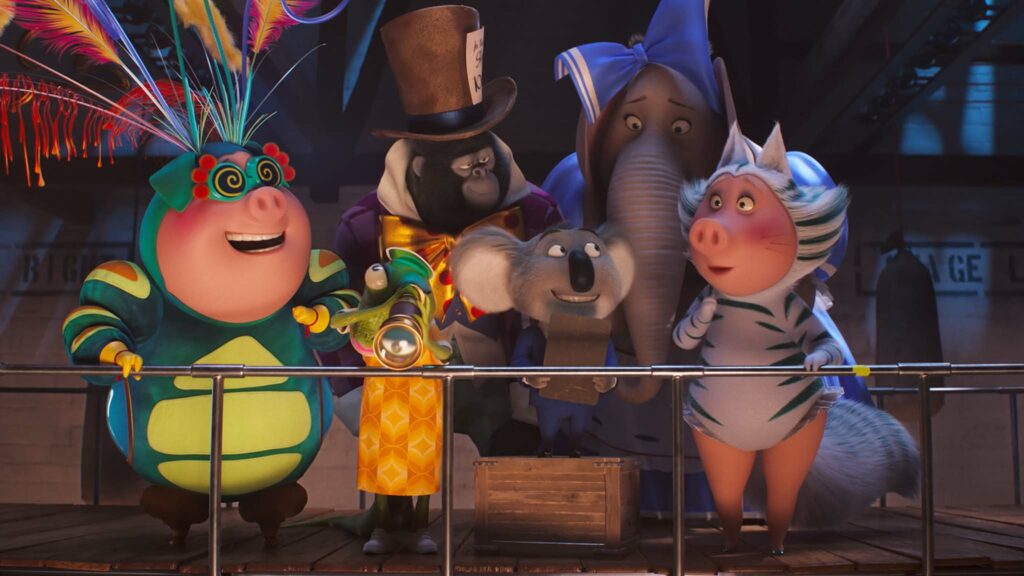 Find Sing 2 in the cinemas 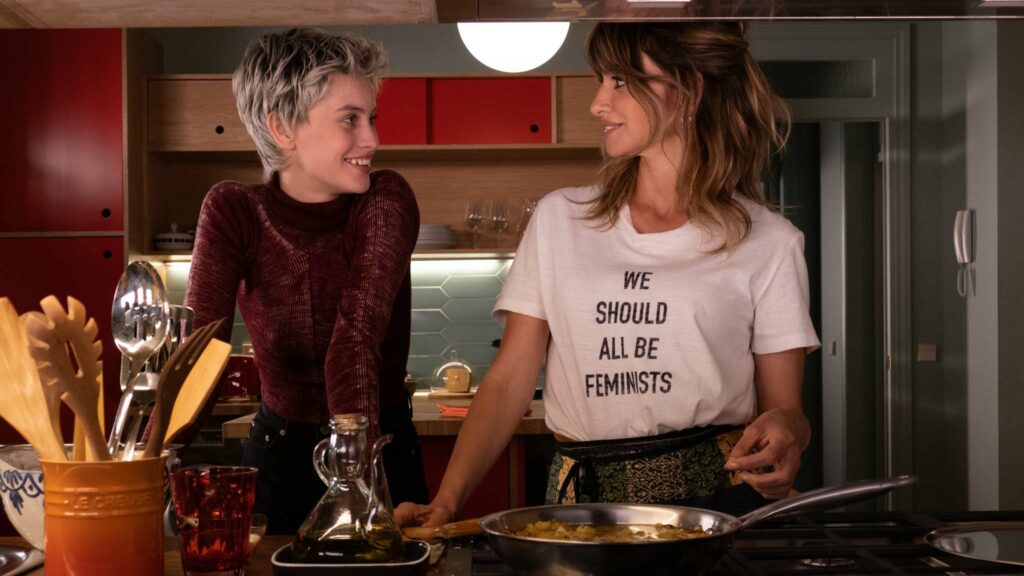 Expectant mothers Janis and Ana meet by chance at hospital as they prepare to deliver their first children. The two women approach their birth with very different mindsets but the same happy resolution. A bond is formed and Janis and Ana continue to support each other as they embark on their journeys of single motherhood with very different, emotionally shattering outcomes.

Find Parallel Mothers in the cinemas 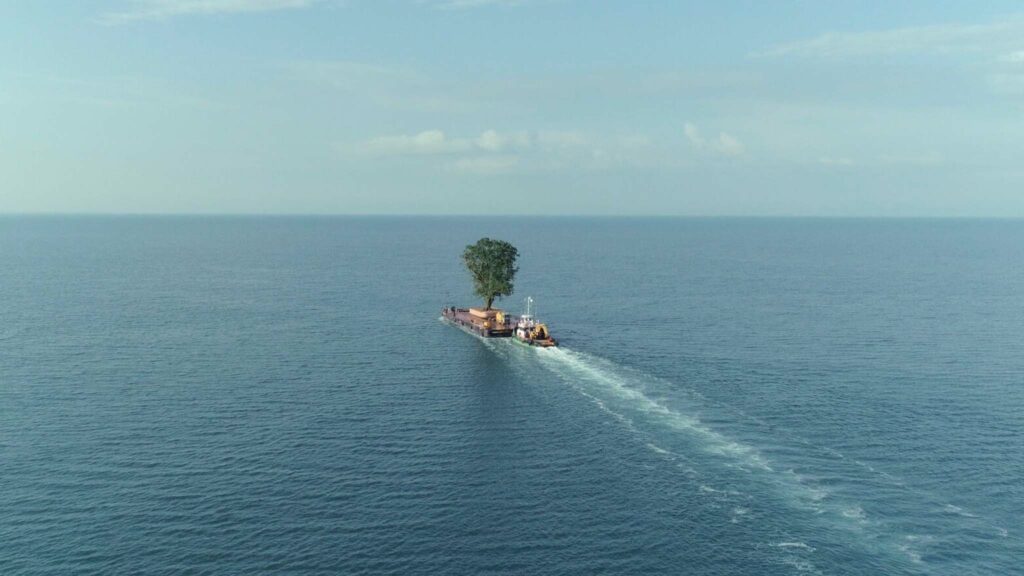 A timely documentary reflects on the theme of forced migration by focusing on an anonymous and powerful man, who leaves an indelible mark on Georgian society. The elusive figure purchases centuries old trees from communities along the country’s coast and transports the majestic specimens – some as tall as a 15-storey building – to his private garden by water. The landscape around each tree is often ripped apart to safely convey the tree to its final destination.

Find Taming The Garden in the cinemas

After he is injured and hospitalised, former soldier Tomaz meets Magda, who needs someone to renovate the rundown home she shares with her elderly, invalid mother in exchange for board and meals. Tomaz agrees and quickly senses that something malevolent lurks inside the house.

Find Amulet in the cinemas

A powerful businessman is killed during a meeting with Watanabe, president of the Black Dragon Gang. The door to the meeting room was locked. Chinatown detectives Tang Ren and Qin Feng join forces with Japanese investigator Noda Hiroshi to unravel the intricacies of the case.

Find Detective Chinatown 3 in the cinemas

Jennifer Vogel and her brother Nick love their roguish counterfeiter father John despite his manifold failings. Their mother Patty is partial to the bottle and Jennifer navigates a troubled upbringing to truly see John for the calculating and devious chancer he is.

Find Flag Day in the cinemas

In 1970, Edward Gierek secures the position of First Secretary of the Central Committee of the Polish United Workers' Party (PZPR). Supported by his wife Stanislawa, Gierek positions himself as a man of the people in the aftermath of protests, which threatened to undermine the Prime Minister.

Find Gierek in the cinemas

Baritone Quinn Kelsey sings the role of the deformed court jester in Bartlett Sher's powerful staging of Giuseppe Verdi's drama of revenge and deceit, broadcast live from the stage of the Lincoln Centre For The Performing Arts in New York.

Find The Metropolitan Opera Live: Rigoletto in the cinemas


Sing A Bit Of Harmony (PG)

Satomi Amano is a loner at Keibu High School. Her sense of isolation slowly dissipates when Shion Ashimori transfers to the school. The new girl breaks into song without warning. It transpires that Shion is an artificial intelligence, whose primary objective is to make Satomi happy.

Find Sing A Bit Of Harmony in the cinemas

Radiohead's Thom Yorke, Jonny Greenwood and Sons Of Kemet's Tom Skinner aka new band The Smile play three consecutive live shows in 24 hours in London's Docklands at Magazine London to a seated audience in the round, which are broadcast in real time via livestream courtesy of director Paul Dugdale.

Find The Smile: Live Broadcast in the cinemas

Find South in the cinemas