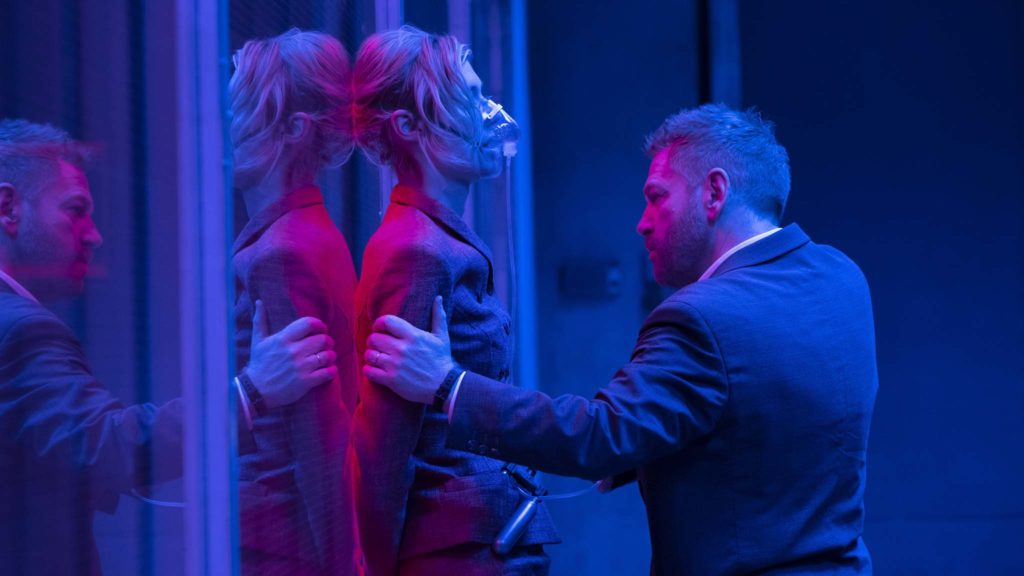 An American operative known as the Protagonist accepts a new assignment with cryptic instructions to perform a secret hand gesture (interlaced fingers) in conjunction with a palindromic code word: Tenet. A Mobius strip of evidence leads the Protagonist and mission partner Neil down the rabbit hole of bullying Russian billionaire Andrei Sator and his wife Kat. 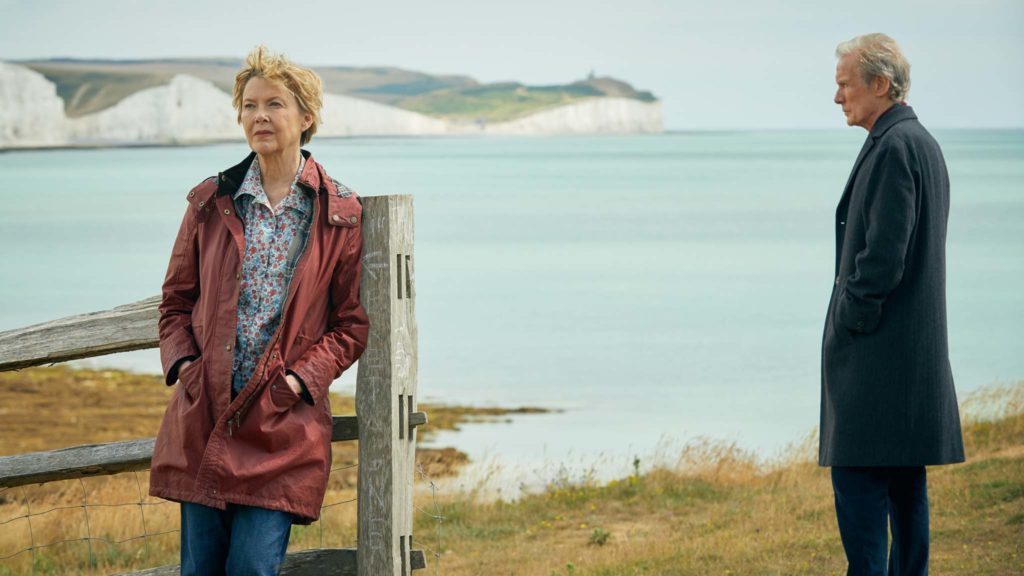 Edward and his wife Grace have been married for almost 29 years. They have settled in a close-knit coastal community near a cove known as Hope Gap. The couple’s son Jamie comes home for the weekend. Edward informs his tearful boy that he plans to leave Grace that day, forcing each member of the family to confront hard truths and accept that they have lived for far too long with their mistakes.

Find Hope Gap in the cinemas 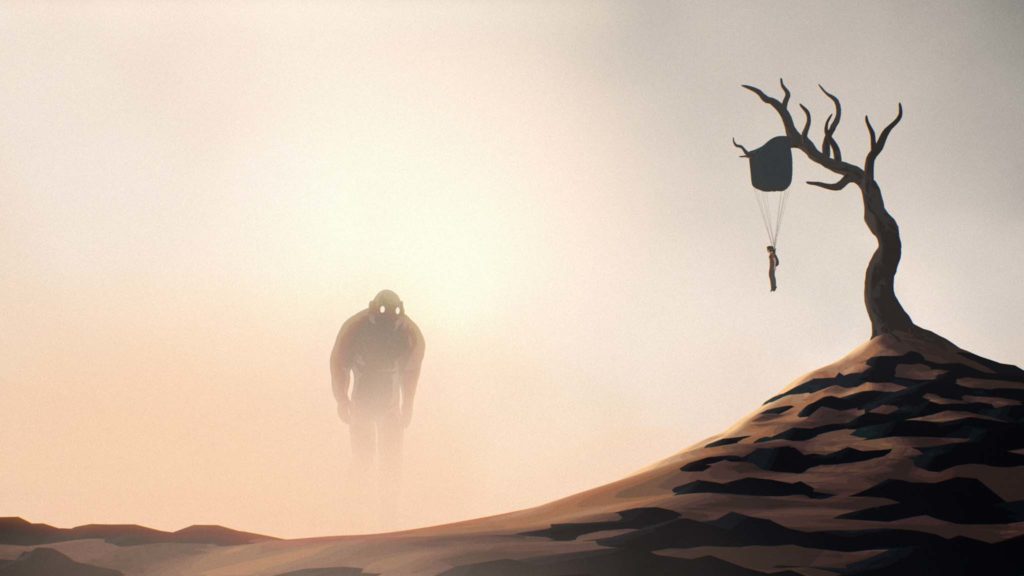 A boy dangles from a tree, the canopy of his parachute snagged on gnarled fingers of a sun-scorched branch. Eventually, he tumbles from the tree and runs into a cave to escape a shape-shifting colossus with glowing white eyes. This behemoth relentlessly pursues the child after he stumbles upon a rucksack and motorcycle and follows a route marked on a map, that seemingly leads back to humanity on the eastern side of the island.

Find Away in the cinemas

Bring The Soul: The Movie (PG)

In the follow-up to Burn The Stage: The Movie, this revealing concert film goes behind the scenes with South Korean boy band BTS on their European tour, including live performances from J-Hope, Jimin, Jin, Kongkook, RM, Suga and V as well as revealing interviews and backstage footage.

Find Bring The Soul: The Movie in the cinemas

Single parent Djibi is devoted to his seven-year-old daughter Sofia. Every night, they savour the routine of a bedtime story set in the fictional film studio of Storyland, where Djibi casts himself as the dashing and heroic Prince Charming.

Find The Lost Prince in the cinemas