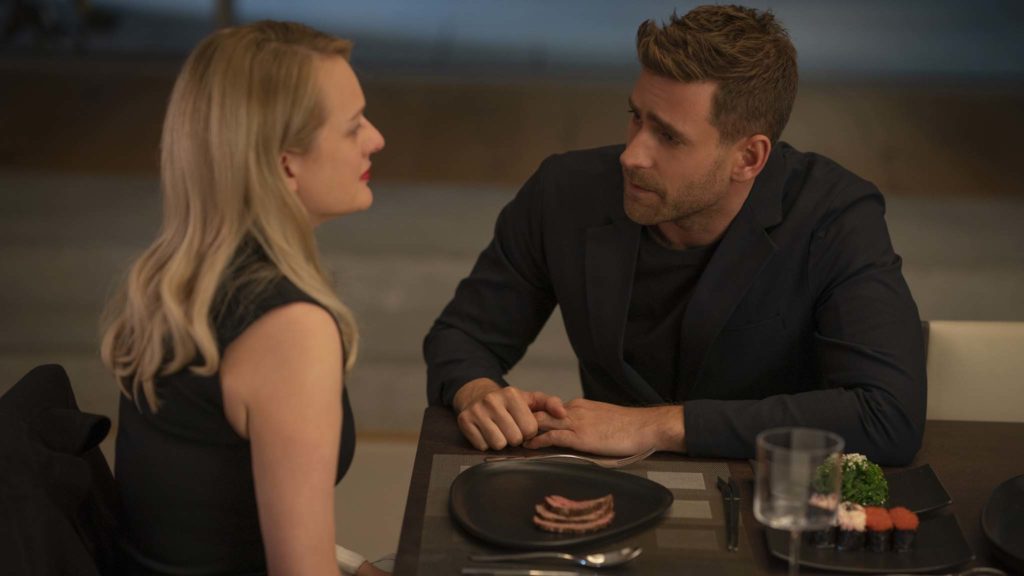 Cecilia is desperate to escape the clutches of her abusive and violent boyfriend, Adrian Griffin. She vanishes in the dead of night, aided by a close-knit group of family and friends. Cecilia goes into hiding so her scientist spouse never finds her. Soon after, Adrian apparently commits suicide and leaves behind a huge inheritance. Subsequently, she becomes convinced that someone is hunting her and Cecilia’s paranoia spirals out of control.

Find The Invisible Man in the cinemas 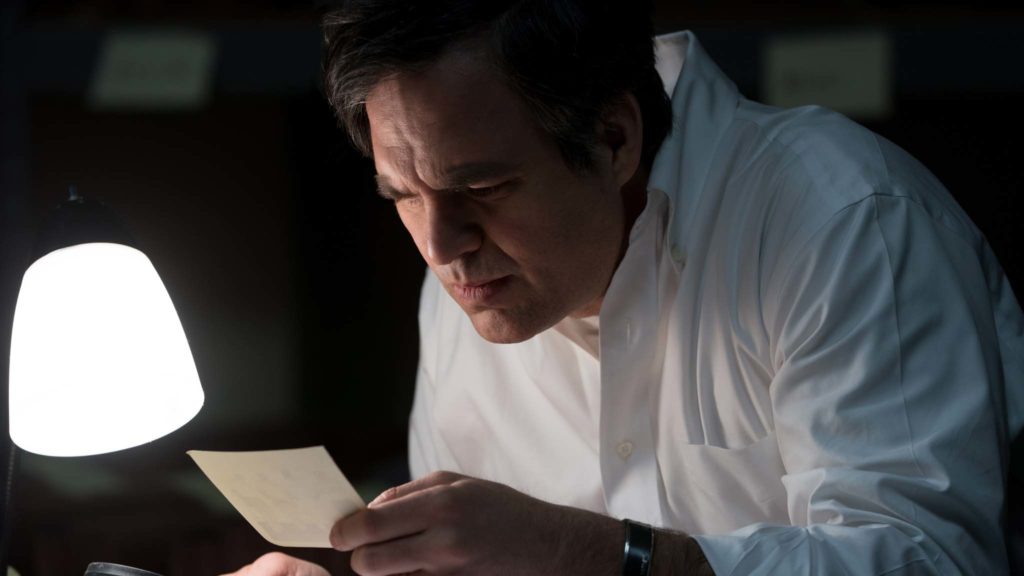 Mild-mannered defence lawyer Robert Bilott works at Taft Stettinius & Hollister, which represents some of America’s most powerful chemicals companies. Ahead of an important meeting, Rob receives a visit from farmer Wilbur Tennant, who lives in Parkersburg, West Virginia. Wilbur is convinced that his cow herd has been decimated by a leak from the nearby DuPont chemical plant. With the blessing of his boss, Rob investigates.

Find Dark Waters in the cinemas 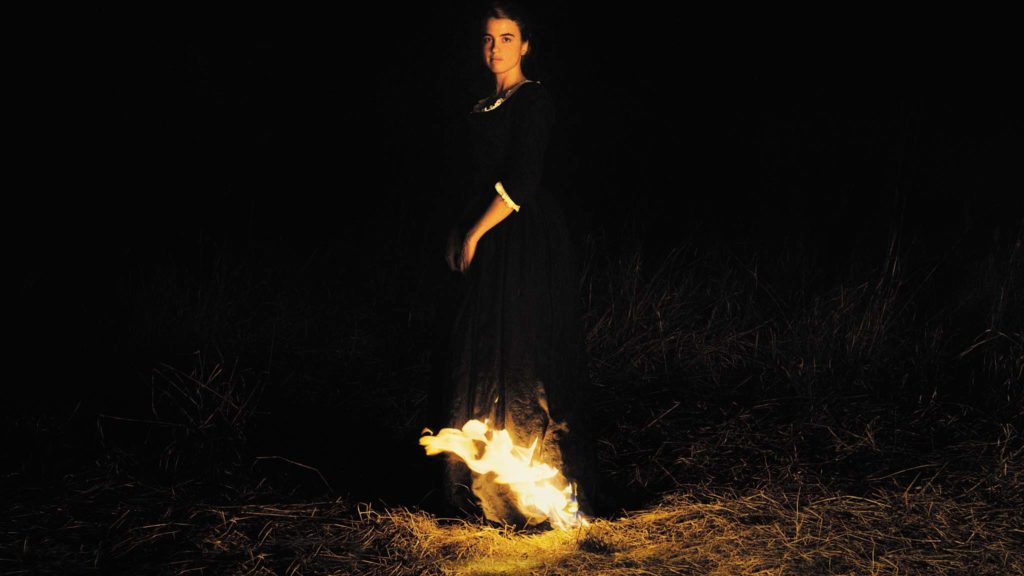 Adele Haenel stars in A Portrait Of A Lady On Fire, directed by Celine Sciamma. Copyright: Curzon Artificial Eye.

In mid-18th century Brittany, Heloise is powerless to prevent an arranged marriage – sight unseen – to an Italian nobleman. Her mother La Comtesse plans to present the groom-to-be with a portrait of his prize but Heloise steadfastly refuses to pose. Consequently, La Comtesse secretly hires painter Marianne to produce a portrait. Marianne is introduced as a walking companion for Heloise and must closely study the bride-to-be during clifftop strolls then paint at night from memory.

Find Portrait Of A Lady On Fire in the cinemas

A glowing purple meteorite crash-lands on the Gardner family's homestead. Otherworldly creatures and flowers sprout from the impact crater and have a disturbing effect on father Nathan, wife Theresa and their children Lavinia and Benny.

Find Color Out Of Space in the cinemas

A controlled explosion triggers an avalanche at an Austrian skiing resort, which heads straight for Pete Stanton, his wife Billie and their two children, who are enjoying lunch on a patio. As the deluge of snow hits, Billie instinctively protects the boys while Pete runs for cover.

Find Downhill in the cinemas


In Search Of Chopin (TBC)

To coincide with Fryderyk Chopin's birthday on March 1, Phil Grabsky's documentary returns to selected cinemas for a limited time. Narrated by Juliet Stevenson, the film is the result of four years of painstaking, globe-trotting research into the music and life story of the Warsaw-born composer.

Find In Search Of Chopin in the cinemas

Find The Metropolitan Opera Live: Agrippina in the cinemas

Award-winning filmmaker Fredrik Gerttsen travels to cities around the world including Barcelona, London and New York to explore how the issue of housing has become such a pressing issue, making it increasingly difficult to get one foot on the property ladder.

Find Push in the cinemas

A quarter of a century after Riverdance first flowed, director John McColgan and producer Moya Doherty reimagine the Irish dance spectacular with new lighting, projection, stage and costume designs for a 25th anniversary gala performance, recorded live at the 3Arena in Dublin.

In the late 19th century, Ellen Kelly loses her weak-willed husband Red at the hands of scheming lawman Sergeant O'Neil. Her young son Ned is forced to grow up before his time. The boy learns to fend for himself from gun-toting, gnarly bush ranger Harry Power.

Find True History Of The Kelly Gang in the cinemas