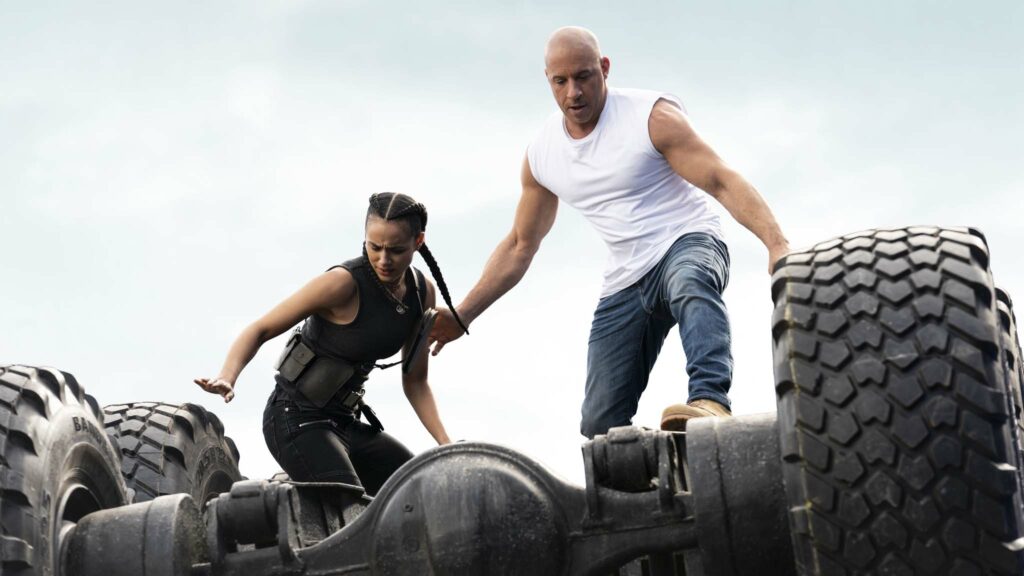 Professional street racer Dominic Toretto and wife Letty raise baby Brian, painfully aware that diabolical mastermind Cipher is still at large. Dom’s younger brother Jakob enters the fray. He is a master assassin with an axe to grind, preferably against the forehead of his older sibling. Jakob aligns with cyberterrorist Cipher to bring down Dom and the gang including Roman Pearce, Tej Parker and hacker Ramsey. 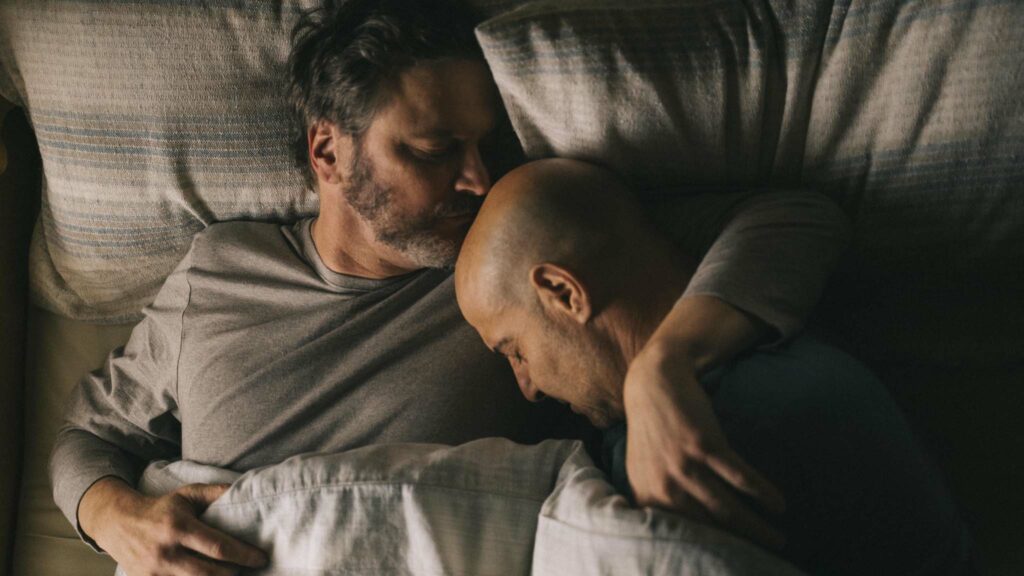 Colin Firth as Sam and Stanley Tucci as Tusker in Supernova, directed by Harry Macqueen. Copyright: StudioCanal. All Rights Reserved.

Sam and his partner of 20 years, Tusker, have savoured every second together. Those moments feel even more precious when Tusker learns he has early onset dementia and will slowly lose grasp on fond memories of the past. Determined to cherish the time they still have, Sam and Tusker travel across England in their old campervan, reuniting with family and friends. They revisit important places from their relationship, testing the bonds of their love.

Find Supernova in the cinemas 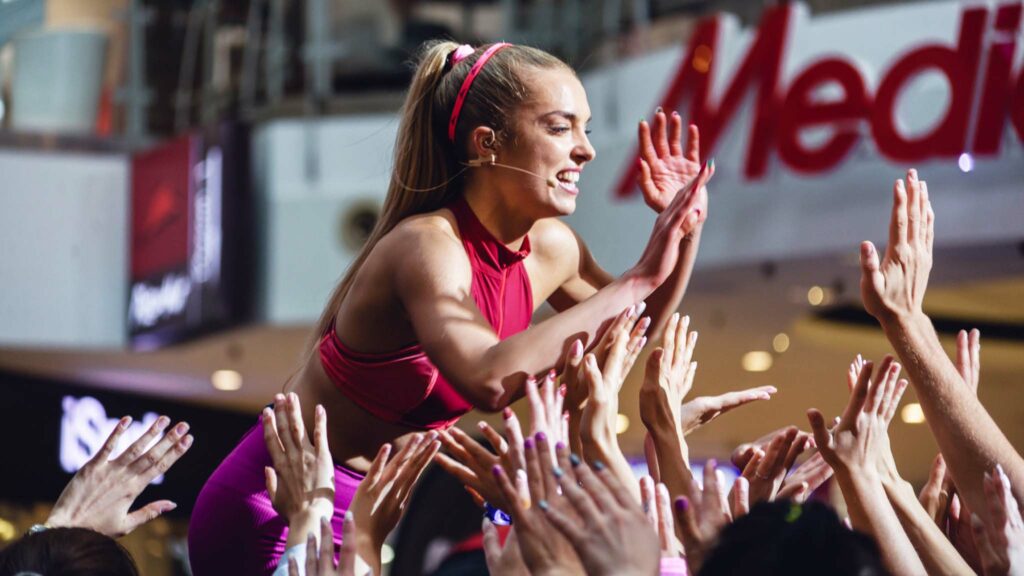 Fitness-obsessed social media star and influencer Sylwie boasts more than half a million followers on Instagram. In real life, she finesses workouts with her fitness partner Klaudiusz, hoping that her passion for exercise might earn her a coveted invitation to perform on breakfast television. Despite a burgeoning profile, Sylwie cannot attract a male partner and she lets her fans glimpse her vulnerability on various social channels.

Find Sweat in the cinemas

Dogtanian And The Three Muskehounds (U)

In 17th-century France, ambitious young swordshound Dogtanian dreams of serving King Louis XIII alongside valiant musketeers Aramis, Athos and Porthos. The young mutt gets a chance to prove his worth and earn the respect of his idols.

Find Dogtanian And The Three Muskehounds in the cinemas

Professor Nichols interviews Sister Lucia in a Carmelite convent in Coimbra about her childhood visitation by an apparition of the Virgin Mary, He is determined to interrogate and contest her version of events. She recalls her childhood in 1917 with her cousins Francisco and Jacinta.

Find Fatima in the cinemas

Award-winning documentary filmmaker Marc Isaacs learns that if he wants to secure funding for his next project, the subject matter should be celebrity, crime or sex. In response, he turns a camera on himself, capturing the ebb and flow of life in his home.

Find The Filmmaker's House in the cinemas

The city of Nashville braces itself for the high drama of the presidential primaries. Rising star Hal Phillip Walker from the Replacement Party is campaigning hard for the nomination and his election team is busy organising a rally with star performers.

Find Nashville in the cinemas

After 25 years of telling negative stories about Africa, investigative journalist Sorious Samura collaborates with Sierra Leone playwright Charlie Haffner on an inspiration work of national theatre. This documentary follows the men as they raise the curtain on their creative endeavour.

Find Sing, Freetown in the cinemas

A documentary about co-director Nick Taussig's two young sons, Oscar and Theo, who both have the genetic disorder Duchenne muscular dystrophy. The incurable and fatal muscle-wasting disease will slowly rob the siblings of their mobility and cut their lives heartbreakingly short.

Find A Space In Time in the cinemas


Sparkling: The Story Of Champagne (PG)

As a result of climate change, A-list Champagne houses are planting vineyards in the south of England. This feature-length documentary explores the history and future of Champagne, including one controversial theory that the English discovered the sparkling beverage.

Find Sparkling: The Story Of Champagne in the cinemas


Violet Evergarden: The Movie (12A)

Several years after the end of a cataclysmic war, Violet Evergarden works as a writer of letters. She is haunted by the loss of an important person and still carries deep feelings for him. One day, a letter is discovered that sends Violet into an emotional tailspin.

Find Violet Evergarden: The Movie in the cinemas