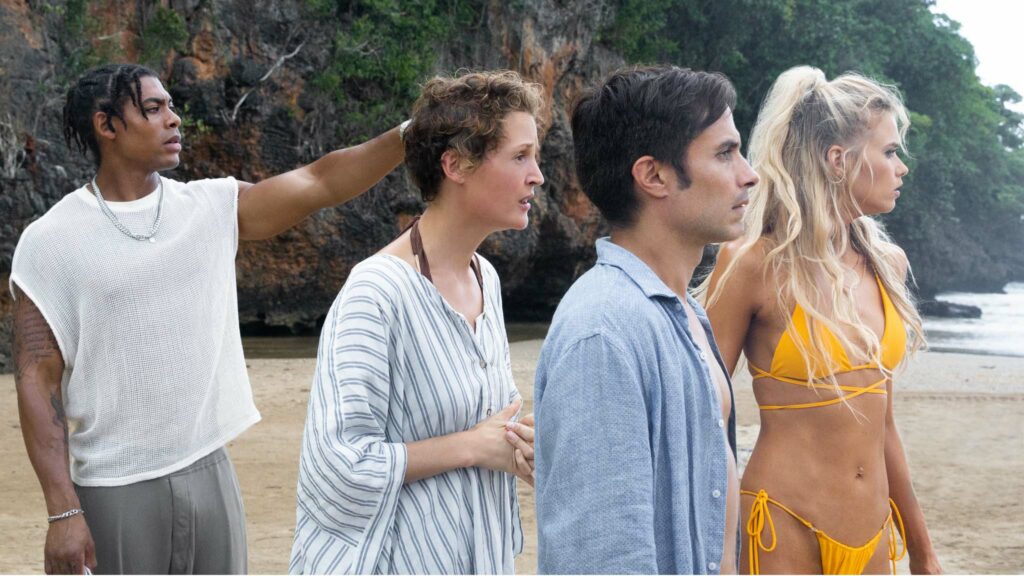 Guy, his wife Prisca, 11-year-old daughter Maddox and six-year-old son Trent travel to a tropical paradise only to find that children aren’t permitted to play on the nearest beach. Prisca goes online and finds a hidden expanse of golden sand enclosed by rocky cliffs, where her brood can run free. At the cove, the family and other visitors experience rapid ageing and they become convinced that their lives are being compressed into a single day.

Find Old in the cinemas 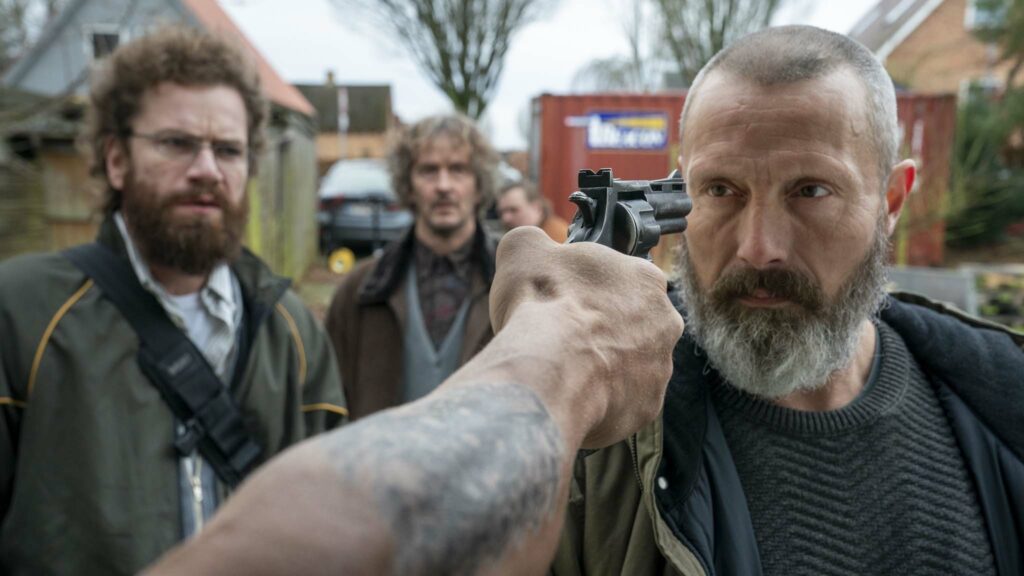 Shortly before he extends a tour of duty in the Middle East, taciturn soldier Markus learns his wife Emma has been killed in a train crash. He sombrely returns to Denmark to comfort teenage daughter Mathilde, one of the shell-shocked survivors. Another passenger, statistician Otto, becomes convinced that the accident was the result of foul play. He approaches Kurt with his findings, setting in motion a bloodthirsty revenge mission.

Find Riders Of Justice in the cinemas 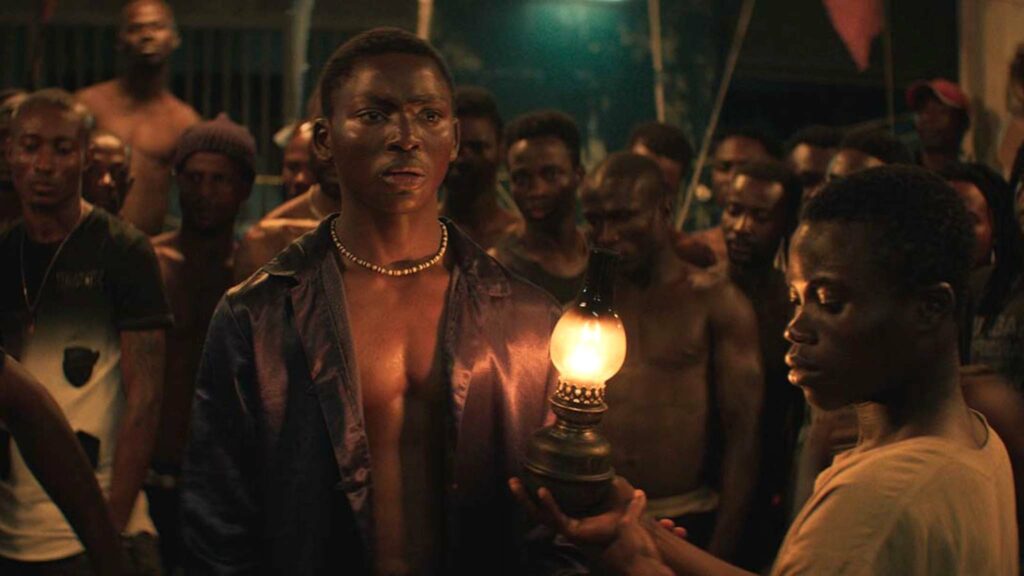 In a forest in Abidjan, a prison called the Maca is the only facility in the world where one inmate, the Dangoro, exerts ultimate control over day-to-day activities with the blessing of the warden. Blackbeard is the current Dangoro but his health is failing. He is painfully aware that Maca code dictates that when he can no longer fulfil his duties, he must commit suicide. Blackbeard’s only hope is to find a Roman: a storyteller capable of weaving a hypnotic yarn before the next red moon.

Find Night Of The Kings in the cinemas

Forty-something hairdresser Suze Trappet learns that she has a terminal illness and the time she has left is severely limited. The diagnosis brings events in her life into sharp focus and Suze resolves to track down a son she was forced to abandon when she was 15 years old.

Aspiring artist Susan makes ends meet as a bar mitzvah photographer to pay the rent on the apartment in Manhattan's thrumming Upper West Side she shares with fledgling writer Anne Munroe. When Anne abruptly moves out to marry her boyfriend Martin, Susan is cast adrift.

Find Girlfriends in the cinemas

Since the divorce from his ex-wife Tamara, doting father Aharon has single-handedly cared for their 20-year-old autistic son Uri. Tamara feels the time has come for Uri to live in a special home and she makes arrangements to admit Uri, despite Aharon's misgivings.

Find Here We Are in the cinemas

Truculent 17-year-old Ola harbours deep resentment for her father, who left the family in Poland to find work in Ireland. Her feelings become clouded when her estranged parent is killed in a work accident and she is the only member of the family able to travel to Dublin collect the body.

Find I Never Cry in the cinemas

University friends Cassie, Kate and Liz have lost touch in glorious middle age. The fourth member of their gang, Anna, dies and she bequeaths tickets to Cassie, Kate and Liz so they can repeat a truly memorable interrailing trip to the Cathedral of Santa Maria of Palma on Mallorca.

Find Off The Rails in the cinemas

Los Angeles-based brothers Ron and Russell Mael formed their quirky rock band Sparks in the early 1970s and have defiantly ploughed a distinctive creative furrow with their artful and synth-fuelled pop. This affectionate documentary traces the brothers' musical odyssey over five decades.

Find The Sparks Brothers in the cinemas

Nineteenth-century farmer Dyer and his dutiful wife Abigail have been driven apart by the death of their infant daughter Nellie. When Finney and his flame-haired wife Tallie rent a neighbouring farm, Abigail finally has someone to talk to and she forges a strong bond with Tallie.

Find The World To Come in the cinemas