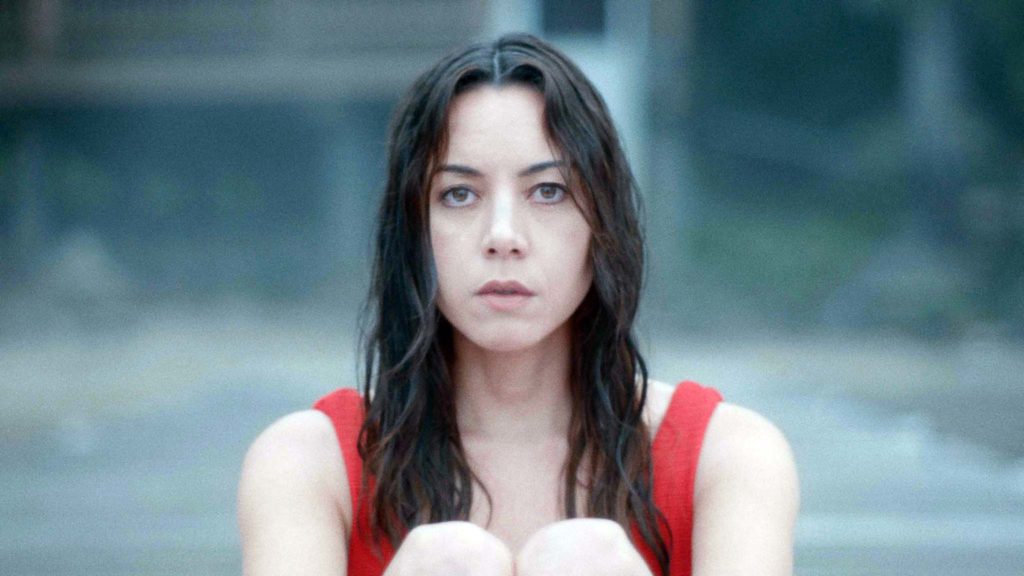 Actress-turned-film director Allison travels to a remote lake house belonging to professional musician Gabe. She is seeking inspiration for a new project. The house has been in Gabe’s family for years and he maintains it, on behalf his mother, while he and pregnant girlfriend Blair prepare for the arrival of their first child. Wine flows freely, pot is smoked and heated debate spirals into full-blown verbal warfare.

Find Black Bear in the cinemas

The Last Photograph (12A) 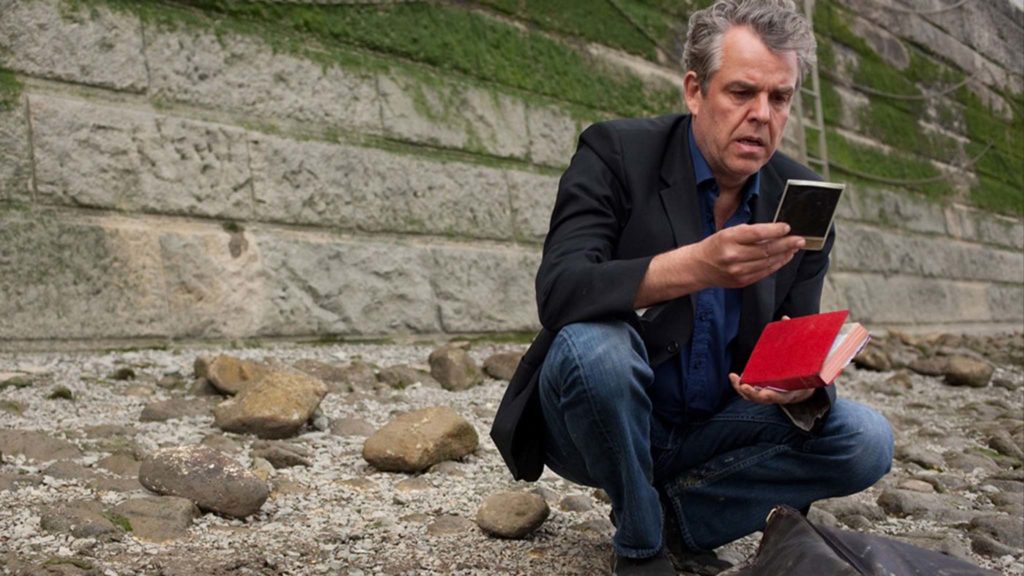 Fifteen years after successful businessman Tom Hammond lost his son Luke in the Lockerbie bombing which downed Pan Am Flight 103, the father still bears the deep emotional scars. His trusty briefcase contains the last photograph of him and Luke, taken shortly before the fateful flight from London to New York City. When the briefcase is stolen from the small London bookstore that Tom now runs, he searches desperately for the bag and its precious contents.

Find The Last Photograph in the cinemas 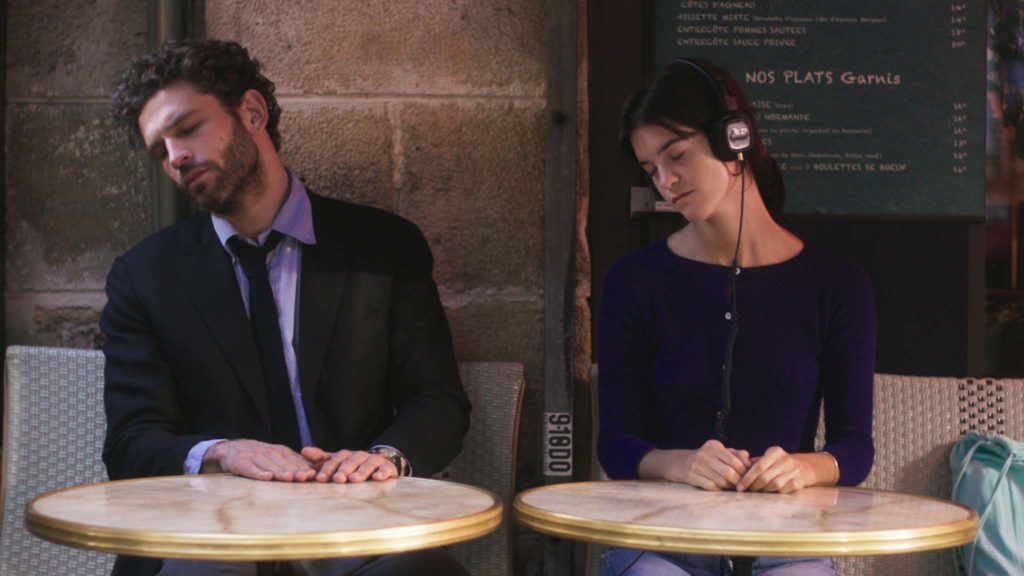 Sixteen-year-old Suzanne has adoring parents and an exceedingly comfortable life but the teenager feels disconnected from other people her age. She has little interest in engaging with classmates at her school, who seem to be frittering away their youth. Every day, Suzanne passes a local theatre and, inside, she meets 35-year-old Raphael. She becomes obsessed with the older man and, despite the troubling age difference, Raphael reciprocates Suzanne’s amorous designs.

Find Spring Blossom in the cinemas