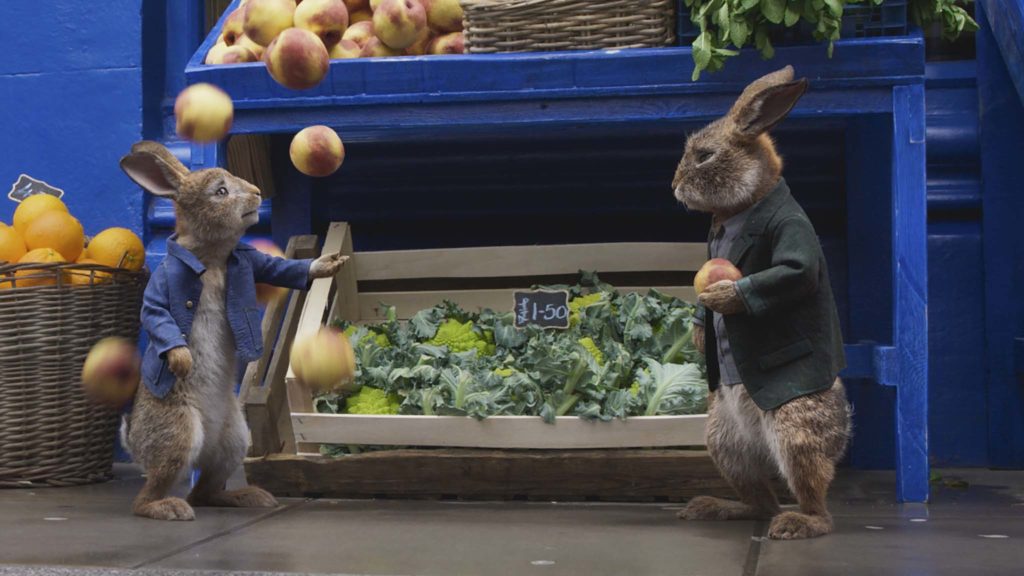 Old Mr McGregor’s great-nephew Thomas and his neighbour Bea are happily married, sharing their home with critters including Peter Rabbit, sisters Flopsy, Mopsy and Cottontail, and cousin Benjamin. After his thrilling visit to the city, Peter tires of the predictability of life in the countryside and he decides to seek new adventures in the urban jungle. Unfortunately, he falls into shady company and the rest of the clan rushes to rescue the mischievous bunny.

Find Peter Rabbit 2 in the cinemas 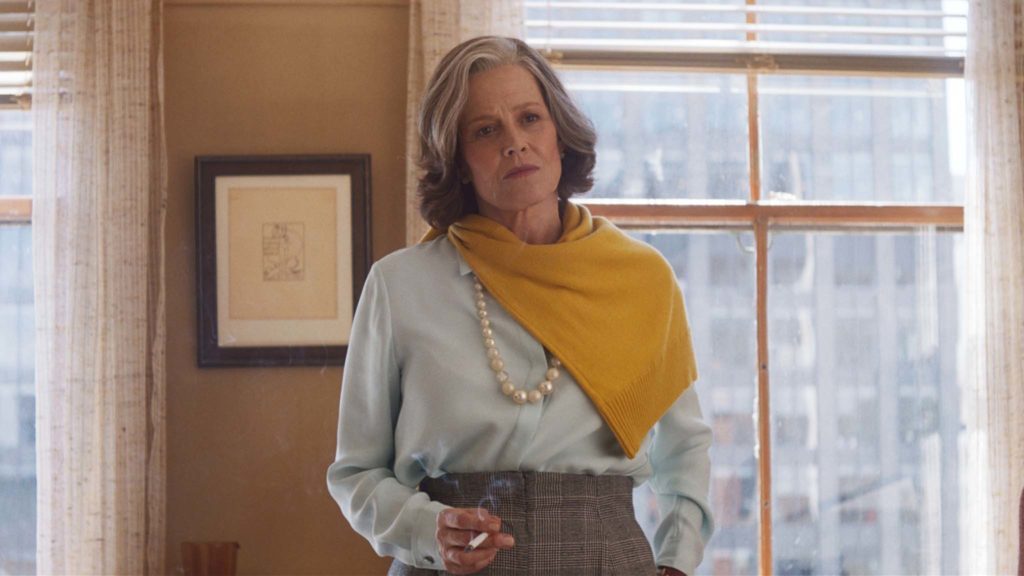 Sigourney Weaver as Margaret in My New York Year, directed by Philippe Falardeau.

Aspiring poet Joanna leaves graduate school and is hired by Margaret, the old-fashioned literary agent of JD Salinger. From the firm’s wood-panelled office in New York, Joanna is tasked with responding to a deluge of fan mail for Salinger from with an impersonal standard letter. Joanna is deeply moved by some fan letters and contemplates typing a personalised response in direct violation of agency protocol.

Find My New York Year in the cinemas 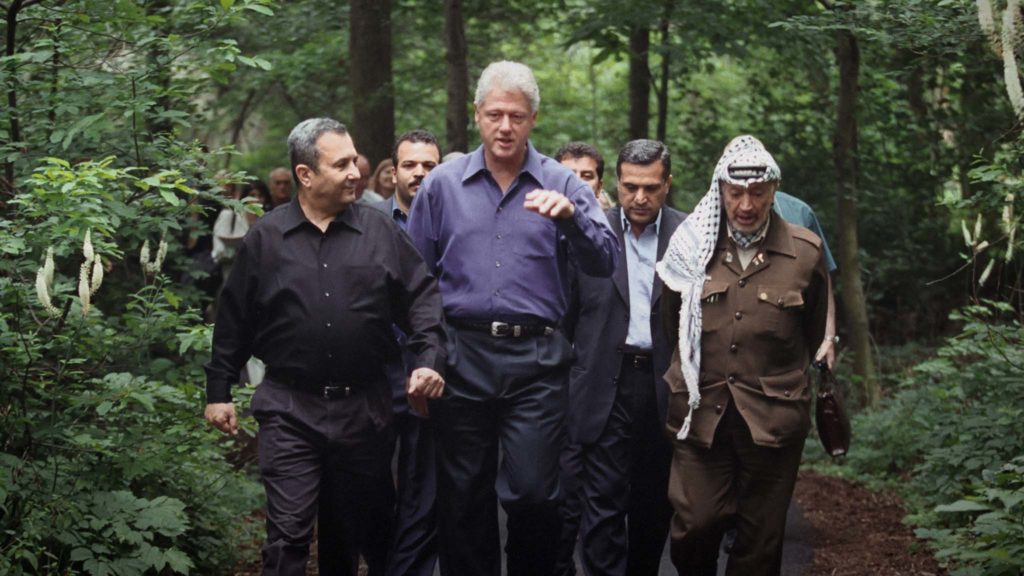 A scene from The Human Factor, directed by Dror Moreh. Copyright: Dogwoof. All Rights Reserved.

A documentary about international efforts over the past 30 years to broker a peace deal between Israel and Palestine. Interspersed with revealing interviews with American negotiators, who hoped to persuade Yasser Arafat, chairman of the Palestine Liberation Organization (PLO), to reach an agreement with Israel, The Human Factor focuses most intently on the tenure of Bill Clinton and the 2000 peace talks at Camp David to bridge the divide between Arafat and Yitzhak Rabin.

Find The Human Factor in the cinemas

After a 35-year long campaign to repeal a 1983 amendment to the Irish constitution, almost two third of voters in a referendum supported a change to the country's abortion laws. This documentary focuses on two women, who were part of the triumphant referendum campaign.

Find The 8th in the cinemas

Find Demon Slayer The Movie: Mugen Train in the cinemas

Find Glastonbury Presents: Live At Worthy Farm in the cinemas

Single mother Mandy is raising her young son Larch against the backdrop of the acrimonious divorce of her parents Vic and Marion. Nurturing an unhealthy view of love, Mandy gravitates towards her misanthropic and emotionally unpredictable co-worker Pete.

Find Rare Beasts in the cinemas

Two so-called businessmen join forces with a comedian friend to make a bogus film without any idea how to write a script or direct. They organize a casting call and hordes of pretty young girls apply. The lovelies will do anything, including shedding clothes, to rise above the competition.

In a career spanning more than 55 years on and off the football pitch, Sir Alex Ferguson amassed more trophies than any other manager in football history during a 26-year tenure at Manchester United. This revealing documentary vividly recalls his journey from working-class roots in Glasgow.

Find Sir Alex Ferguson: Never Give In in the cinemas

In March 1953 in the days immediately following the death of Joseph Stalin, Soviet citizens flooded Red Square in Moscow. Restored footage of the parade captures a key moment in Soviet history when politics and the cult of personality collided head-on.

Find State Funeral in the cinemas

With more than 650 million supporters around the world and 1.8 million football shirts sold per season, Manchester United is one of the biggest and widely followed clubs in the world. This documentary traces the history of The Red Devils from humble origins as a family club.

Find The United Way in the cinemas