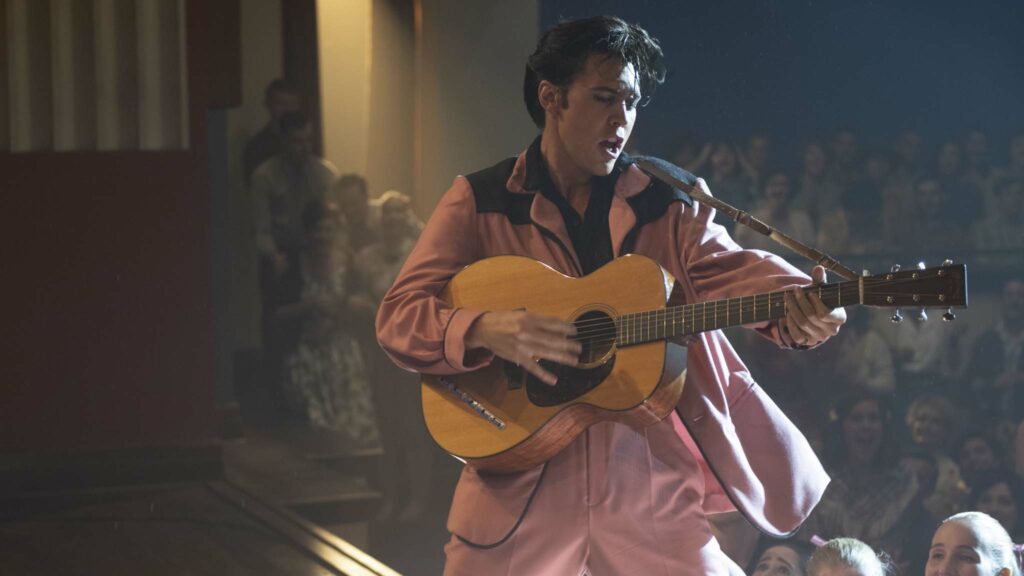 Colonel Tom Parker witnesses Elvis Presley’s first performance at the Louisiana Hayride, where “a skinny boy” in a loose-fitting pink suit metamorphoses into a pelvis-thrusting “superhero” and drives hordes of previously po-faced, unimpressed women in the audience into caterwauling harpies. Parker dazzles the Presley family with the promise of riches then turns his star talent against the people he should trust.

Find Elvis in the cinemas


Horror of the Week 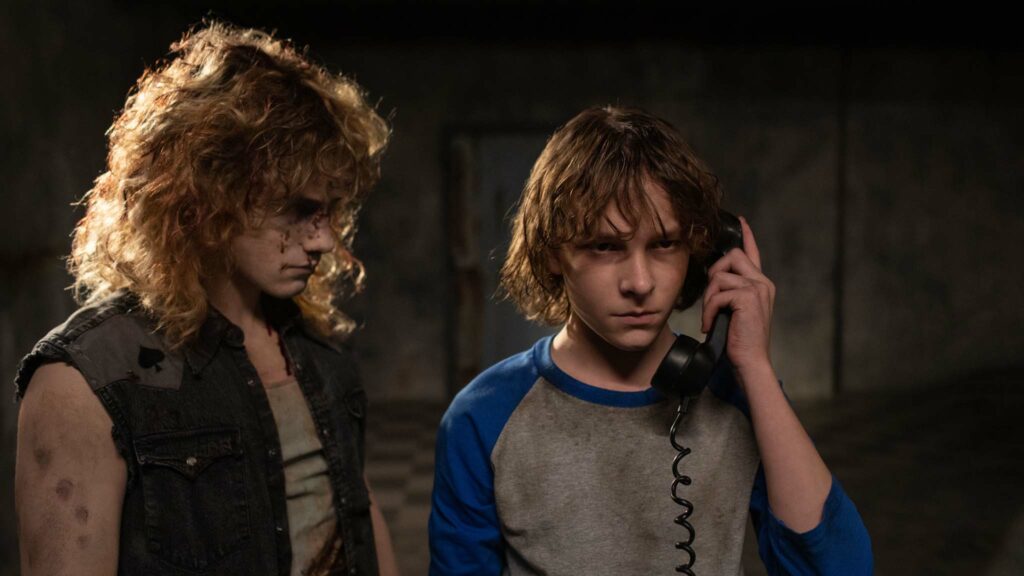 A serial killer nicknamed The Grabber prowls the streets of 1978 North Denver, posing as a magician to lure unsuspecting children into the back of his van. He snatches bullied boy Finney Shaw and locks him in a soundproofed basement. A disconnected phone on the wall begins to ring and when a confused Finney picks up the receiver, he hears the voices of The Grabber’s previous victims. These phantoms want to help Finney turn the tables on his sadistic captor.

Find The Black Phone in the cinemas 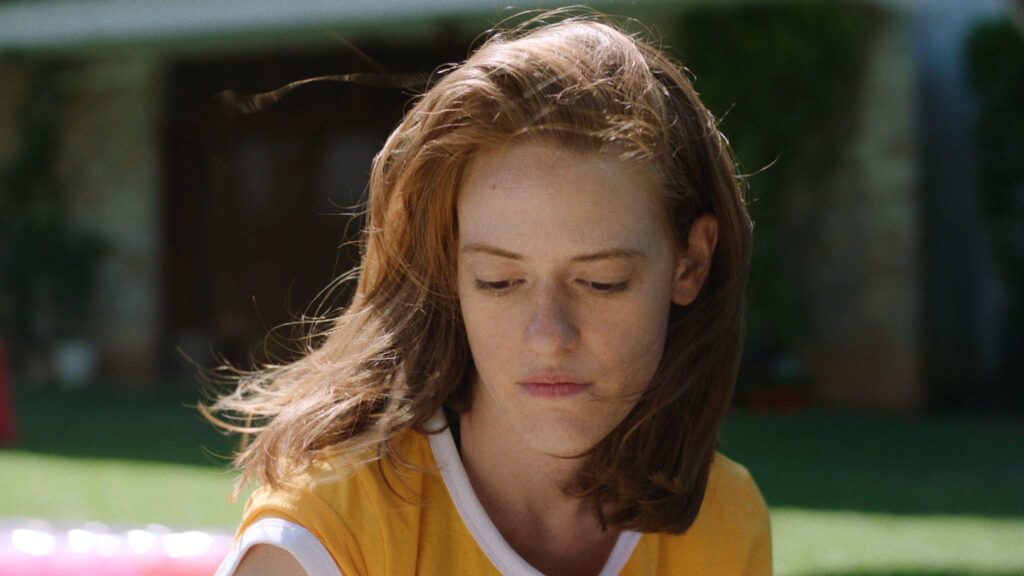 Artemis has kept her distance from Athens and her estranged father Paris. When the patriarch’s health deteriorates and he can no longer take care of himself, Artemis reluctantly returns home and uncovers painful truths that shed new light on the old man she thought she knew. Armed with a deeper understanding of Paris and his struggles, Artemis salves deep psychological wounds and nurtures new love for her father in a way that she never anticipated.

Find Moon, 66 Questions in the cinemas

Vietnam War veteran John Rambo heads to Hope, Washington for a belated reunion with one of his brothers in arms. He clashes with sheriff William Teasle and his officers, including deputy Arthur Galt. Rambo escapes custody with Teasle and his thuggish cohorts in hot pursuit.

Find First Blood in the cinemas

Joelle Davidovich "Pompo" Pomponette is a tenacious and talented producer at Peterson Films in Nyallywood, film-making capital of the world. Determined to prove her worth, Pompo enlists her bright-eyed assistant Gene Fini to make an auspicious debut behind the camera by directing her next script.

Find Pompo: The Cinephile in the cinemas

Twenty-five years after the death of Diana, Princess of Wales, this documentary combines archive footage, interviews and home videos to reflect on the life of the "people's princess" between her 1981 engagement to Charles, Prince of Wales and her televised funeral.