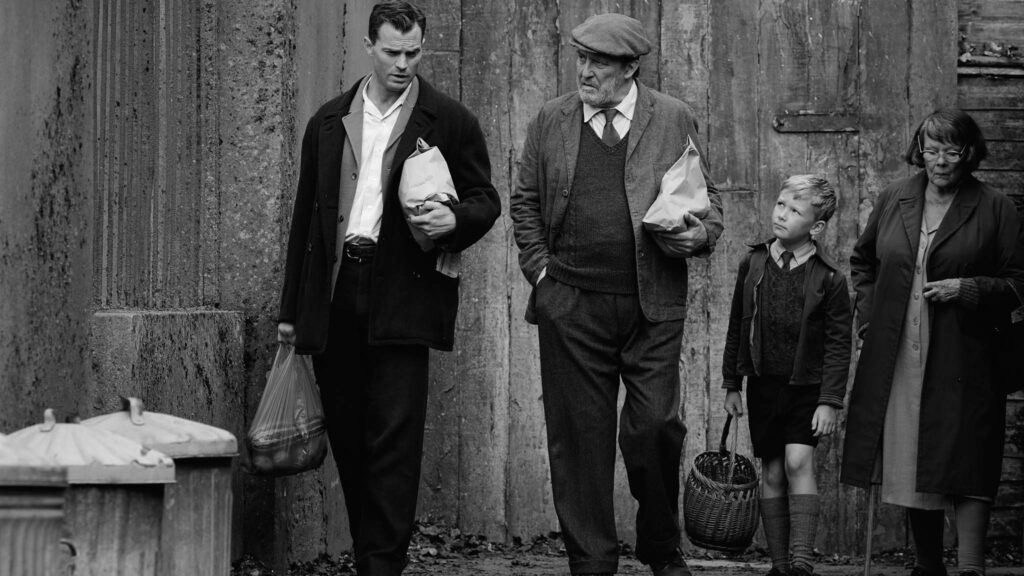 Nine-year-old Buddy and his family – Pa, Ma and older brother Will – live in a predominantly Protestant district of north Belfast, cheek by jowl with Catholic neighbours. Granny and Pop live a few streets away. When sectarian violence sweeps through the city, Buddy’s parents try to protect him from the emotional fallout but there is no escaping the barricades and riots.

Find Belfast in the cinemas


Thriller of the Week 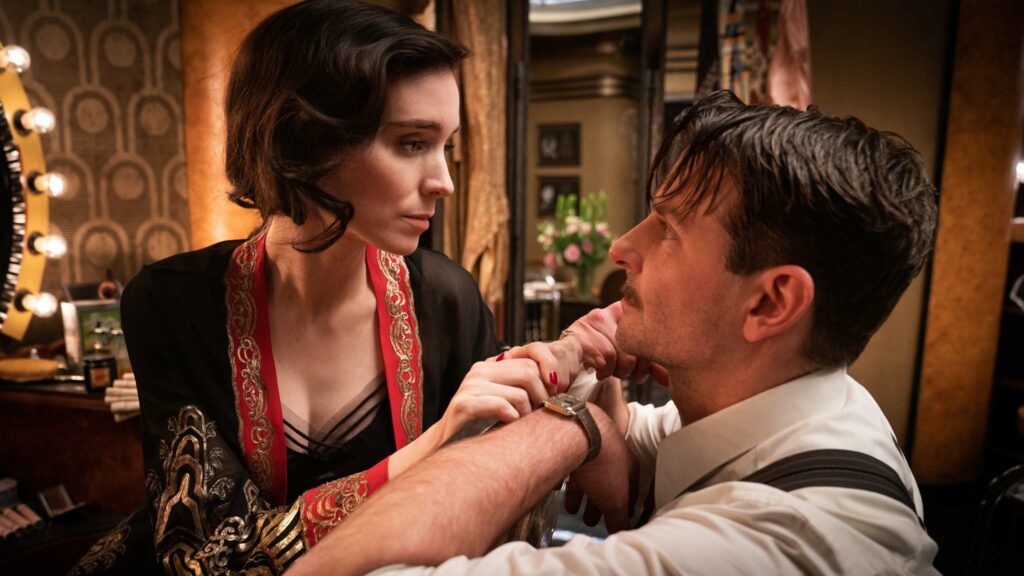 Stanton Carlisle joins a carnival run by Clem Hoatley and learns tricks of the trade from fading double act Zeena and Pete Krumbein. The newcomer beguiles naive showgirl Molly Cahill and the lovebirds run away from Clem, and the protection of strong man Bruno, to establish themselves as a speciality act at the Copacabana club in Buffalo, New York. A diabolical deception involving Dr Lilith Ritter and her former patient, powerful industrialist Ezra Grindle, is a swindle too far for Stanton.

Find Nightmare Alley in the cinemas 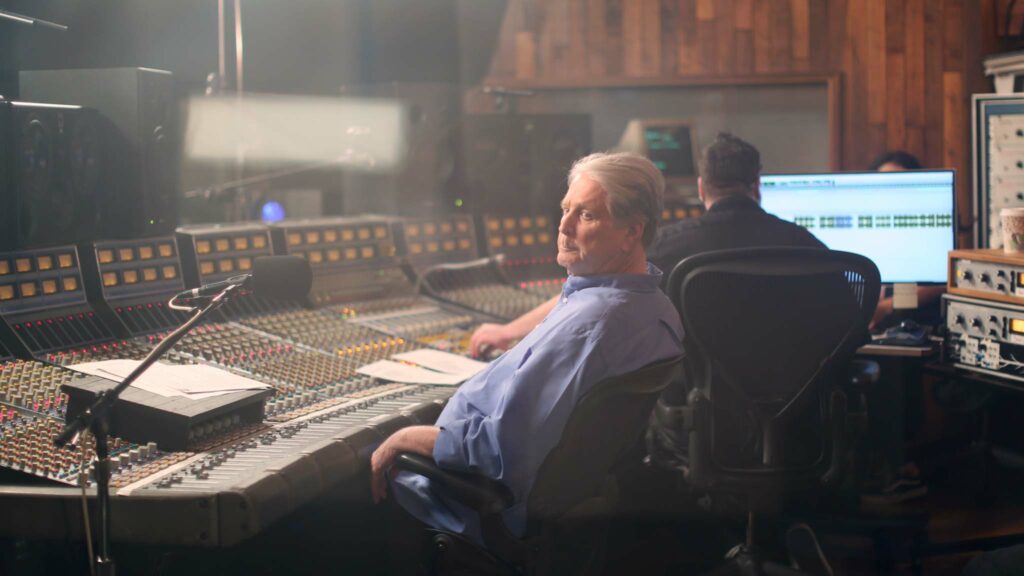 Ahead of the 60th anniversary of American rock band The Beach Boys, Brian Wilson: this affectionate and personal documentary celebrates the life and career of one of the group’s co-founders. Directed by Brent Wilson (no relation), the film embarks on a literal and metaphorical road trip through Brian’s hometown accompanied by more than 30 hits, including God Only Knows, Good Vibrations and Wouldn’t It Be Nice, as well as rare tracks and previously unheard demos.

A live broadcast of George Balanchine's jewel-themed triptych - Emeralds, Rubies and Diamonds - set to the music of Faure, Stravinsky and Tchaikovsky respectively, performed on the stage of the historic Bolshoi Theatre in Moscow.

Thirty-something New Yorker Ben is stuck in a rut. Relationships are an unedifying cycle of meaningless hook-ups, which he relives in uncomfortable sessions with his therapist. A handsome stranger called Sam strolls into Ben's world and the two men form an immediate and intimate connection.

Find Cicada in the cinemas

Senior New York Times editor Dana Canedy is pregnant when her fiance, First Sergeant Charles Monroe King, is deployed to Iraq. She gives him a journal and encourages Charles to escape from the horrors of conflict in those empty pages by writing words of wisdom to his infant son.

Find A Journal For Jordan in the cinemas

Six years after a high school shooting perpetrated by troubled teenager Hayden claimed the lives of 10 students including their son Evan, Jay and Gail Perry agree to meet Hayden's parents Richard and Linda in a safe space: the basement room of an Episcopalian church.

Find Mass in the cinemas

Single mother Maia Sanders lives happily in Montreal with her spirited teenage daughter Alex. Life passes without incident until Christmas Eve when they receive an unexpected present: a box containing precious notebooks, tapes and photographs that Maia sent to her best friend.

Find Memory Box in the cinemas

Patrick Marber directs the world premiere staging of Tom Stoppard's intimate drama, recorded live on the stage of Wyndham's Theatre in London. Set in the crowded tenements of the old Jewish quarter, Leopoldstadt follows one close-knit family through the first half of the 20th century.

Max Lowe's deeply personal documentary explores the life of his famous climber father Alex, who died on October 1999 with cameraman and fellow climber David Bridges when an avalanche struck the Tibetan mountain Shishapangma.

Find Torn in the cinemas