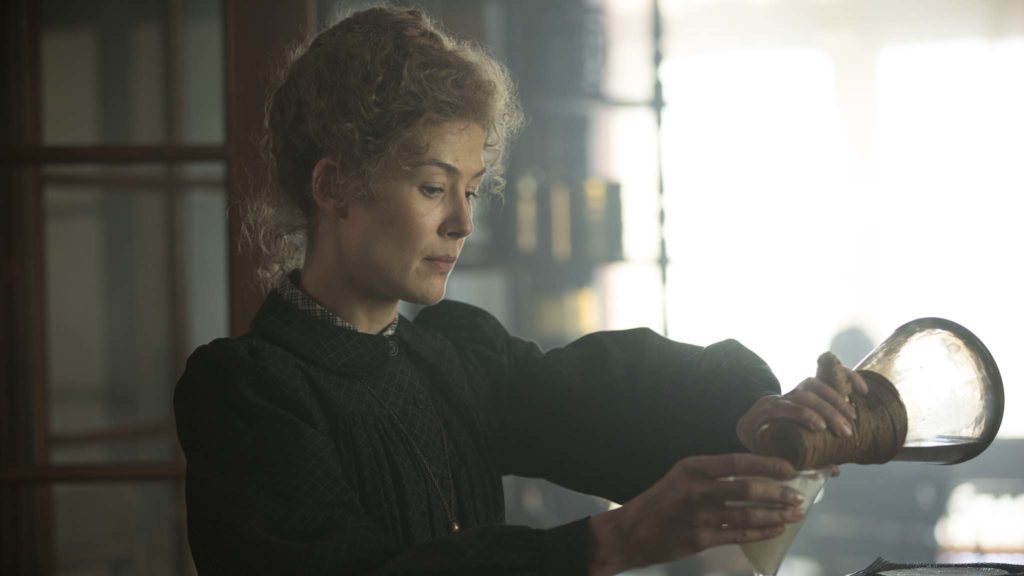 Polish physicist and chemist Marie Sklodowska meets fellow scientist Pierre Curie. He offers her a place in his laboratory to continue her ground-breaking research in the field of radioactivity. Marie and Pierre marry and the Curies make a series of scientific breakthroughs, which confirm Marie as the first woman to win a coveted Nobel Prize. The fallout from the Curies’ work has a devastating impact on the couple’s relationship and forces Marie to risk everything to change the face of science.

Find Radioactive in the cinemas 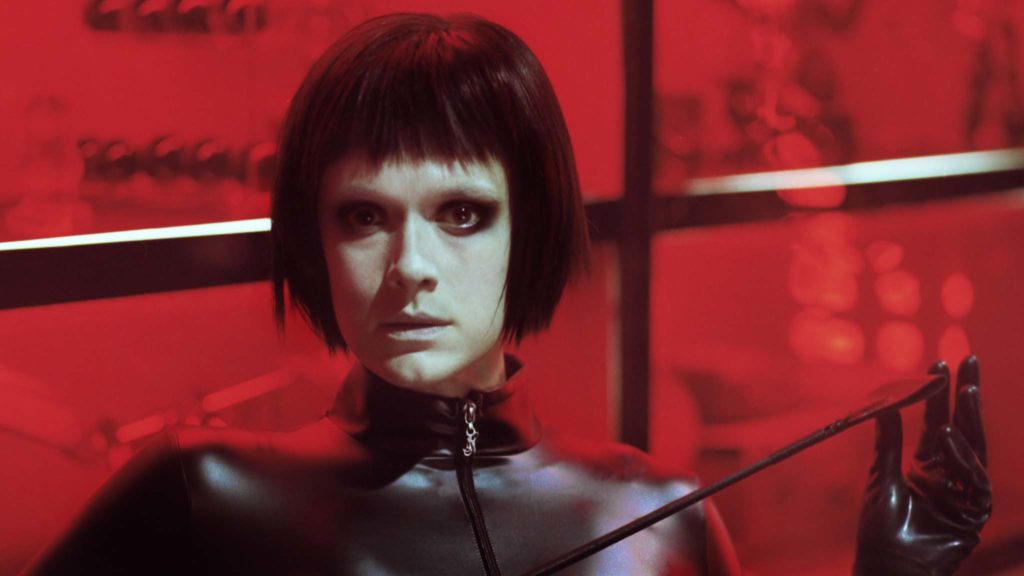 Dogs Don’t Wear Pants will be available from March 20 to stream on demand from Curzon Home Cinema. 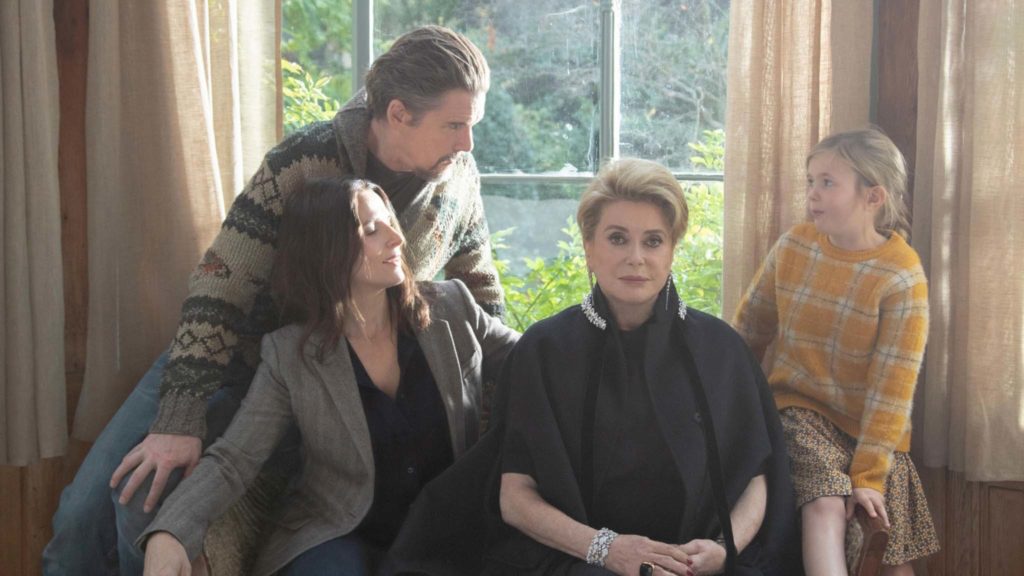 French cinema star Fabienne Dangeville is poised to release a memoir entitled The Truth as she prepares for her next film. Hitting the campaign trail to promote the book, Fabienne plays host to her screenwriter daughter Lumir and her actor husband Hank. They arrive from New York with their young daughter Charlotte. As Lumir reads her mother’s book, she is staggered by the extent of Fabienne’s deception, trotting out rose-tinted anecdotes that never happened to polish her public image.

The Truth will be available from March 20 to stream on demand from Curzon Home Cinema.

Find The Truth in the cinemas

Jonas Kaufmann: My Vienna (U)

In this concert film, recorded live on the stage of the Wiener Konzerthaus, German tenor Jonas Kaufmann performs Viennese music from Die Fledermaus and Wienerblut by Strauss and The Merry Widow by Lehar as well as classic songs inspired by the city of Vienna.

Find Jonas Kaufmann: My Vienna in the cinemas