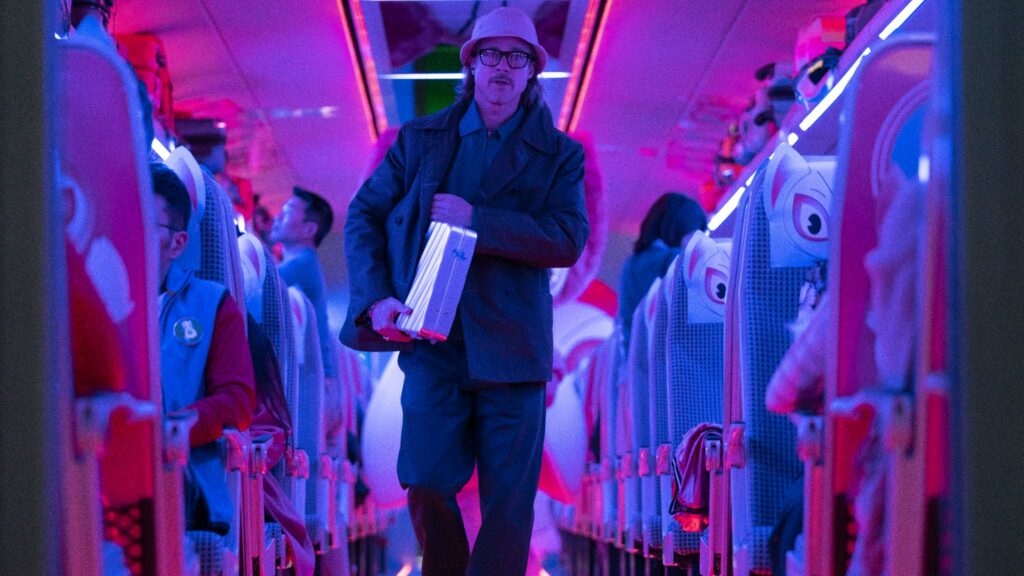 Notoriously unlucky American killer Ladybug is keen to return to the killing game. His handler, Maria Beetle, eases him back into the job with a seemingly simple mission: retrieve a briefcase on a high-speed train travelling from Tokyo to Kyoto. Ladybug acquires the metal suitcase but as he observes, the pick-up is too easy. Elite assassins including Tangerine, his associate Lemon, The Wolf and The Prince are also aboard the train and have the same mission brief.

Find Bullet Train in the cinemas 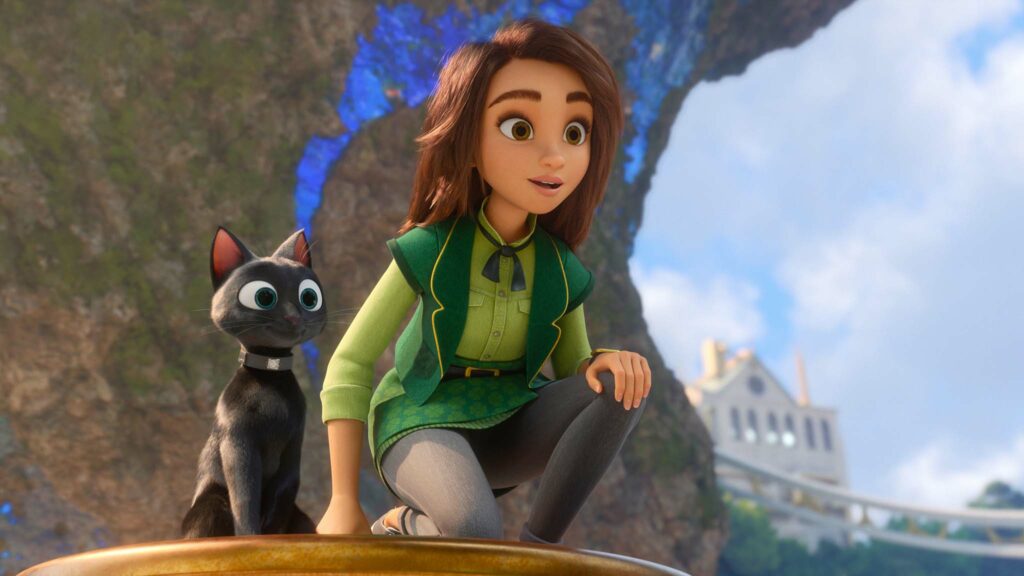 Sam Greenfield believes she is the unluckiest person in the world. On the street one evening, Sam picks up a lucky penny and her life changes in an instant, until she accidentally flushes the shiny coin down a toilet. The penny belongs to a talking cat called Bob, who harks from the Land of Luck. Sam secretly follows the feline back to his fantastical realm, hoping she can acquire a new penny. She must blend in with other denizens of the fantastical realm.

Find Luck in the cinemas 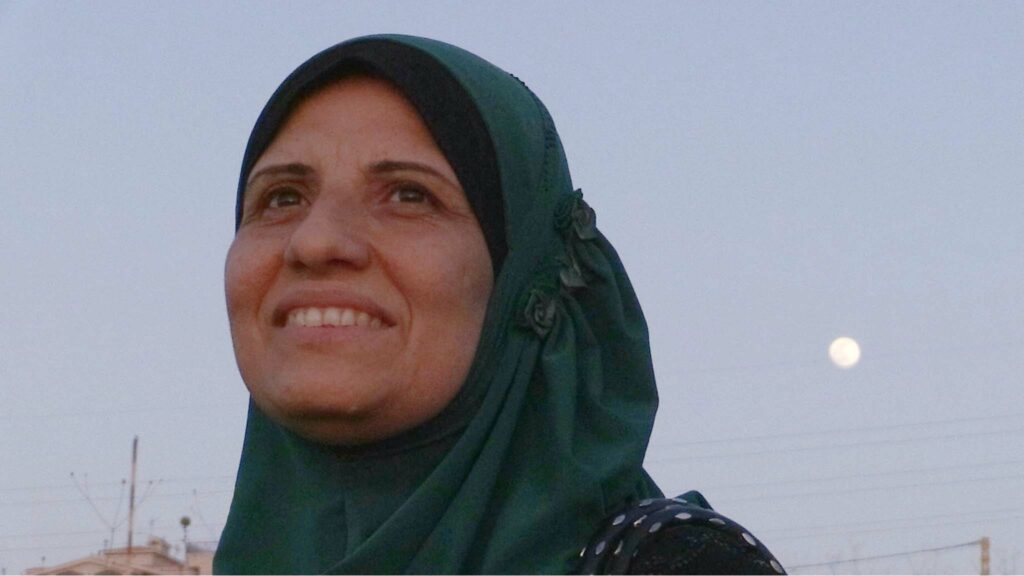 Fifteen years ago, London-based visual artist Sarah Beddington met Palestinian refugee Fadia and the two women struck up a touching friendship. Fadia lives in a refugee camp in Lebanon, unable to return to her ancestral homeland. She sets Beddington a challenge: to locate a specific mulberry tree with deep connections to her family’s history. In this documentary, the filmmaker charts her odyssey in search of the tree.

Find Fadia's Tree in the cinemas

Young Jamaican reggae singer Ivanhoe Martin, known to friends as Ivan, struggles to get his musical voice heard. Record producer Jose shows an interest in Ivan's song The Harder They Come and encourages the singer to join his sprawling network of drug runners.

Find The Harder They Come in the cinemas

Britain's oldest working drag artiste Maisie Trollette is the sequinned alter ego of David Raven. This documentary follows Raven as he approaches his 85th birthday with a special performance in Brighton in front of adoring fans.

Find Maisie in the cinemas


Nightclubbing: The Birth Of Punk Rock In NYC (TBC)

Find Nightclubbing: The Birth Of Punk Rock In NYC in the cinemas

In a career approaching 25 years, Nicky Byrne, Kian Egan, Mark Feehily and Shane Filan have never performed at Wembley Stadium. On August 6, 2022, they achieve this milestone as part of The Wild Dreams Tour and broadcast the concert live to cinemas around the UK and Ireland.

Find Westlife: Live From Wembley Stadium in the cinemas