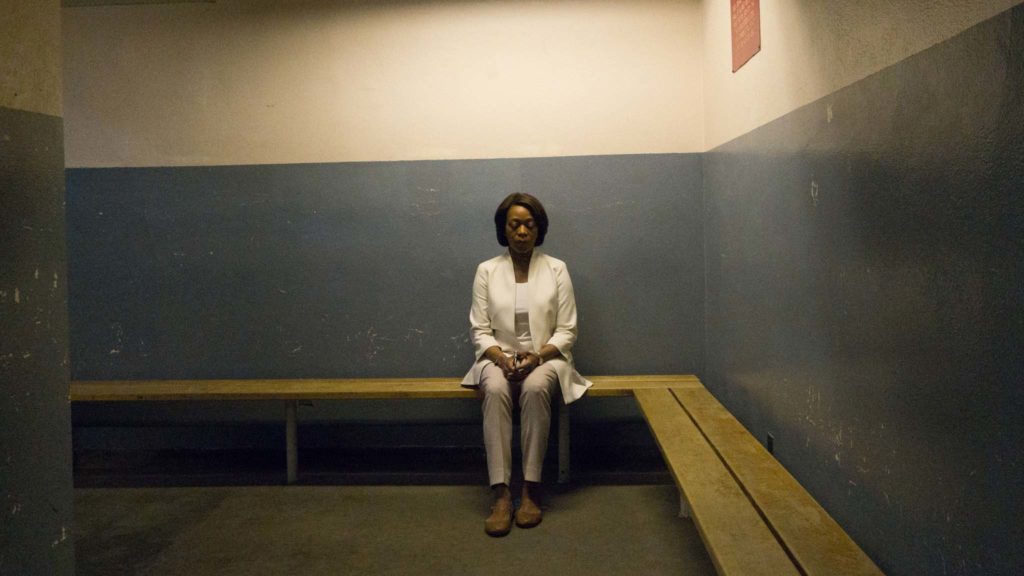 Death row prison warden Bernadine Williams is haunted by the bungled execution of Victor Jimenez. She repeatedly seeks solace in a local bar rather than in the arms of her husband Jonathan. Bernadine prepares for the execution of prisoner Anthony Woods, who has served 15 years for the murder of a police officer but has always asserted that his accomplice pulled the trigger. Lawyer Marty Lumetta hopes the governor might weigh up the evidence and grant Woods clemency.


Kids Choice Of The Week 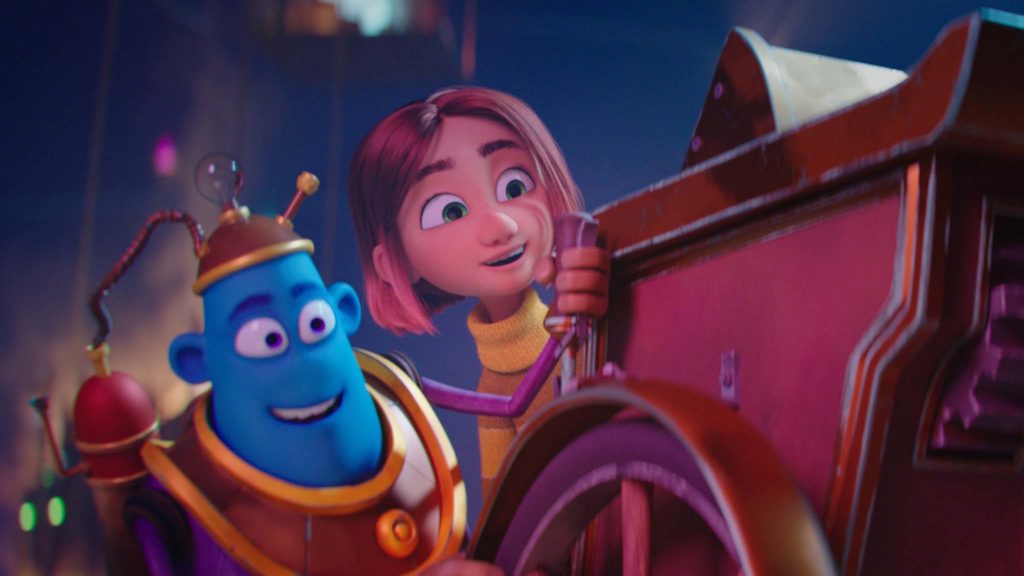 Minna is a caring and sensitive girl, who shares a close relationship with her single father John. Their bond is threatened by the arrival of John;s new partner Helene and her selfish, social media-obsessed daughter Jenny. During one of her slumbers, Minna meets Gaff, an employee of the dream factory that has been creating the little girl’s night-time fantasies since she was born. Minna learns how to control dreams and she resolves to teach Jenny a lesson. 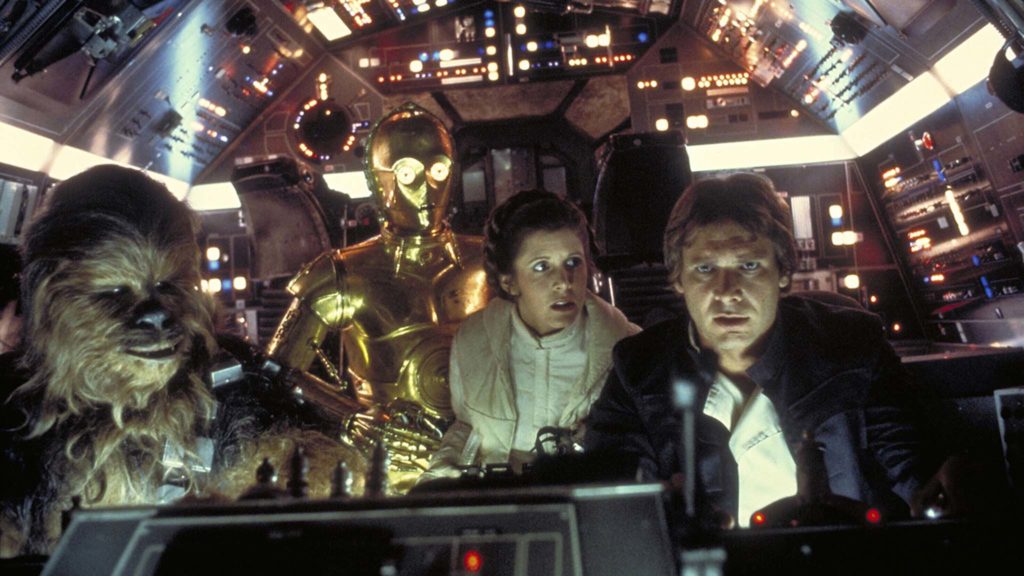 Following the destruction of the Death Star, Princess Leia spearheads the revitalised Rebel Alliance, establishing a secret base of communications on the ice planet of Hoth. The Imperial army led by Darth Vader uses every resource at its disposal to discover the rebel position and mount a devastating attack with hulking AT-AT walkers. Meanwhile, Luke Skywalker travels to planet Dagobah with R2-D2 to train under diminutive Jedi master Yoda.

Find Star Wars Episode V: The Empire Strikes Back in the cinemas