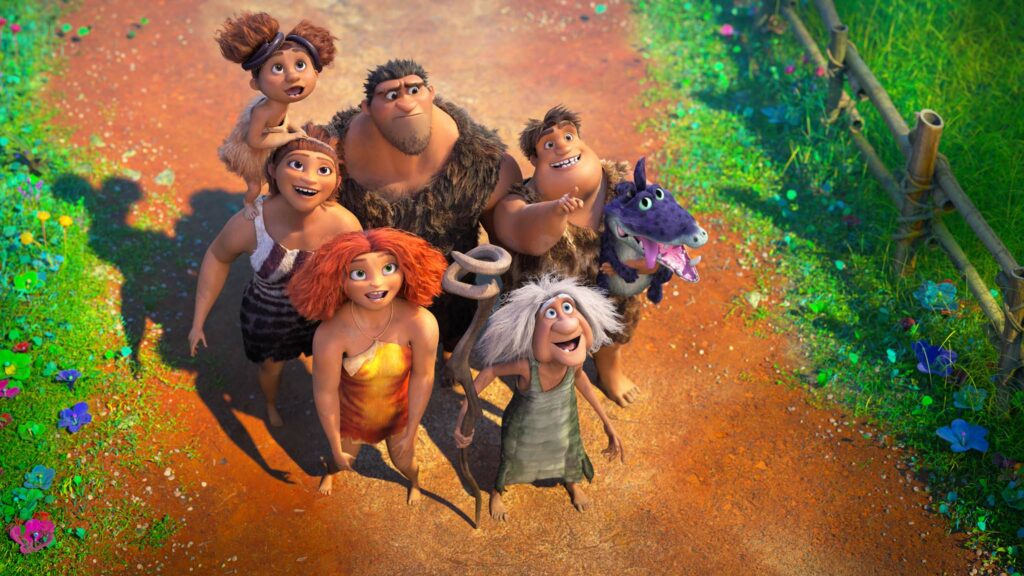 Grug continues to lead his family comprising wife Ugga, son Thunk, daughters Eep and Sandy and Gran. The unity of this pelt-clad brood is threatened by Eep’s boyfriend Guy, who floats the idea of establishing a separate tribe with his beloved. Before the lovebirds can formalise plans, Grug stumbles upon a food-rich paradise cultivated by Phil Betterman and his wife Hope. The Bettermans are closely connected to Guy’s tragic past and they attempt to prize him away from Eep.

Find The Croods 2: A New Age in the cinemas 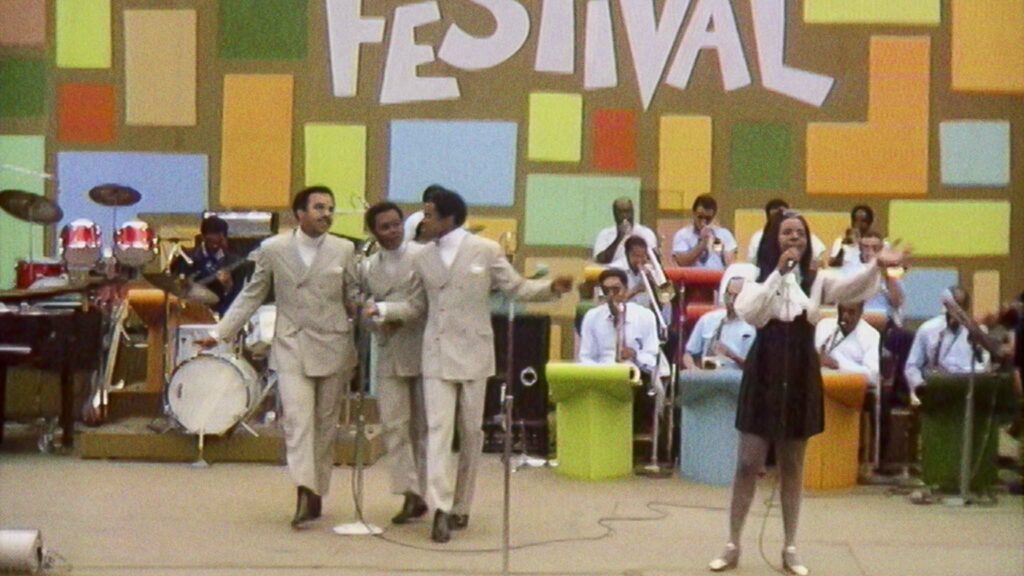 Gladys Knight & The Pips perform at the Harlem Cultural Festival in 1969, featured in the documentary Summer Of Soul, directed by Questlove. Copyright: 20th Century Studios. All Rights Reserved.

In the summer of 1969, almost 100 miles from Woodstock, Tony Lawrence hosted the inaugural Harlem Cultural Festival – a series of five concerts in Mount Morris Park headlined respectively by The Fifth Dimension, Mahalia Jackson, Stevie Wonder, Mongo Santamaria and Nina Simone. Restored footage of the concerts forms the spine of this documentary, which reminisces about a pivotal moment in time, which brought together the people of Harlem and captured a mood of change sweeping across America.

Find Summer Of Soul in the cinemas 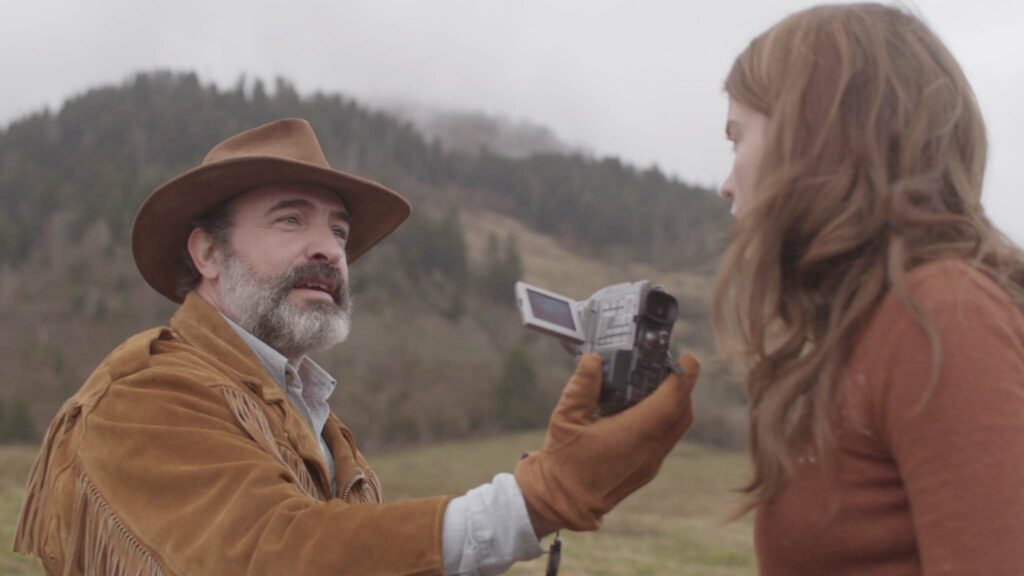 Georges hopes to rebuild his unedifying life after his marriage implodes. He relocates to a remote town and fixates on the purchase of a deerskin jacket as part of his rebirth. Once he has the jacket, Georges reinvents himself as a filmmaker and barmaid Denise offers her services as an editor to cut his masterpiece into shape. She is an unwitting bystander to Georges’ descent into darkness as he rids the town of every other jacket – and the people wearing them.

Find Deerskin in the cinemas

Escape room survivors Zoey Davis and Ben Miller embark on a crusade to expose the diabolical masterminds behind the game and bring them to justice. They face a new nightmare, which requires them to crack codes and solve puzzles within a strict time limit or pay the ultimate price.

Find Escape Room: Tournament Of Champions in the cinemas

A band of blood-thirsty, lawless marauders decides that The Purge shouldn't stop at daybreak and they continue to slaughter without mercy. On the morning after the killing is supposed to end, one group attacks the Texas ranch of Caleb Tucker and his family.

Find The Forever Purge in the cinemas

Thirty-five-year-old window cleaner John has dedicated himself to raising his four-year-old boy Michael in the absence of a mother. When John is given just a few months to live, he spends his final weeks searching for a new family to cherish his boy when he is gone.

Find Nowhere Special in the cinemas

Proud family man LeBron James struggles to connect with his youngest son Dom, who doesn't want to follow his father's example on the basketball court. That bond is tested when father and son are sucked into a computer server controlled by rogue artificial intelligence Al-G Rhythm.

Find Space Jam: A New Legacy in the cinemas

Nina Dorn and Madeleine Girard have been secret lovers for years, playing out their romance for decades behind closed doors. When Madeleine decides to tell her family the truth so she can openly enjoy her final years with Nina, a heart-breaking twist of fate wrecks the couple's plans.

Find Two Of Us in the cinemas


The Witches Of The Orient (U)

In the 1960s, the Japanese women's volleyball team became known in the media as the "Witches of the Orient" because players seemingly possessed supernatural powers on the court. This documentary reminisces with surviving members of the team, who are now in their 70s.

Find The Witches Of The Orient in the cinemas