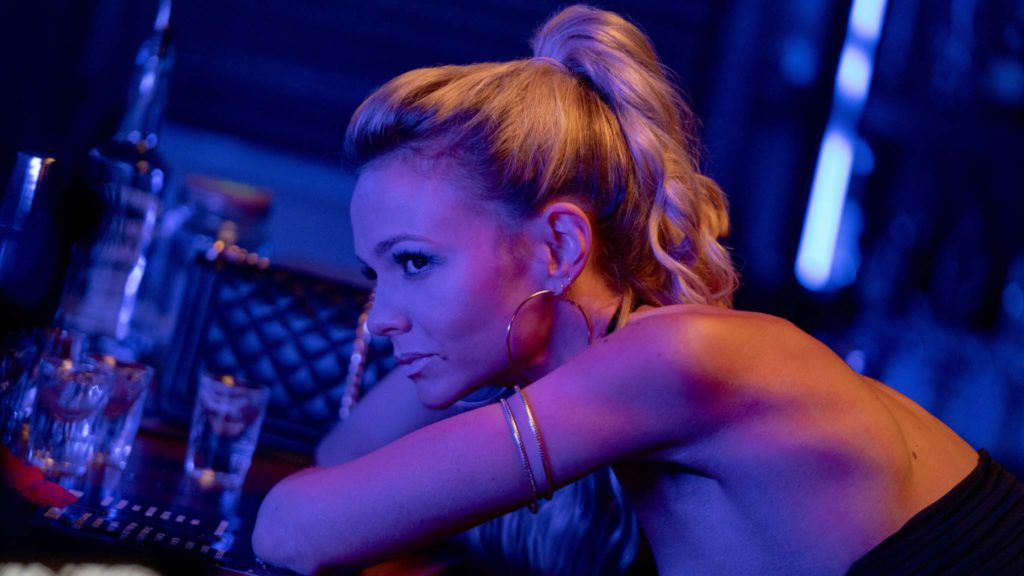 Cassie Thomas abandons dreams of studying medicine at Forrest University when her best friend Nina is raped by classmate Al Monroe and the dean chooses to believe his version of events. Now 30 years old and still living at home with her parents, Cassie is haunted by the past, unable to forgive herself for not being at the party to protect Nina. A chance encounter with university classmate Ryan Cooper, now a paediatric doctor, rubs fresh salt into unhealed wounds. 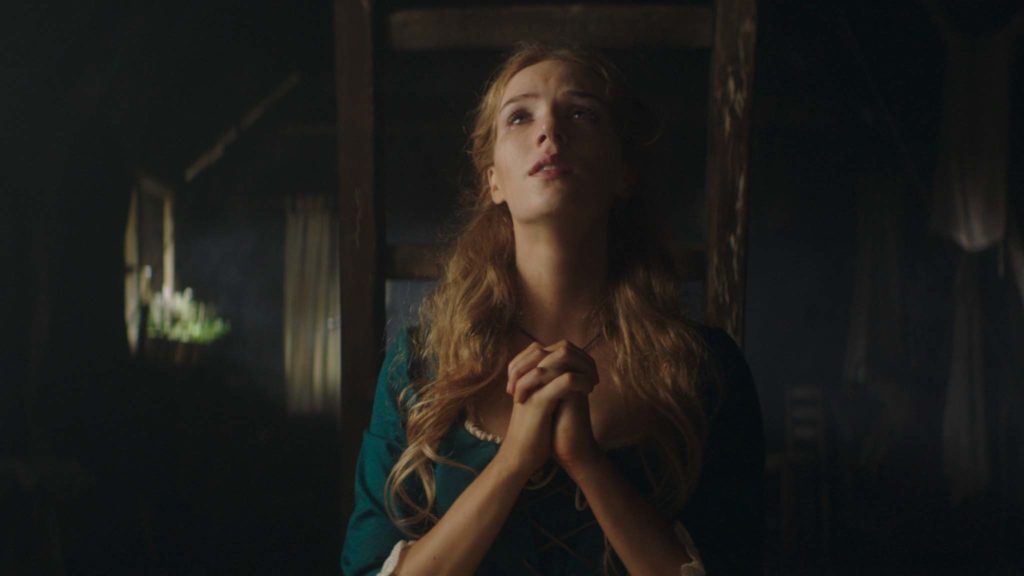 In 1665, year of the Great Plague, fear and paranoia exert a powerful hold on terrified survivors. Farmer’s wife Grace Haverstock is falsely labelled a witch by neighbouring villagers after her husband Joseph takes his own life before the plague ravages his body. Grace’s landlord, Squire Pendleton, plants the seeds of suspicion because she rebuffs his unwelcome advances during her period of mourning. Notorious witchfinder John Moorcroft arrives with his assistant Ursula to extract a confession.

Find The Reckoning in the cinemas 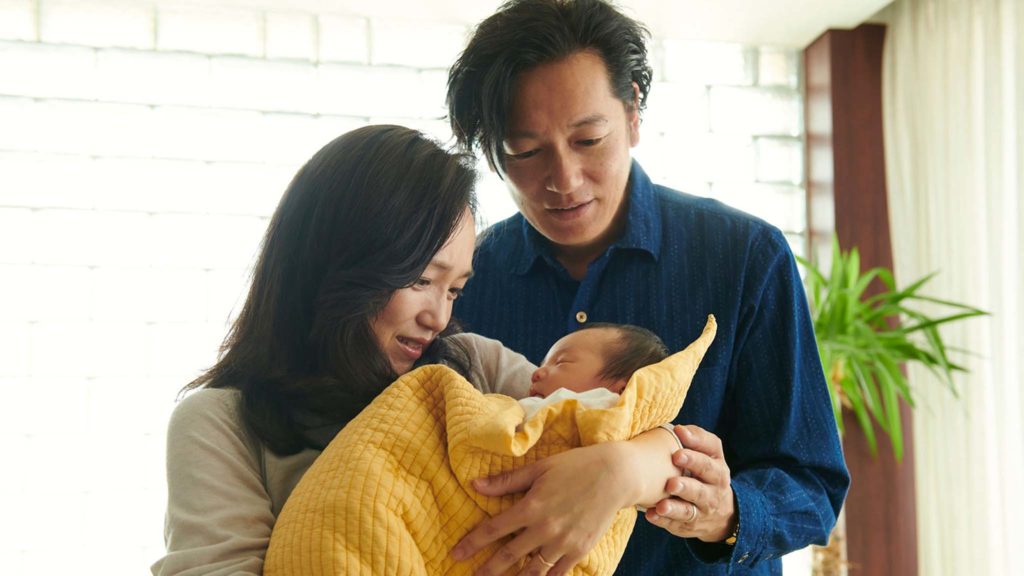 Polite, middle class couple Kiyokazu and Satoko are desperate to conceive. Their efforts are fruitless and the husband and wife are resigned to a childless future. A ray of hope shines unexpectedly on them in the form of an adoption agency run by the mercurial Mrs Asami. She delivers a baby boy named Asato into their lives, who is being given up for adoption by heartbroken teenage mother Hikari. A few years later, the couple’s picture-perfect life with Asato is shaken to its core.

Find True Mothers in the cinemas