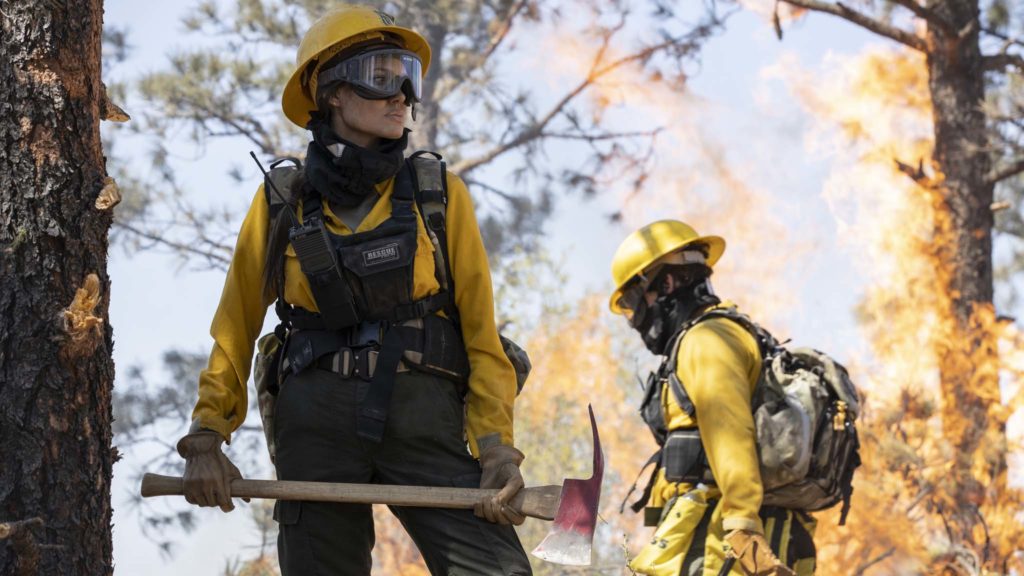 Hannah Faber is a specially trained wildland firefighter or smokejumper, who makes life or death decisions as she seeks to protect the sprawling mountains of Montana from destruction. Haunted by the loss of three lives she failed to save from one fire, Hannah stumbles upon terrified 12-year-old Connor and takes the boy to her lookout tower. She learns that the child is the sole witness to his father’s murder at the hands of ruthless assassins Jack and Patrick.

Find Those Who Wish Me Dead in the cinemas

Maya The Bee: The Golden Orb (U) 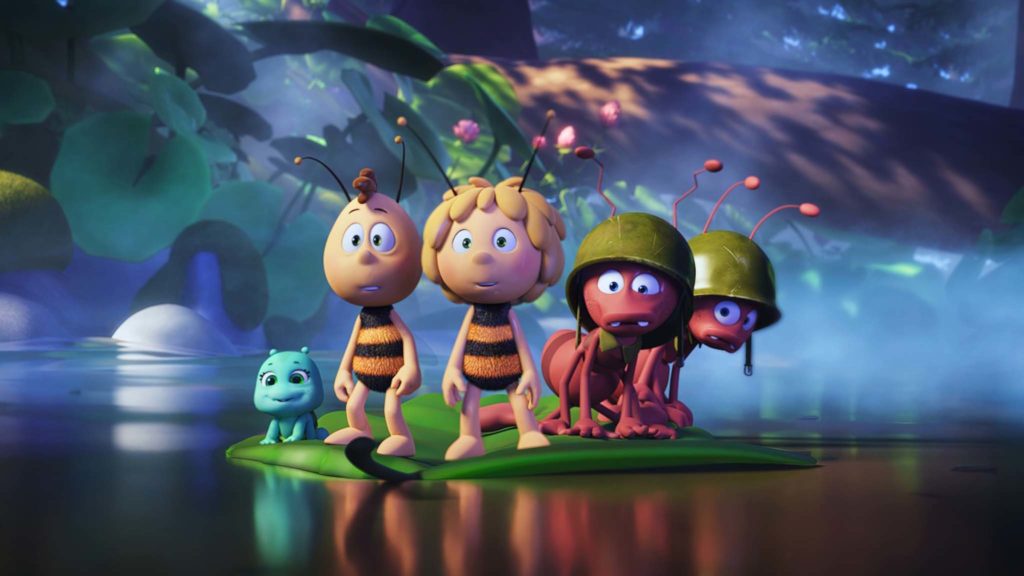 Maya and best friend Willi continue to cause a commotion in the hive, to the consternation of The Queen and her subjects. During a sortie to collect buttercup sap to repair the hive, Maya and Willi encounter a green ant called Chomp, who is being chased by beetles Rumba, Boog and Henchie. Maya and Willi agree to take the golden orb from Chomp and safely carry it to the green ant colony on Bonsai Peak. The artefact turns out to be an egg containing a cute ant princess.

Find Maya The Bee: The Golden Orb in the cinemas 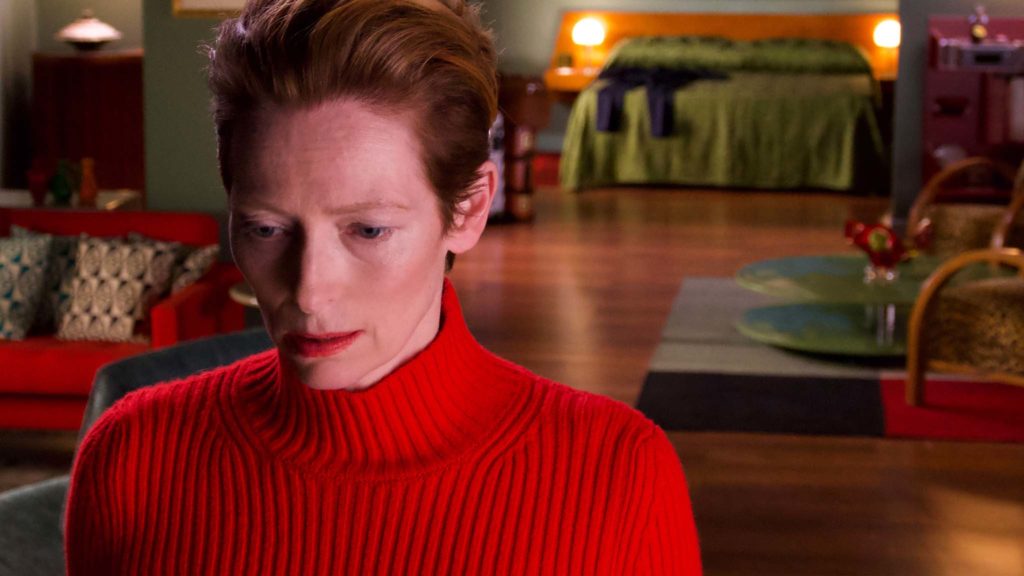 An unnamed woman in a striking red dress paces nervously around a Technicolor apartment on an empty sound stage. Her lover has left, creating an emotional void that she struggles to fill as her state of mind unravels. A dog follows the woman around as she ricochets between mementoes of the absent partner including a recording of the last telephone conversation with him.

Find The Human Voice in the cinemas

Exhibition On Screen: Sunflowers (U)

In 1888 and 1889 in Arles in the south of France, Vincent van Gogh painted five large canvasses with sunflowers in a vase, which are among the artist's most famous works. This documentary marvels at the publicly owned paintings in incredible high-definition detail.

Find Exhibition On Screen: Sunflowers in the cinemas

Korean immigrant Jacob Yi transplants his wife Monica and their two children Anne and David from California to Arkansas, where he intends to farm 50 acres of untouched wilderness. Monica is unimpressed and her cantankerous mother travels from South Korea to offer emotional support.

Find Minari in the cinemas

Sixty-something former gypsum plant worker Fern follows her friend Linda May to sun-scorched Arizona to a nomadic desert camp run by Bob Wells. Living out of a rusty van, Fern is warmly embraced by dispossessed and displaced souls including David and Swankie.

Peter Rabbit tires of the predictability of life in the countryside and he decides to seek new adventures in the urban jungle. Unfortunately, he falls into shady company and the rest of the clan rushes to rescue the mischievous bunny.

Find Peter Rabbit 2 in the cinemas

ACP Rajveer Shikawat aka Radhe is a tenacious but kind-hearted police officer, who believes in justice at all costs. When narcotics flood the streets, Radhe goes undercover to destroy a major drug cartel, which the cop believes is masterminded by Rana.

Find Radhe: Your Most Wanted Bhai in the cinemas

Heavily tattooed drummer Ruben and singer-guitarist girlfriend Lou are touring America in an old Airstream trailer as the punk-metal band Blackgammon when Ruben experiences ringing in his ears and then muffled quietness.

Find Sound Of Metal in the cinemas

Cocksure police detective Ezekiel Banks and his partner William Schenk take charge of an investigation with unsettling echoes of past crimes. Guided by retired police officer Marcus Banks, Zeke becomes an unwitting pawn in a deadly and morbid game.

Find Spiral: From The Book Of Saw in the cinemas

Young hearing-impaired girl Alice stuns her congregation by suddenly gaining the power of speech. She claims to have been visited by the Virgin Mary and professes that she can now heal the sick. Alice's story piques the interest of disgraced journalist Gerry Fenn.

Find The Unholy in the cinemas