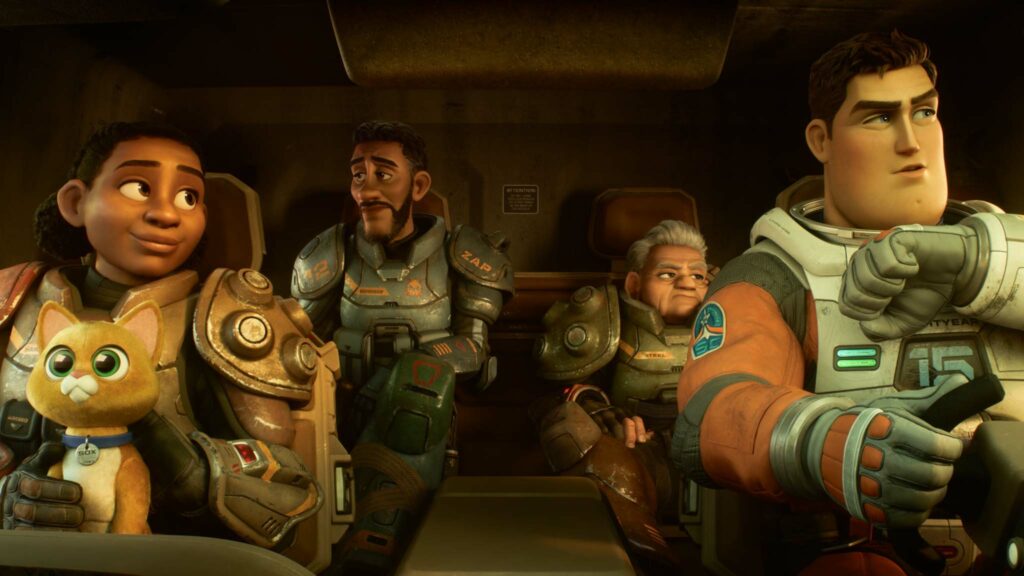 Space Ranger Buzz Lightyear and his commanding officer Alisha Hawthorne are stranded on a hostile planet, 4.2 million light years from home and the people they love. Accompanied by his robotic cat companion Sox, Buzz traverses space and time to return safely to Earth but Emperor Zurg and his army of robots complicate the daredevil plan.

Find Lightyear in the cinemas 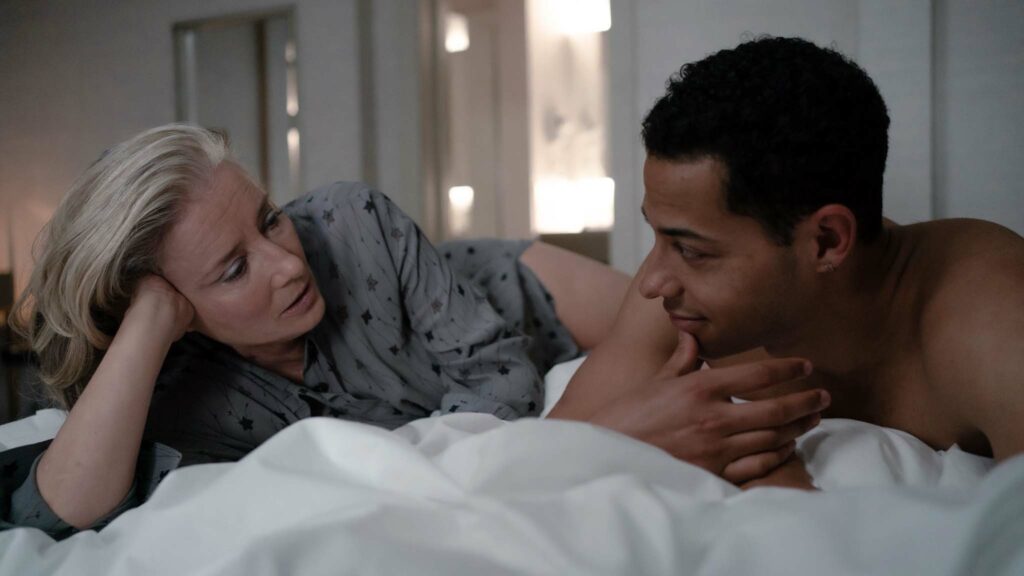 Charming sex worker Leo arrives at the hotel room of widowed former RE teacher Nancy Stokes, who has only had one sexual partner: her late husband. Free from the shackles of a boring marriage, Nancy impulsively hires Leo for one night of self-discovery and pleasure in the hope that he might help her achieve the impossible – an orgasm. Initial awkwardness between Leo and his client melts as he gets to know Nancy and better understand her desires.

Find Good Luck To You, Leo Grande in the cinemas 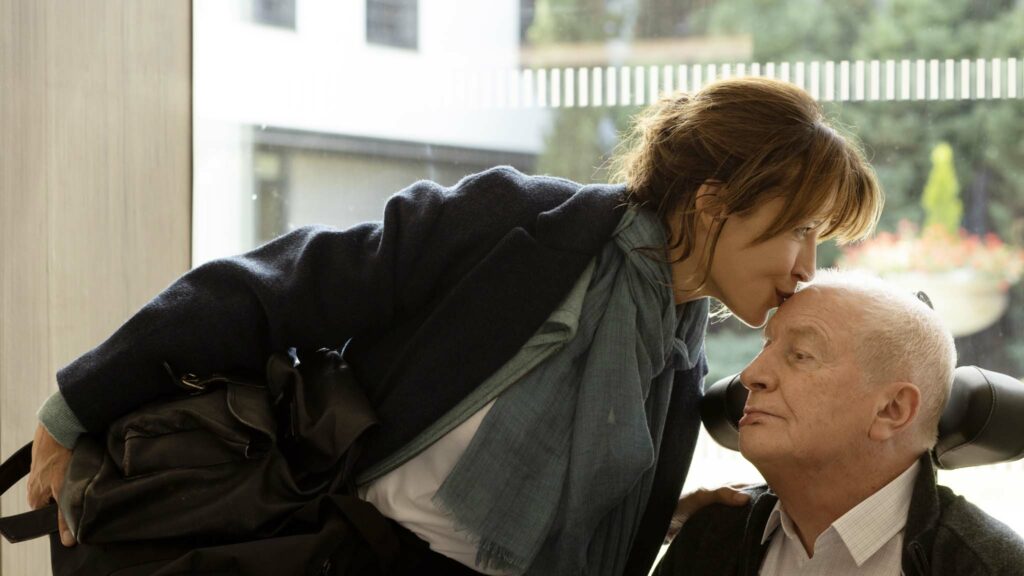 Retired industrialist Andre is 85 years old when he suffers a debilitating stroke that confines him to hospital, a shadow of his imperious former self. His daughter Emmanuelle rushes to his bedside and visits regularly in the hope that Andre will make a miraculous recovery. Instead, the ailing father makes a final request to his favourite child. He wants her to secretly work with lawyers to arrange his assisted death in Switzerland behind the back of ex-wife Claude and his other daughter Pascale.

Find Everything Went Fine in the cinemas

A serial killer nicknamed The Grabber poses as a magician to snatch bullied boy Finney Shaw off the street and lock him in a soundproof basement. A disconnected phone on the wall rings and when a confused Finney picks up the receiver, he hears the voices of The Grabber's previous victims.

Find The Black Phone in the cinemas

Andrew moves back to New Jersey after college graduation to live with his mother, stepfather Greg and younger brother David. He lands a side hustle as a party host at bat mitzvahs for his brother's classmates and meets "crazy mom" Domino, whose daughter Lola is autistic.

Co-directed by George Michael and long-time collaborator David Austin, this feature-length documentary focuses on the turbulent period when the London-born singer-songwriter released two of his defining albums: Faith in 1987 and Listen Without Prejudice: Vol 1 in 1990.