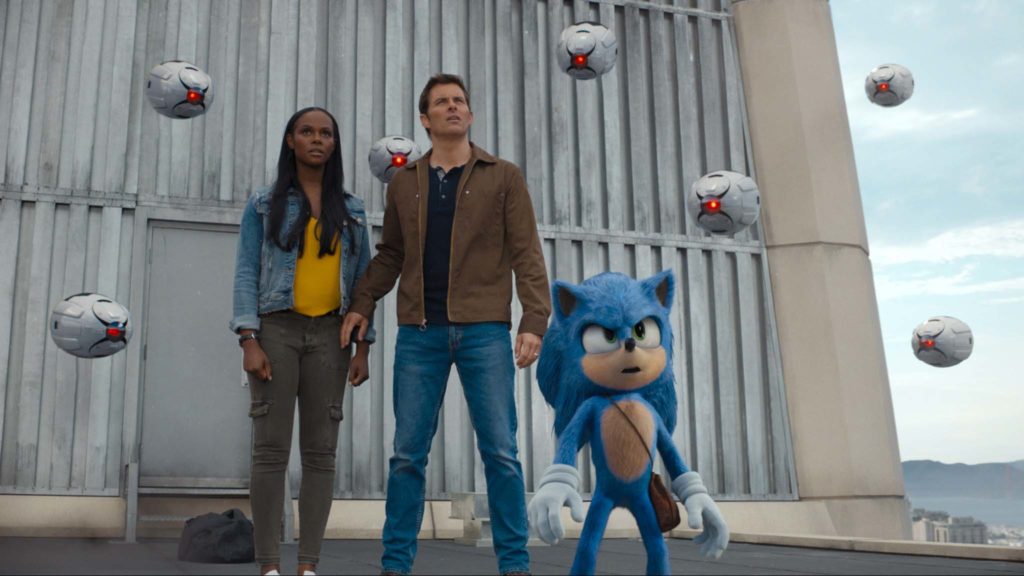 Sonic grows up under the care of owl protector Longclaw until he is forced to flee his home. Using a magical ring portal, Sonic relocates to the forest surrounding the sleeping Montana community of Green Hills. Tom Wachowski is the town’s cop but he hungers for a greater challenge. He intends to move to San Francisco with veterinarian wife Maddie. Those plans are put on hold when Sonic unexpectedly gate-crashes Tom’s home to escape the clutches of deranged genius Dr Robotnik.

Find Sonic The Hedgehog in the cinemas 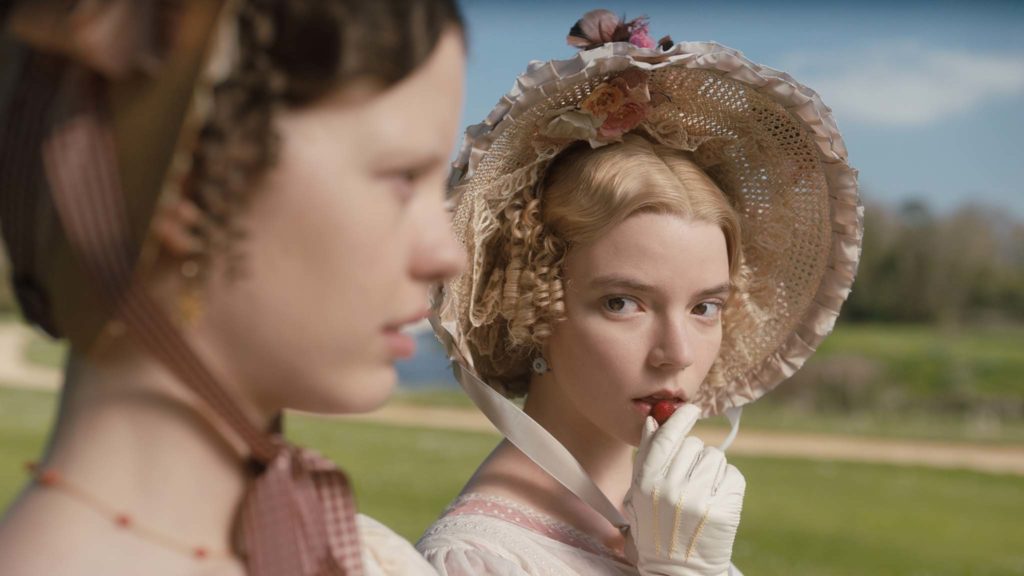 Emma Woodhouse takes personal credit for the happy union of her former governess, Miss Taylor, and Mr Weston. Following the nuptials, Emma reassures her worrywart widower father, Mr Woodhouse, that she has no intention of contriving her own love match. However, Emma she cannot resist interfering in matters of the heart and defies the warnings of neighbour Mr Knightley to mould the romantic prospects of naive new acquaintance, Harriet Smith.

Find Emma in the cinemas 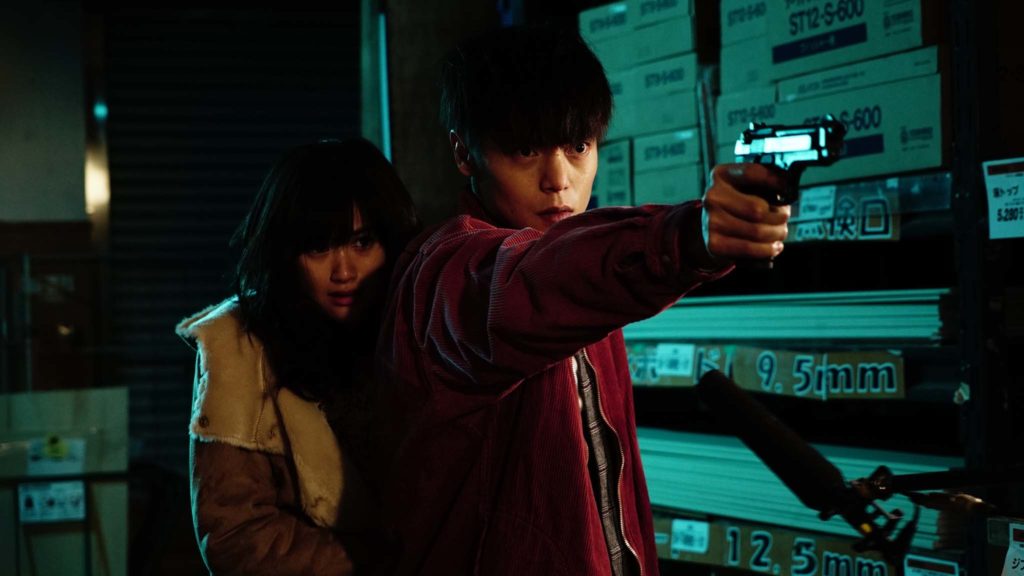 Yakuza hard man Kase and corrupt cop Otomo hatch a foolhardy scheme to hijack a drug deal, which should light the fuse on a bitter turf war between the Triads and the Yakuza. In the ensuing carnage, drug-addicted prostitute Monica narrowly avoids death thanks to the intervention of handsome boxer Leo Katsuragi. The young couple go on the run from the feuding mob. As the sun prepares to rise over the Japanese capital, gang members are separated from their limbs and blood flows.

Find First Love in the cinemas

Hotel sales director Laura Biel travels to Sicily with her partner and friends to reignite the passion in her relationship. On the sun-drenched island, she meets handsome Mafia boss Massimo Torricelli. He kidnaps Laura, holds her captive and gives her 365 days to fall in love with him.

St Bernard-Scotch Collie mix Buck is the pampered house pet of Judge Miller and his family in California until the animal is kidnapped and sold to Francois and Perrault. The two men almost break Buck's spirit as they introduce him to their sled dog team.

Find The Call Of The Wild in the cinemas

Find Eminent Monsters: A Manual For Modern Torture in the cinemas

Grieving potter Molly Jensen learns that her recently murdered partner, banker Sam Wheat, is watching over her as an earthbound spirit. He slowly masters his ghostly powers to protect Molly from his killer, Willy Lopez, and corrupt business partner Carl Bruner.

Find Ghost in the cinemas

A documentary about Colleen LaRose, who travelled to Waterford, Ireland in 2010 to meet internet date Ali Charaf Damache. She subsequently joined a terror cell, which planned an attack on Swedish artist Lars Vilks for depicting the Prophet Muhammad as a dog in his drawings.

Find Jihad Jane in the cinemas

Michael Emerson and his younger brother Sam move to Santa Carla in California. The lads settle in and Sam befriends brothers Edgar and Alan Frog in the local comic book store. They warn Sam that the cosy beach community has been infiltrated by a nest of vampires

Find The Lost Boys in the cinemas

James McAvoy headlines Martin Crimp's reinvention of Edmond Rostand's romance, broadcast live from the stage of The Playhouse Theatre in London under the direction of Jamie Lloyd. Cyrano is madly in love with Roxane but he is crippled with self-doubt because of the size of his nose.

Etienne moves from the countryside to Paris to attend film school and realise his creative ambitions. His sweetheart Lucie from back home is also in the capital but Etienne tries to distance himself from her to ingratiate himself to sophisticated and politically active peers.

Find A Paris Education in the cinemas

Disgraced feline secret agent Vladimir is removed from active duty and demoted to guard duties for a top-secret classified material called Radiuzite on an offshore platform. Vladimir licks his wounds in the company of an enthusiastic rookie partner, a rat named Hector.

Find Spycies in the cinemas

Free-spirited youth Jeet doesn't have a care in the world in his village and he lets fate dictate his path. This laidback approach changes radically when he spies Teg, a beautiful girl from a neighbouring village. If he is top win her heart, Jeet will have to seize control of his destiny.

Find Sufna in the cinemas


When Lambs Become Lions (12A)

A thought-provoking documentary about two men on opposite sides of the wildlife conservation divide. Ivory trader X risks death and the moral outrage of the western world to provide for his family. He faces armed park rangers like Asan, who would rather kill a poacher than see an elephant fall.

Find When Lambs Become Lions in the cinemas