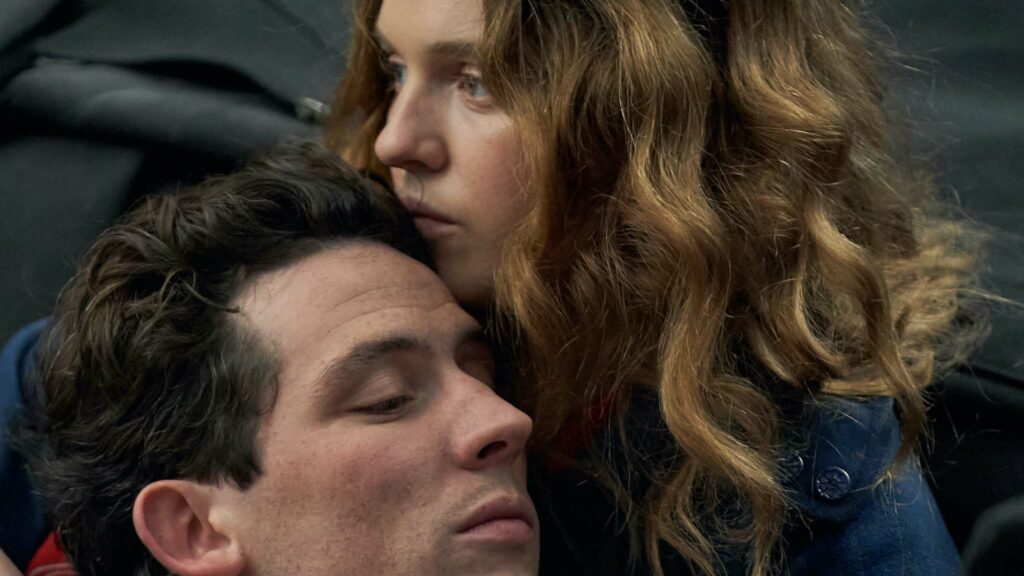 Mild-mannered orphan Jane Fairchild works as a housemaid in the 1920s residence of Mr Niven and his emotionally brittle wife. Unbeknownst to her employers, Jane is romantically entangled with wealthy neighbours’ son Paul Sheringham. He is engaged to socialite Emma Hobday, whose heart was promised to Paul’s older brother – another casualty of the First World War. As the wedding day approaches, Paul arranges a final assignation with Jane behind his fiancee’s back.

Find Mothering Sunday in the cinemas


Western of the Week 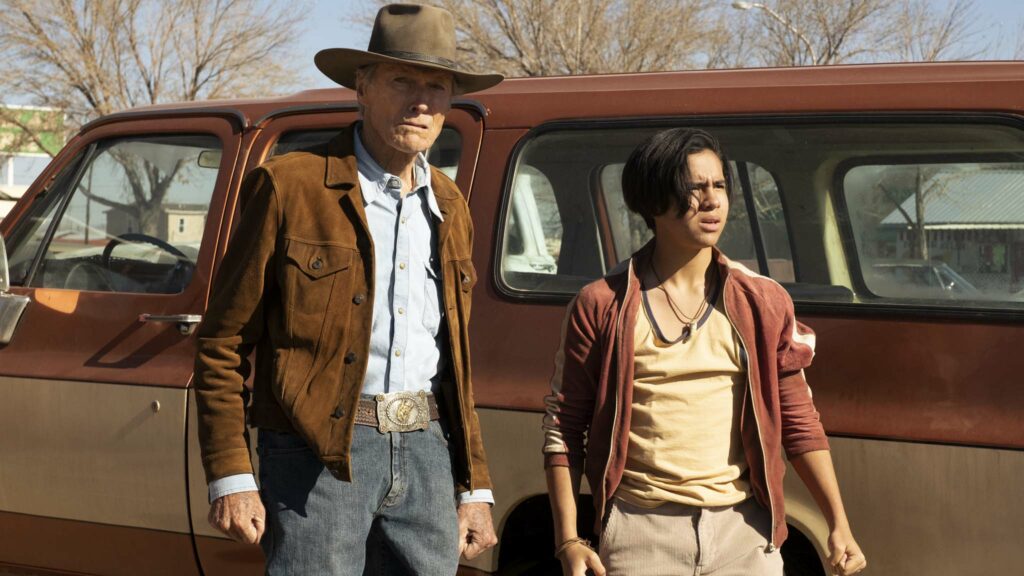 Rodeo star Mike Milo retired from the ring after breaking his back and now trains “a string of second-rate horses” for rancher Howard Polk. Howard stood by Mike in his darkest hours and he calls in a favour, asking Mike to travel to Mexico to escort his estranged 13-year-old son Rafael back to Texas. The rancher neglects to mention that two other men have tried and failed to chaperone the lad across the border or that ex-wife Leta is a venomous harpy.

Find Cry Macho in the cinemas 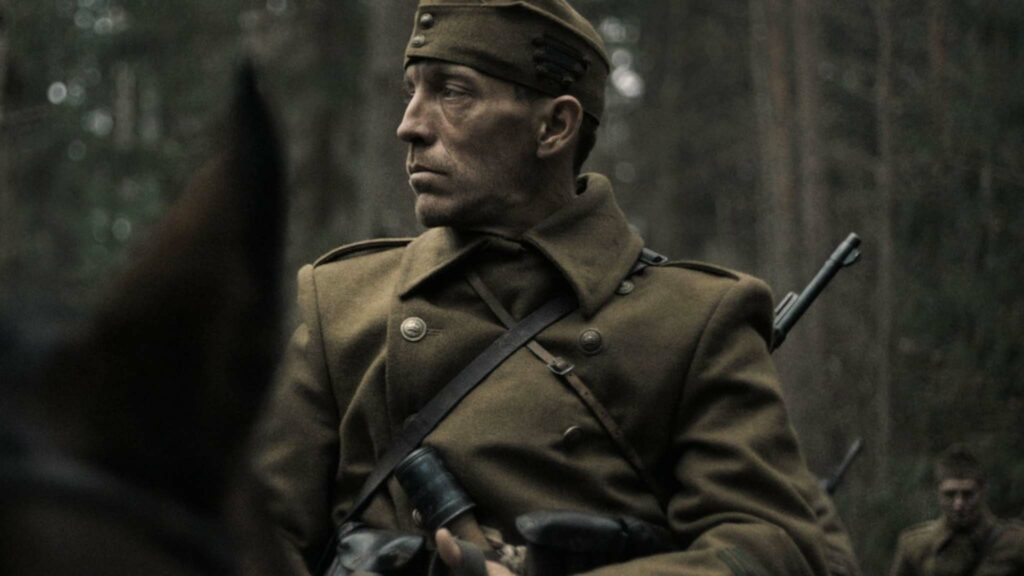 The Second World War rages on and the Hungarian government chooses to align with the Axis Powers and snuff out opposition with small units of soldiers. Corporal Istvan Semetka is part of one deployment, who always follows orders and is loathed by the villagers. After eight months without leave, Semetka is barely clinging onto his humanity and his emotional responses to the horrors of war are numbed. When his commander dies, Semetka takes charge and faces tough choices.

Find Natural Light in the cinemas

Born in Saint-Andre-de-Cubzac, Jacques-Yves Cousteau co-invented the aqualung and pushed the boundaries of underwater photography. This feature-length documentary celebrates the French ocean explorer, who sounded the alarm about environmental damage before it was fashionable.

Find Becoming Cousteau in the cinemas

Single mother Callie and her children, Trevor and Phoebe, are evicted from their home and reluctantly move into the dilapidated farmhouse of Callie's estranged father in the sleepy town of Summerville, Oklahoma. Science nerd Callie and classmate Podcast discover a dark secret.

Jonathan Larson endures an early life crisis, fearful that he will turn 30 without completing his long-gestated musical Superbia. Supported by girlfriend Susan and best friend Michael, Jonathan chases his dream as the spectre of Aids casts a long shadow over New York.