Judas And The Black Messiah (15) 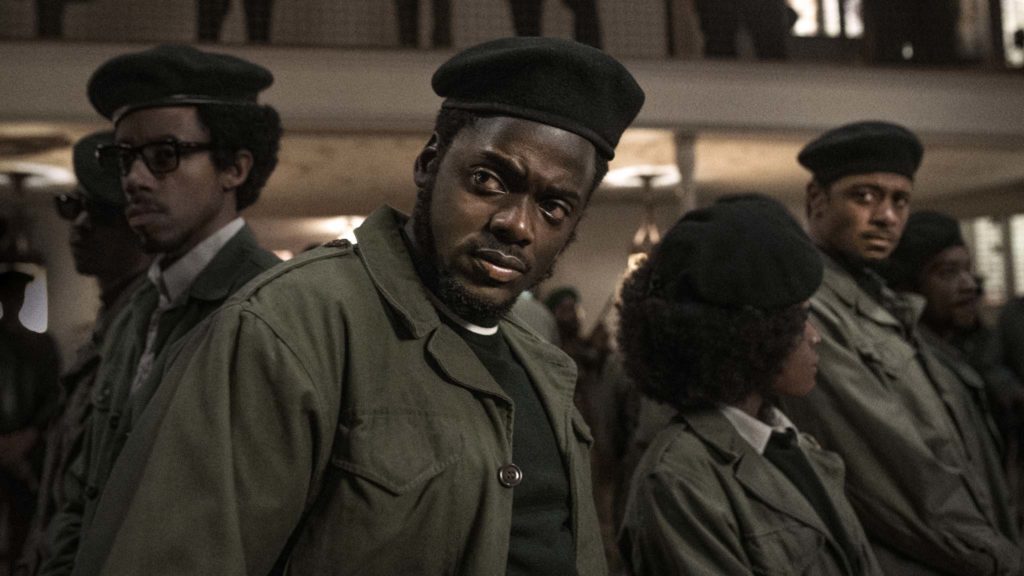 In 1968 Chicago, 18-year-old petty criminal William “Bill” O’Neal confidently wields a fake FBI badge to compel a group of black men to give him the keys to a Pontiac, which he claims has been reported stolen. Flashing blue lights interrupt his frantic getaway. At Cook County Jail, FBI special agent Roy Mitchell offers to dismiss the charges if O’Neal is willing to turn informant and infiltrate the Illinois chapter of the Black Panther Party commanded by charismatic chairman Fred Hampton.

Find Judas And The Black Messiah in the cinemas 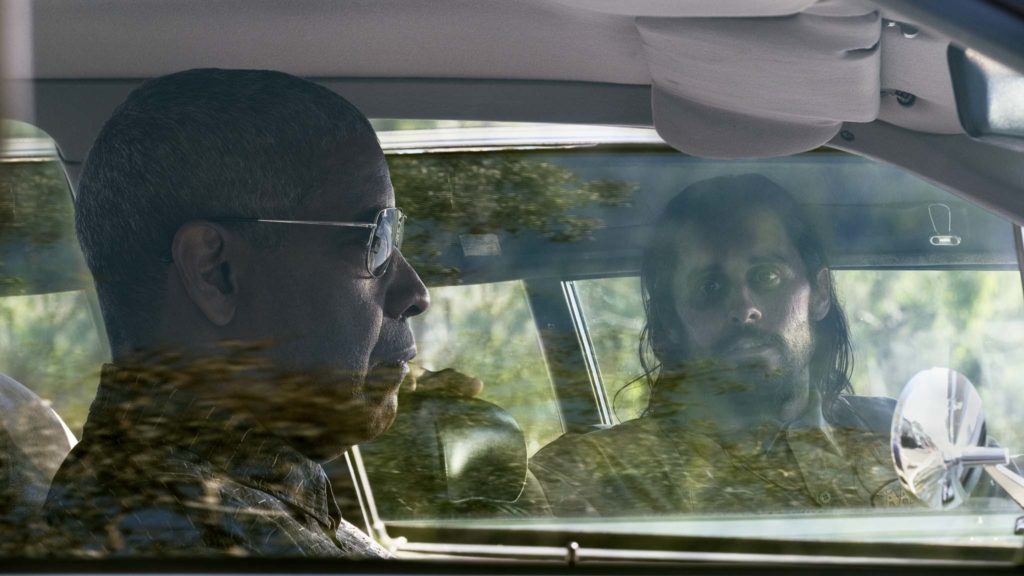 Kern County Deputy Sheriff Joe “Deke” Deacon reluctantly returns to his old stomping ground in Los Angeles to collect evidence for an active case. It has been five years since Deke left the LA County Sheriff’s Department following a meltdown. He arrives in the middle of a press conference led by his replacement, Detective Jim Baxter, who is on the trail of a suspect with a similar MO to the unsolved case that tipped Deke over the edge.

Find The Little Things in the cinemas


Comedy Of The Week 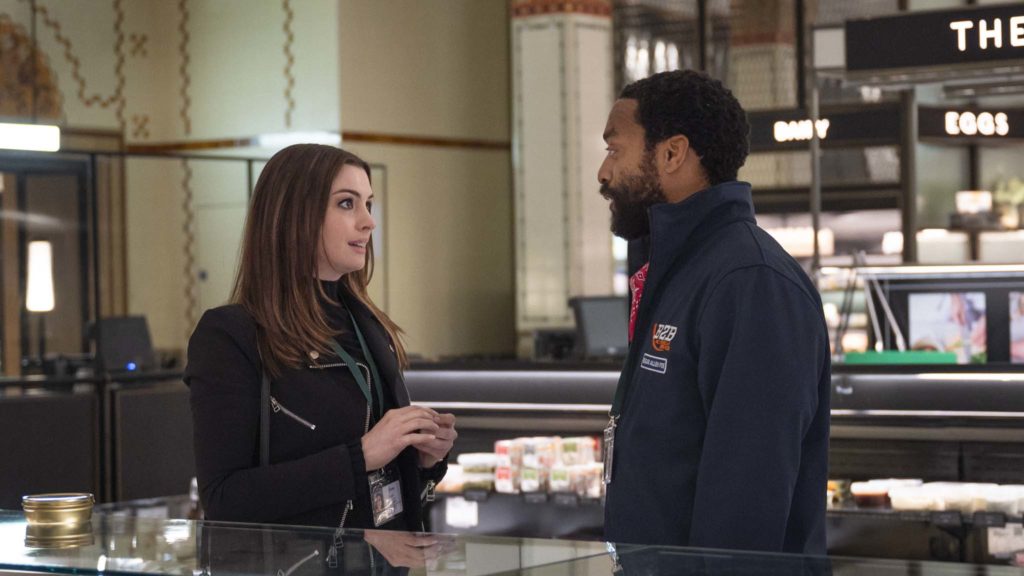 Ex-con and aspiring poet Paxton lives in London with American girlfriend Linda. “We’re only together because we’re in the same house,” sneers Linda as the relationship moulders during lockdown. In the midst of their downward spiral, Paxton and Linda realise their respective jobs will collide on a Saturday night at Harrods as the department store removes valuable stock from its floors. The couple hatches a daredevil plan to steal the Harris Diamond, worth three million pounds.

Find Locked Down in the cinemas