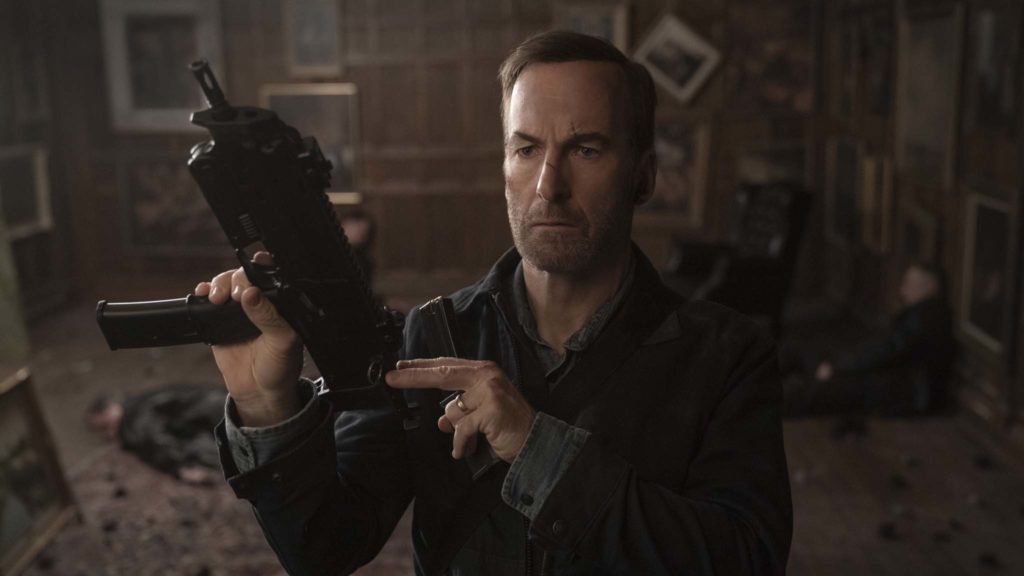 Mild-mannered office worker Hutch Mansell refuses to intervene when two armed robbers break into his home and threaten his wife Becca and children Blake and Sammy. He secretly pledges to track down the thieves and reclaim treasured property. During his clandestine mission, Hutch protects a helpless woman on a bus from a gang of thugs and savagely beats the attackers. One of the aggressors is the younger brother of sadistic Russian mob boss Yulian Kuznetsov. 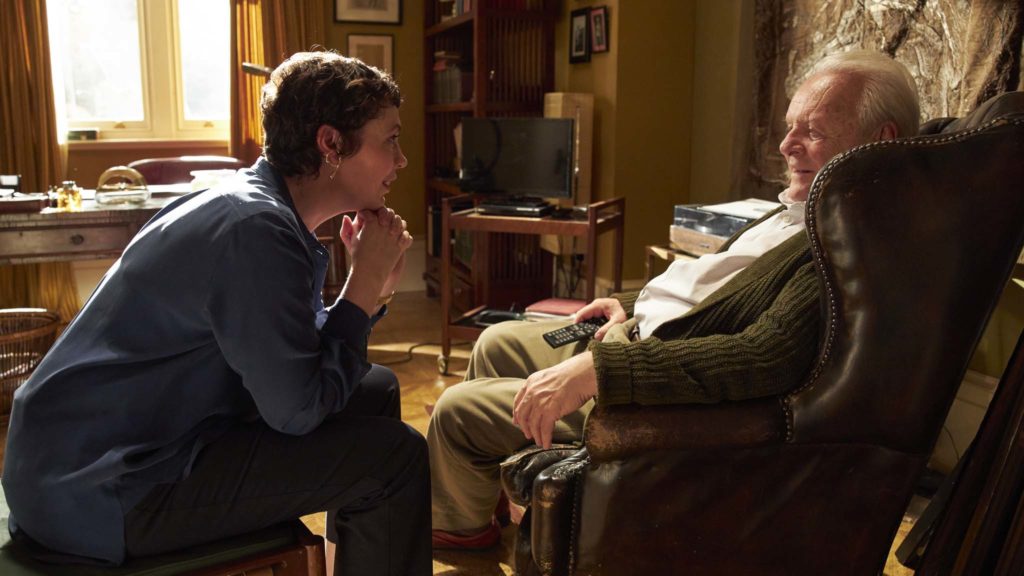 Anthony lives in his London apartment, where he is visited daily by his daughter Anne, who acts as his caretaker now he is grappling with dementia. He repeatedly forgets where he has left his watch and becomes agitated when a different woman enters the flat also claiming to be Anne. Fearful that the people around him are playing tricks, Anthony struggles to differentiate between reality and fantasy.

Find The Father in the cinemas 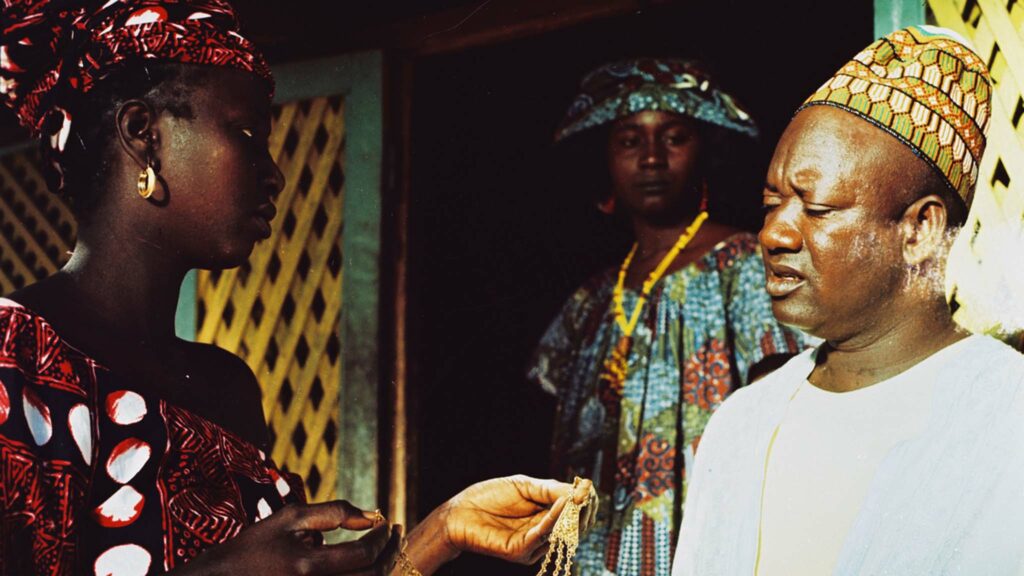 Unemployed father of seven Ibrahima Dieng cannot find work in Dakar. He receives a large money order from his nephew Abdu, who works as a street sweeper in Paris. Ibrahima intends to keep a small portion for himself and then set aside the rest for his sister and Abdu. When news spreads about the money order, Ibrahima is inundated with requests from his two wives and opportunistic neighbours. His nightmarish ordeal intensifies when he faces bureaucratic red tape to cash the money order.

Find Mandabi in the cinemas

Seventeen-year-old Ellie accidentally lets slip her sexual identity to her mother Erica while discussing a secret crush on her classmate Abbie. As emotions run high, deceased lesbian aunt Tara materialises from the ether to pass on the wisdom from her activist days in the 1980s.

Find Ellie & Abbie (And Ellie's Dead Aunt) in the cinemas

Car salesman Jerry Lundegaard hatches a hare-brained scheme in backwater Minnesota to pay off his debts by ransoming his wife Jean. He hires two hapless hoodlums, Carl and Gaear, to carry out the kidnapping, certain that his father-in-law Wade Gustafson will meet the six-figure asking price.

Find Fargo in the cinemas

Tobias Kratzer directs a highly cinematic, multimedia staging of Gounod's popular opera, which was recorded live on the stage of the Opera Bastille in Paris. Ageing philosopher Faust is determined to secure the love of the beautiful Marguerite at any cost.