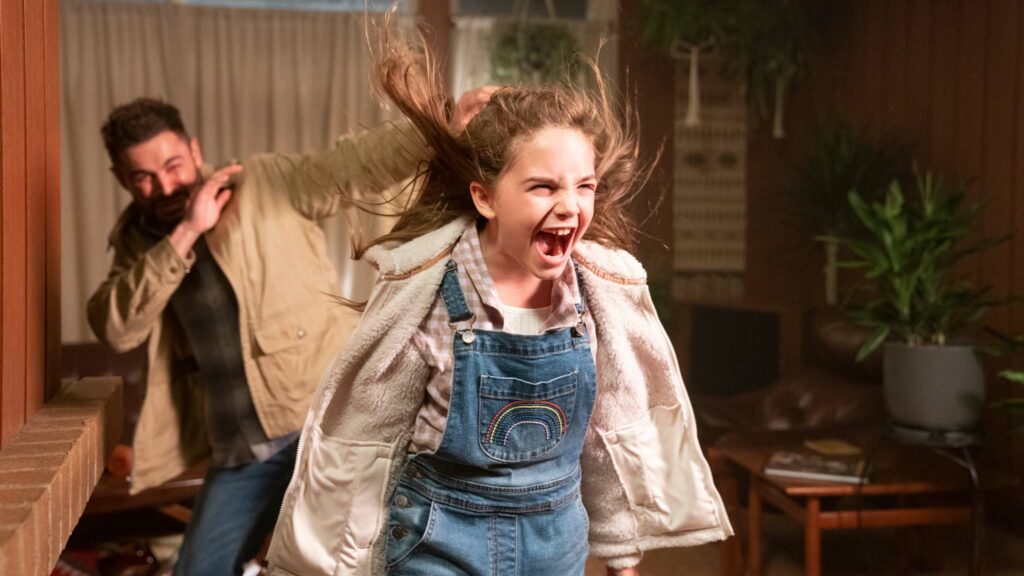 Captain Hollister is director of The Shop, a top-secret government offshoot, which intends to capture one of its test subjects, Andrew McGee, who developed telepathic abilities in response to an experimental drug. Andrew’s daughter Charlene is blessed – or perhaps cursed – with devastating pyrokinetic powers. Andrew joins her on the run from assassin John Rainbird and other nefarious individuals who seek to weaponise Charlene.

Find Firestarter in the cinemas

Everything Everywhere All At Once (15) 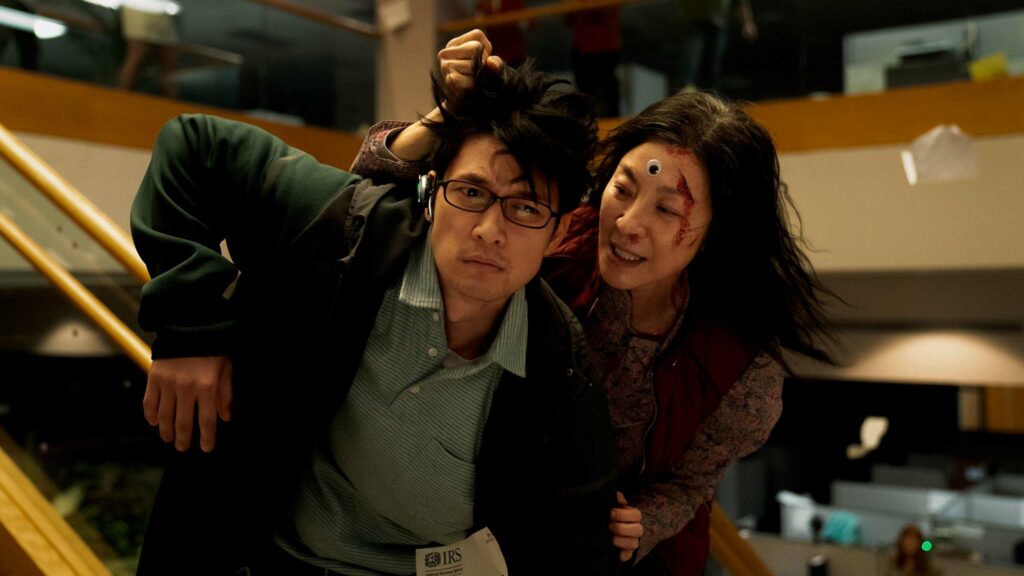 Harry Shum Jr as Chad and Michelle Yeoh as Evelyn Quan Wang in Everything Everywhere All At Once, directed by Daniel Kwan and Daniel Scheinert. Photo: Allyson Riggs. Copyright: A24 Films. All Rights Reserved.

Evelyn Wang runs a laundromat in California with her husband Waymond, who has a habit of sticking googly eyes on objects to make life seem happier than it is. Their efforts to raise a teenage daughter, Joy with more tenderness and consideration than Evelyn received from her domineering father Gong Gong haven’t been entirely successful. As Evelyn hurriedly completes her tax return, the beleaguered mother receives alarming news: she alone can save the multiverse from destruction.

Find Everything Everywhere All At Once in the cinemas 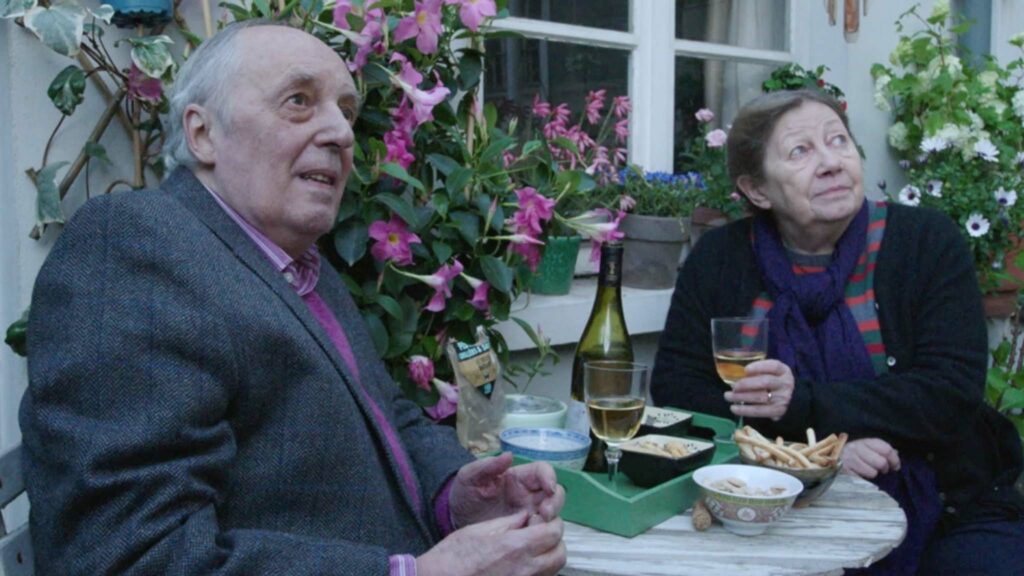 A nameless film historian and his wife share an apartment in Paris. Her mind is frequently clouded and he is her dutiful caretaker but health issues and a persistent cough suggest the husband isn’t best placed to tenderly shepherd his wife home every time she wanders off in a state of befuddlement. With each passing day, the potential for catastrophe heightens.

Find Vortex in the cinemas

The Drover's Wife: The Legend Of Molly Johnson (15)

In 1893 New South Wales, pregnant wife Molly fiercely protects her four children while her sheep drover husband Joe is away for extended periods. It's a harsh, unforgiving existence but Molly has her dog Alligator for company and a gun for protection.

Find The Drover's Wife: The Legend Of Molly Johnson in the cinemas

Evelyn Wang runs a laundromat in California with her husband Waymond, who has a habit of sticking googly eyes on objects to make life seem happier than it is. As Evelyn completes her tax return, the beleaguered mother receives alarming news: she alone can save the multiverse from destruction.

Find Father Stu in the cinemas

In 1981, shy, neglected Cait is separated from her dysfunctional family for the summer and sent to live with foster parents. Childless older couple Sean and Eibhlin Kinsella welcome Cait to their country farm and provide her with the support she needs to edge closer to womanhood.

Find The Quiet Girl in the cinemas

The Royal Ballet's artist in residence, Liam Scarlett, choreographs a sparkling production of the romantic ballet set to Tchaikovsky's score. A 2020 production was interrupted by the Covid pandemic and this welcome revival is broadcast live from the stage of the Royal Opera House in London.

On May 21, 2021 singer and guitarist Tyler Joseph and drummer Josh Dun hosted an hour-long livestream party to celebrate the release of the Scaled And Icy album. The theatrical spectacle storms into selected cinemas with remastered audio and video plus previously unseen content.

Find Twenty One Pilots Cinema Experience in the cinemas