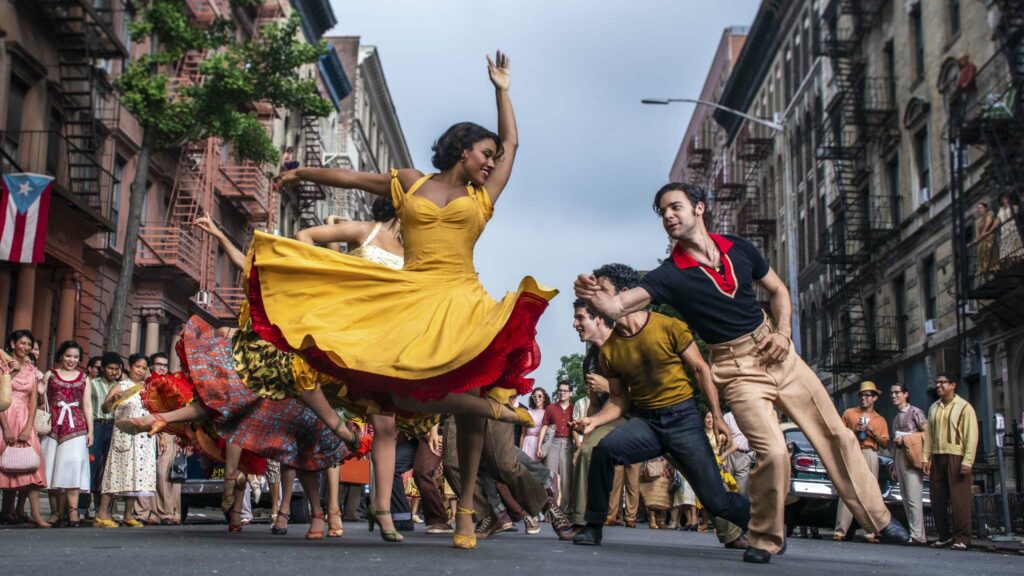 In gentrified 1950s New York, tensions between feuding gangs are inflamed when Jets co-founder Tony, recently released from prison after almost beating a boy to death, defies best friend Riff and falls head over heels in love with Maria, baby sister of Sharks leader Bernardo. Romance blossoms as Riff and Bernardo convene their tribes for a rumble to decide whether Americans or Puerto Ricans rule the roost.

Find West Side Story in the cinemas 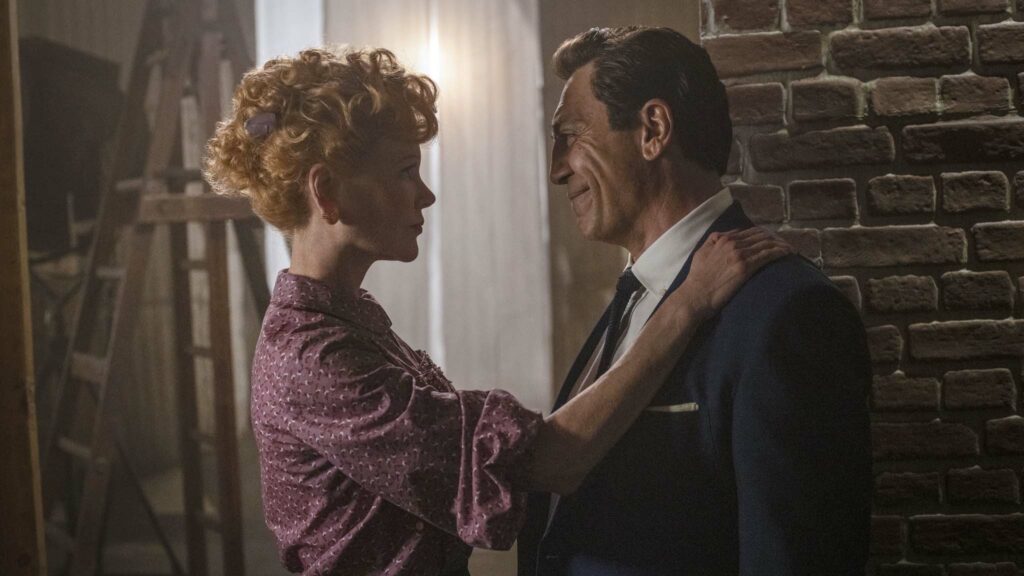 During one pivotal week of production on I Love Lucy in 1952, political smears and salacious headlines threaten the marriage and livelihoods of husband and wife stars Desi Arnaz and Lucille Ball. Executive producer Jess Oppenheimer, writers Bob Carroll Jr and Madelyn Pugh and actors William Frawley and Vivian Vance offer their support after a radio show’s allegation that Ball is a Communist.

Find Being The Ricardos in the cinemas 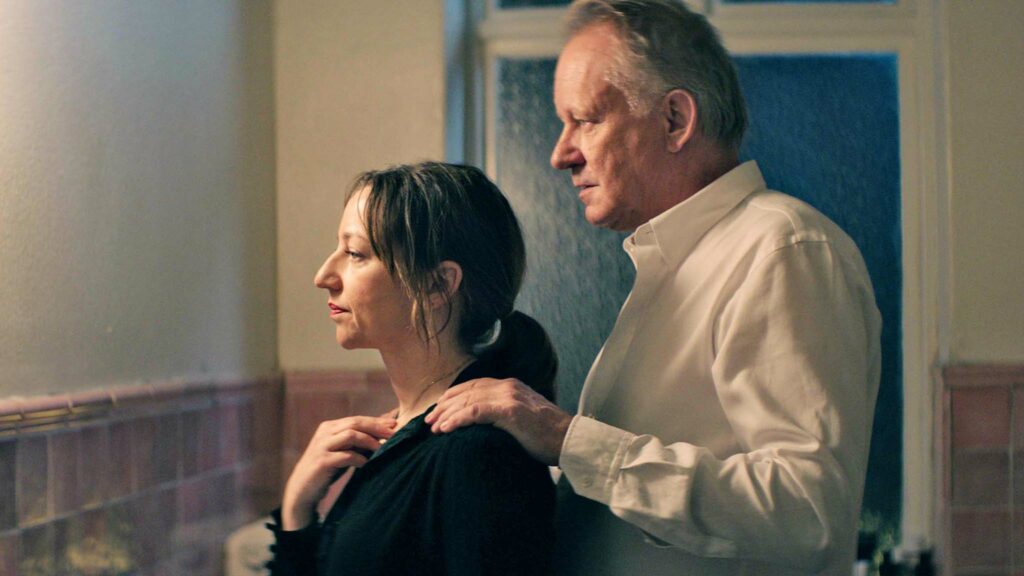 Anja and Tomas have neglected their relationship and slowly grown apart over the years despite the presence of children and relatives. When Anja receives a life-threatening diagnosis that arouses crippling fears, she acknowledges she will need the support of Tomas to overcome the obstacles in her path and overturn years of neglected love.

Find Hope in the cinemas

When 12-year-old Emily Elizabeth Howard's paralegal mother Maggie leaves town on business, lackadaisical uncle Casey agrees to babysits his niece. On their first morning together, they visit the pop-up animal shelter run by Mr Bridwell and Emily is smitten by a pup with red fur.

Find Clifford The Big Red Dog in the cinemas

Astronomy grad student Kate Dibiasky makes a shocking discovery: a comet the size of Mount Everest is on a collision course with Earth. Armed with the devastating data, Kate and her professor, Randall Mindy, meet with US President Janie Orlean.

Find Don't Look Up in the cinemas

Childless couple Ingvar and Maria tend to a flock of sheep and grow crops on their isolated farm. It is lambing season and the couple carefully monitor the animals. When one of the flock gives birth unseen, Maria wraps the new arrival in blankets and raises the infant beast, in the farmhouse.

Find Lamb in the cinemas

Jonathan Kent directs Russian soprano Elena Stikhina in the emotionally wrought title role of Puccini's thriller of misplaced jealousy and betrayal, which is broadcast live from the Royal Opera House in London under the baton of conductor Oksana Lyniv.

J Jonah Jameson exposes Peter Parker to the world as the boy behind the spider mask. The media swarms and Peter relies on his aunt May, girlfriend MJ, best friend Ned and Tony Shark's former chauffeur Happy Hogan to navigate life under constant public scrutiny.

Find Spider-Man: No Way Home in the cinemas

For the last 40 years, producer Jeremy Thomas has made an annual pilgrimage to the Cannes Film Festival. Documentary film-maker Mark Cousins joins Thomas on this road trip by car from London to Cannes, reminiscing about the producer's career.

Find The Storms Of Jeremy Thomas in the cinemas