Horror Choice Of The Week 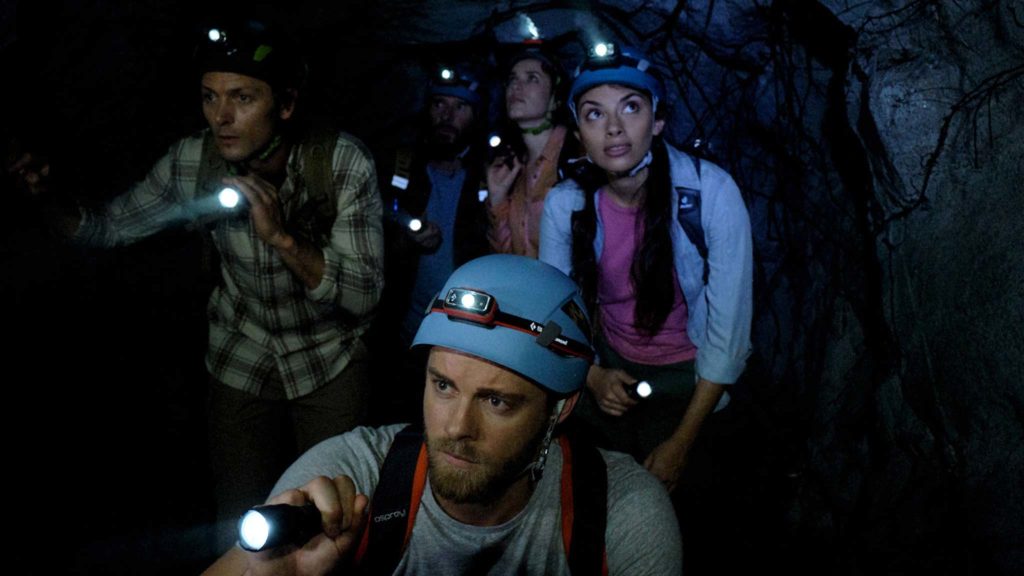 Eric and Jennifer convince their good friends Viktor and Yolanda to join them on an expedition to a remote, uncharted cave system in the forests of Northern Australia accompanied by a guide called Cash. A tropical storm arrives as the couples abseil into the mouth of the cave. Eric, Jennifer, Viktor, Yolanda and Cash are trapped by the rising water, unaware that cave system is home to hungry crocodiles. 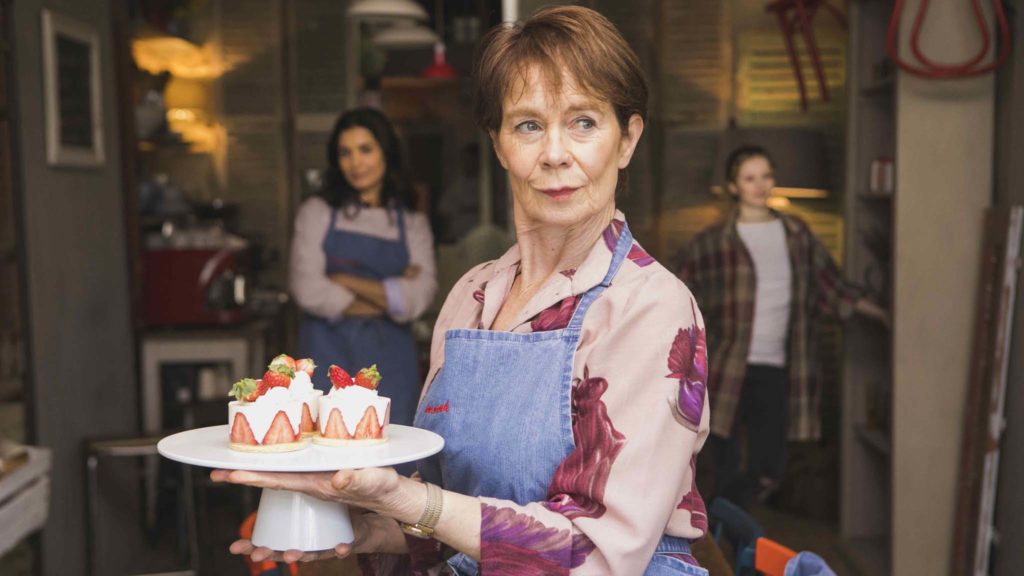 Ottolenghi-trained chef Sarah Curachi and best friend Isabella are poised to open their first bakery in London’s fashionable Notting Hill. Alas, Sarah is killed in a cycling accident en route to collecting the keys for the shop and a heartbroken Isabella discovers she cannot legally terminate the commercial lease on the bakery. Sarah’s daughter, 19-year-old aspiring dancer Clarissa, attempts to realise her mother’s dream with financial backing from her estranged grandmother Mimi.

Find Love Sarah in the cinemas 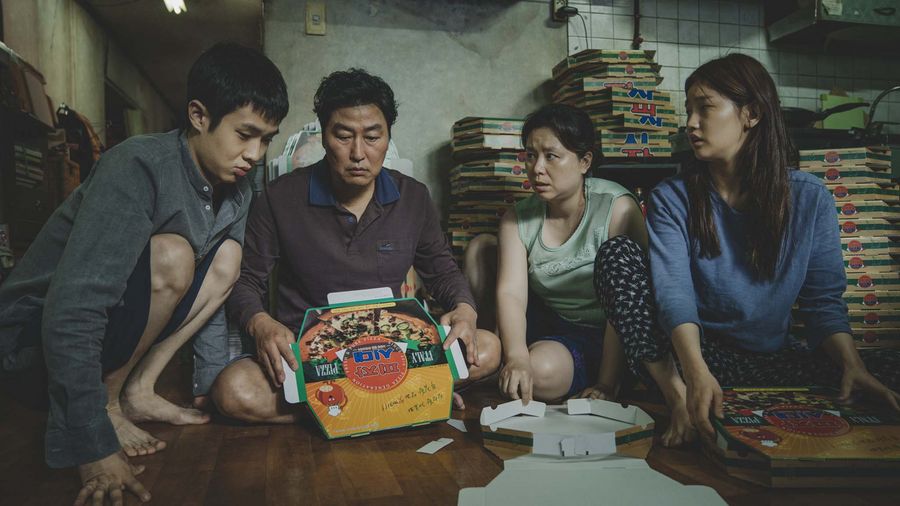 Wily patriarch Kim Ki-tek presides over a family of con artists, including his sharp-tongued wife Chung-sook, mild-mannered son Ki-woo and daughter Ki-jung. Good fortune smiles on Ki-woo when good friend Min-hyuk recommends him as an English tutor for teenager Park Da-hae. Ki-woo falsifies his qualifications to impress Da-hae’s wealthy mother Yon-kyo and father Dong-ik. Once he has earned the couple’s misplaced trust, Ki-woo recommends the rest of the family under false pretences.

Find Parasite in the cinemas