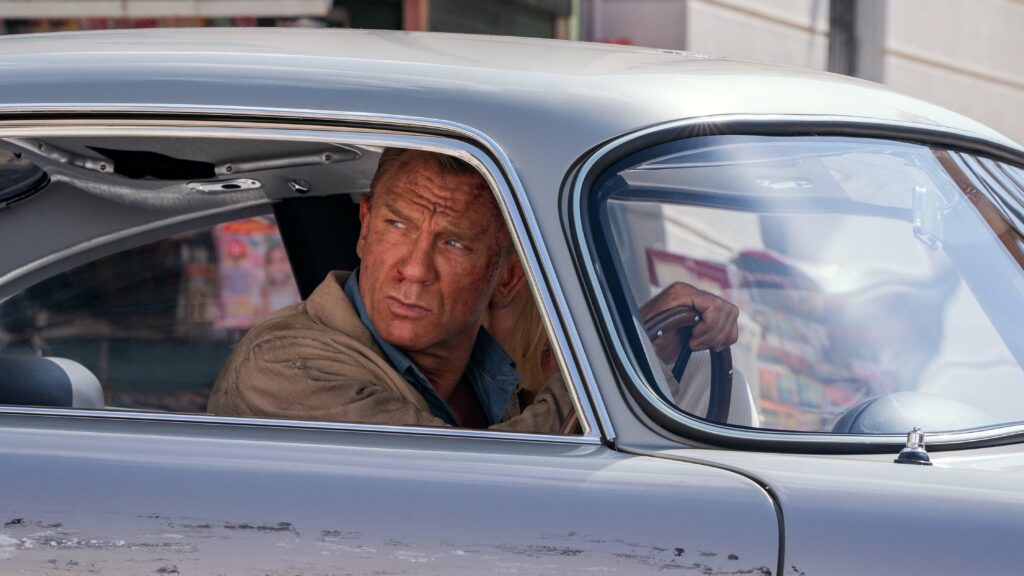 Bond has bid adieu to active service at MI6 under M following the capture of arch-nemesis Ernst Stavro Blofeld. A tranquil new life in Jamaica is threatened by the arrival of dear friend Felix Leiter from the CIA. He needs Bond’s help to rescue kidnapped scientist Valdo Obruchev. The mission turns far deadlier than expected and Bond comes face-to-face with a mysterious villain armed with dangerous new technology. To defeat this adversary, Bond will need to rely on Q and new 00 agent Nomi.

Even Mice Belong In Heaven (PG) 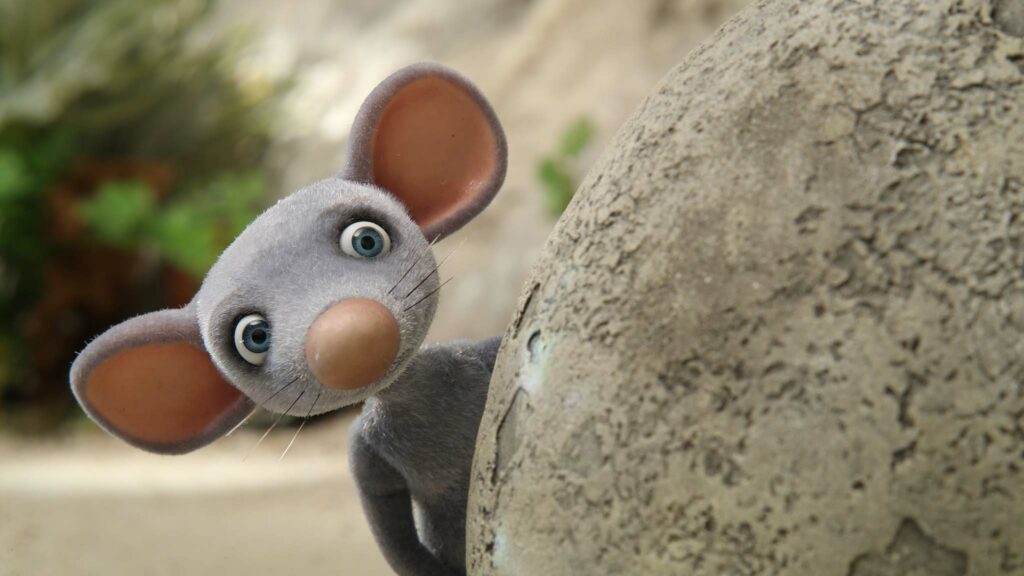 A scared mouse vows to disprove the taunts of other rodents by bravely sneaking up a fox while his mortal enemy is asleep. The sly adversary wakes and gives chase but the mouse and fox are both involved in an unfortunate accident and the two species are transported to animal heaven. In this brightly light paradise, the mouse and fox deny their natural instincts and become best friends. They vow to stay together, in this afterlife and beyond, even when they are reborn on earth in opposite roles.

Find Even Mice Belong In Heaven in the cinemas 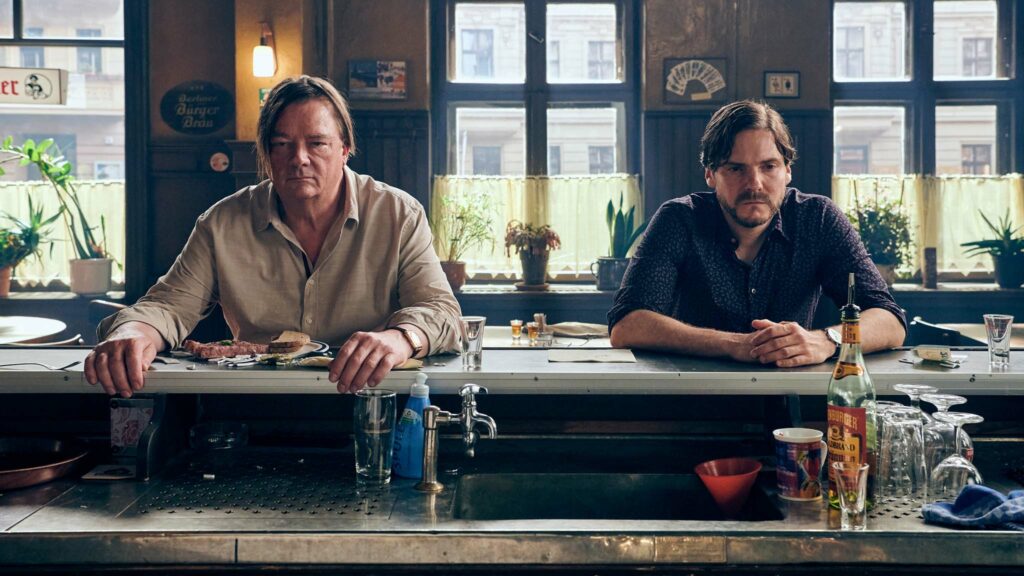 Daniel is a successful actor, who lives in the Prenzlauer Berg district of Berlin with his wife Clara and two children. He is poised to leave his bubble of privilege to fly to London for an audition for a key role in an American superhero film. Daniel chooses to enjoy a few drinks at a local bar before heading to the airport. One of the patrons is dour resident Bruno, who considers himself a victim of the gentrification of former East Berlin. Bruno is determined to direct his fury at Daniel.

Find Next Door in the cinemas

Released 75 years after 24 Nazi officials faced charges of war crimes at the International Military Tribunal at Nuremberg, this thought-provoking documentary fixates on Nazi soldiers and collaborators, who escaped punishment after the atrocities they committed in the Holocaust.

Find Getting Away With Murder(s) in the cinemas

Disgraced prodigal son Jimmy returns home to the fictional town of Ballylough in County Cavan to make amends with his dying father. Their reunion is painfully brief and a thunderous downpour heralds the passing of the old man. The will stipulates that the patriarch cannot be buried in the rain.

Find Redemption Of A Rogue in the cinemas