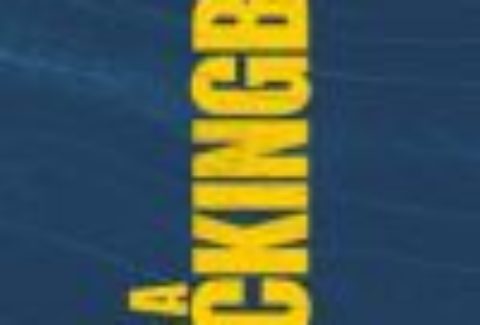 Based on the classic, Pulitzer Prize-winning novel by Harper Lee and adapted for the stage by Christopher Sergel, Regent's Park Open Air Theatre's 2013 sellout production of To Kill A Mockingbird returns ahead of a major UK tour.
Acclaimed by critics and audiences alike, it became our most successful play and was Critics Choice in the Daily Telegraph, Evening Standard, Times, Gaurdian, Metro and Time Out.
Set in America's Deep South in the 1930s, To Kill A Mockingbird is a tale of racial injustice enveloping a small town community.
A black man, Tom Robinson, is accused of raping a white woman. With courage and compassion, lawyer Atticus Finch seeks the truth, and his daughter, Scout – a young girl on the cusp of adulthood – brings new hope to a neighbourhood in turmoil.
Weather Policy
The auditorium and stage are completely uncovered. Regent's Park Open Air Theatre will make every effort to complete the performance, and reserves the right to stop and start the action as necessary. Performances are never cancelled or abandoned before the advertised starting time and then only in the event of very bad weather.
If cancellation or abandonment is unavoidable, ticket holders will be entitled to equivalent seats for any other performance in the main repertoire (excludes one-off comedy, music and film events), subject to availability. Refunds are not given for cancellation or abandonment as a result of the weather. In any event, personal arrangements including travel, accommodation or hospitality relating to the event which have been arranged by you are at your own risk and not refundable by us.
Where tickets were purchased at a promotional rate, alternative performances will still be offered but may be restricted. Music, comedy and film events (which are one-off events and not part of the main repertoire) take place regardless of weather conditions.

Directions: (10 mins) Exit onto Marylebone Road and turn left. Past Madame Tussauds turn left into York Gate and follow York Bridge to the end. Pass through the large gates into the park and walk straight until you reach the theatre on your left.