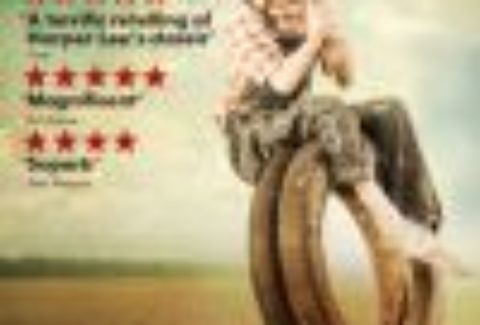 Acclaimed as "Dramatic Gold" by The Times and starring Robert Sean Leonard , this enthralling stage adaptation of Harper Lee's Pulitzer Prize Winning novel returns to London, following two sell out seasons at Regent's Park Open Air Theatre.
Capturing the warmth and poignancy of Lee's 20th Century classic – a universal story about the corruption of innocence – the production premiered in 2013. The award winning revival now comes to the Barbican at the conclusion of its UK tour, with popular American screen and stage actor Leonard reprising the role of Finch exclusively for our London season.
"A production of tremendous heat and emotional depth" Daily Telegraph.

Directions: (10mins) Take Goswell Road and turn right at Fann Street. Continue straight onto Fortune Street, before turning right at Whitecross Street and follow it all the way down to the theatre entrance.