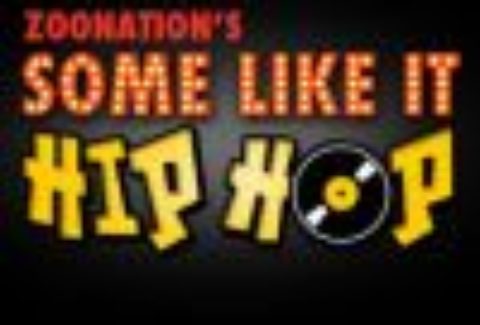 ZooNation’s Some Like It Hip Hop has been a runaway success since it hit the Peacock Theatre in 2011, wowing audiences and prompting widespread critical praise with five-star reviews and standing ovations. After a second successful run and celebrating the company’s tenth anniversary at Sadler’s Wells last year, Some Like It Hip Hop returns to the Peacock Theatre to kick-start the summer. Fast becoming a modern classic, Some Like It Hip Hop unites truly sensational dancing and a typically clever and engrossing storyline with infectious “wit, heart and magnificent energy” (The Independent).
With a nod to Billy Wilder’s Some Like It Hot and Shakespeare’s Twelfth Night, it tells a comical tale of love, mistaken identity, cross-dressing and revolution, all played out in ZooNation’s trademark style of hip hop, comedy and physical theatre. Directed by Sadler’s Wells Associate Artist Kate Prince, Some Like It Hip Hop also features a ground-shaking original soundtrack, live singing and some of the UK’s top hip hop dance talent.