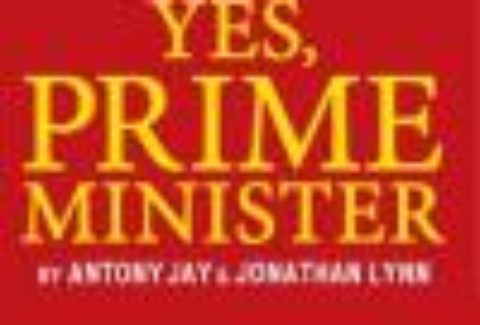 Following two smash hit West End runs and a successful nationwide campaign trail, the award-winning Yes, Prime Minister has been voted back into London! Taking up residence in the heart of Whitehall, this hilarious comedy by original BBC writers Antony Jay & Jonathan Lynnthrusts the much-loved characters Sir Humphrey Appleby and Jim Hacker into the chaos of 21st century coalition politics. With the threat of financial meltdown just hours away, and the only hope of rescue resting on a morally dubious deal with the Foreign Minister of Kumranistan, the stage is set for a riotous comedy of sex, scandal and scheming.