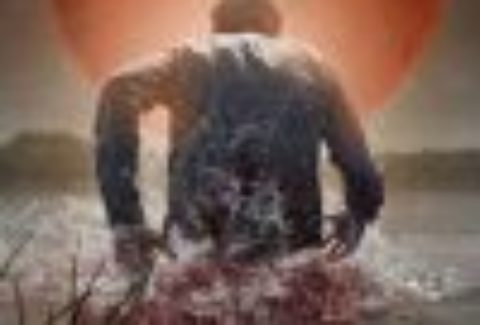 Wozzeck cheap tickets and show information. Get discount tickets, special offers on dinner and hotel packages with LondonNet’s guide to theatre in London for Wozzeck.

'Man is an abyss – you feel giddy when you look into it.' So declares Wozzeck in Alban Berg’s harrowing psychological drama.
The title character is a disturbed man who is used for experimentation, taunted for his poverty and inarticulacy, and finally, in despair, driven to murder the only person he loves. The opera is based on the incomplete play Woyzeck by Georg Büchner. It was given its premiere in 1925 in Berlin and was extremely successful.
Berg’s music is rapturous and terrifying. The score is richly varied, from the depiction of Wozzeck’s terrifying visions to Marie’s exquisitely gentle lullaby to her son, to the black comedy of the Doctor and the Captain’s music.
Berg also draws on folk song, giving a vivid picture of the working-class community in which the characters live. A white-tiled laboratory provides the claustrophobic setting for Keith Warner’s uncompromising staging. This production was his directorial debut at Covent Garden and won an Olivier Award for Best New Opera Production in 2003.