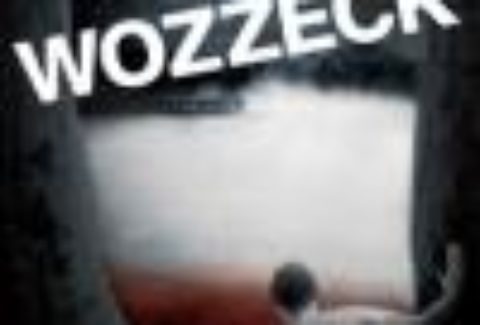 Wozzeck cheap tickets and show information. Get discount tickets, special offers on dinner and hotel packages with LondonNet’s guide to theatre in London for Wozzeck.

Wozzeck tells the story of a simple soldier, troubled by visions, who murders his unfaithful partner and dies, leaving behind an orphaned child. Berg’s early 20th-century masterpiece comes to ENO for the first time in 25 years.
This new production is by acclaimed director Carrie Cracknell. One of the most exciting young British directors of her generation, Carrie Cracknell is an Associate Director at the Young Vic, where her recent production of A Doll’s House was a critical success (‘If you ever see a production of a play, see this one’ Sunday Telegraph; ‘Carrie Cracknell . set the Young Vic ablaze with her production over the summer . Ibsen’s play reconsidered with fresh rabid emotion’ New York Times; ‘The best production of an Ibsen I’ve ever seen’ Kerry Shale, BBC Radio 4 Saturday Review).
Cracknell was previously co-Artistic Director at the Gate Theatre, London where her productions included Nick Payne’s version of Electra (co-production with Young Vic); Lucy Kirkwood’s adaptation of Hedda; I Am Falling (transferred to Sadler’s Wells); Mark Ravenhill’s Armageddon; and The Sexual Neuroses of our Parents by Lukas Barfuss.
Wozzeck is conducted by ENO’s award-winning Music Director Edward Gardner, whose conducting of Peter Grimes (2012) was described as having ‘breathtaking lyrical ferocity’ (The Guardian).