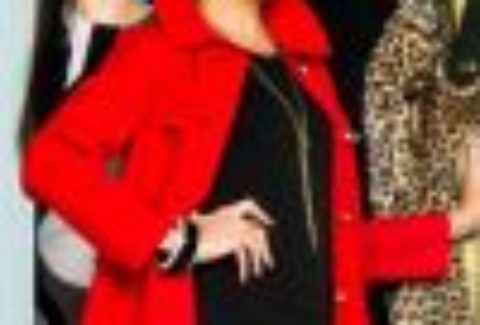 Women on the Verge of a Nervous Breakdown, Playhouse Theatre – London Theatre Tickets

When TV actress Pepa's boyfriend leaves her in unexplained circumstances she confronts his wife and son in a scramble to find out where he's gone and why, but they're just as clueless as she is.
At the same time, Pepa's girlfriend is worried that the police are after her because of her own boyfriend's criminal activities, so she and Pepa consult a female lawyer – who just happens to be Pepa's boyfriend's new lover. It's a delirious tangle of criss-crossing relationships from here on in.
Olivier-Award winner Tamsin Greig (Episodes, Green Wing, Jumpy, God of Carnage) makes her musical theatre debut as Pepa in the UK premiere of David Yazbek and Jeffrey Lane’s new musical adaptation of Pedro Almodovar’s Oscar-nominated film Women on the Verge of a Nervous Breakdown.
Directed by Tony Award-winner Bartlett Sher, the production runs for a limited season at the Playhouse Theatre from 12 January 2015, with previews from 20 December 2014.
The show captures the sexy and colourful spirit of Almodovar’s Madrid, and you're in for a wild ride as Pepa and her friends juggle everyday lives and extraordinary moments in this surprising, heartbreaking and rebellious-spirited musical comedy.
Please note Tamsin Greig will not be performing at the following performances: 6 – 11 April and 25 – 26 May 2015.