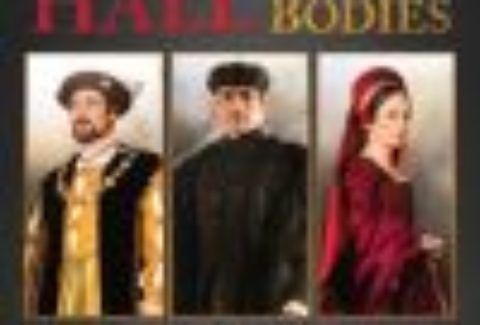 England in 1527. Henry VIII has been King for almost 20 years and is desperate for a male heir. Intent on divorce, he demands that Cardinal Wolsey persuade the Pope to grant him an annulment.
With every month that passes without progress the King's anger grows. Into this volatile court enters the commoner Thomas Cromwell. A onetime mercenary, master politician, lawyer and doting father, he sets out to grant the King his desire while methodically and ruthlessly pursuing his own reforming agenda.
Hilary Mantel?s prize-winning novels about the rise of Thomas Cromwell through the ranks of British poiltics to the right hand of Henry VIII have been hailed as a landmark in British culture. Mike Poulton?s thrilling stage adaptations, directed by Jeremy Herrin and enthusiastically supported by Mantel herself, opened to rave reviews in Stratford-upon-Avon.
Now these 'rich and riveting' (Mail on Sunday) plays of power, passion and politics in Henry's court transfer to the Aldwych Theatre for a strictly limited London season. Wolf Hall is the first part of Mantel's Cromwell series (she's presently working on the third) and its events directly precede those of Bring Up The Bodies.

Directions: (10mins) Head out onto the main road Strand. Cross street where possible and go right. When you reach the fork, veer left onto Aldwych.