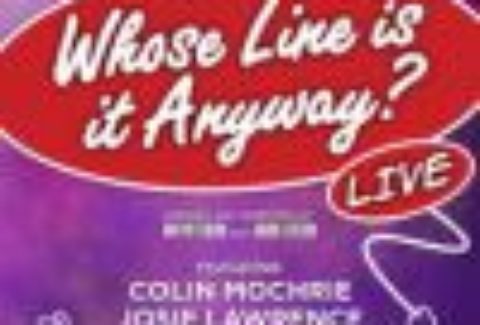 Whose Line is it Anyway? shaped the landscape of TV comedy when it first appeared on our screens back in 1988 on Channel 4. The format of the show saw Clive Anderson host a panel of four highly-skilled comedians in the guise of a game show. The comedians would compete in a series of improv games, sculpted by suggestions from Anderson and the audience. The show went on to become an even bigger hit over in the US, where it began airing in 1998 and is still running to this day. The live show premiering on London’s West End this June will combine the best of both the UK and US versions of the show, with a variety of new and exciting games – some of which will involve participation from some brave members of the audience.

Directions: (3mins) Head out onto the main road Strand. Cross the street where possible and go right (approx. 150 metres). The theatre is on your left.