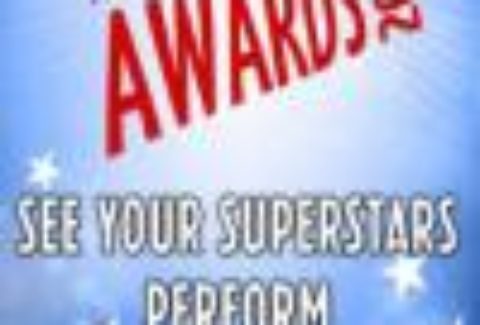 The Whatsonstage.com Awards Ceremony and Concert has become one of the highlights of the theatregoing calendar: an unmissable night with lots of glitz, glamour and fun and a chance for you, the theatregoer voter, to take part in the culmination of the only major theatre accolades decided across the board by the public. The evening includes a two-and-a-half hour Concert performed by numerous nominees and other top West End stars as well as numbers from some of the year's biggest musicals – and of course, your big-name winners collecting their trophies to your cheers. Proceedings are overseen by a team of celebrity hosts, who have included Alan Davies, Sheridan Smith, Christopher Biggins, Miranda Hart, Jenny Eclair and James Corden in recent years. There is nothing else like this in Theatreland. Don't delay to book your tickets – the event always sells out!