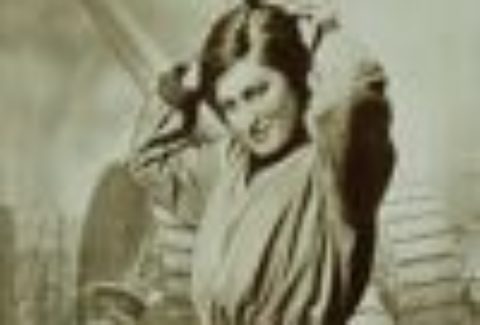 What The Women Did, Southwark Playhouse – London Theatre Tickets

Two's Company's sell -out 2004 production at Southwark Playhouse is being remounted for the 1914 centenary.
"What comes across most strongly, in Tricia Thorns' production, is something rarely touched on: the sexual ache of the wartime young and their hatred of war widows who remarried." The Guardian
"In these delicately contrasting stories and the exquisitely detailed productions each have given, a compelling picture emerges of women facing their own demons and responsibilites in the midst of a very bleak time. intimate, expertly acted ensemble productions" The Stage
Tricia Thorns directed Two's Company's London Wall which transferred from the Finborough to the St James Theatre in May: "Her beautifully staged, immaculately acted revival isn't just theatrical archaeology , it's a treat." Variety
Arrive 20 minutes early for an extra treat – cast members will be singing songs from the First World War around the piano.