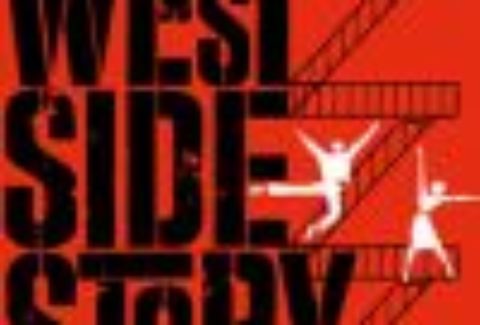 Due to popular demand, Leonard Berstein's musical masterpiece is back at the Royal Albert Hall for five performances.
Following on from its sold-out anniversary performances at the Hall in 2012, the Royal Philharmonic Concert Orchestra, conducted by Jayce Ogren, will return to Play Leonard Bernstein's electrifying score live while the re-mastered film is shown in high- definition on the big screen with the original vocals and dialog intact.